Erik Isakson got a free plastic camera with a Sports Illustrated subscription when he was 11 and the rest, as he says, was history. The Orange County, California-based photographer graduated from the BYU Photography program in 2000. Among his many credits, he is the official photographer for General Authorities that throw out the first pitch for Mormon Night with the Los Angeles Dodgers. 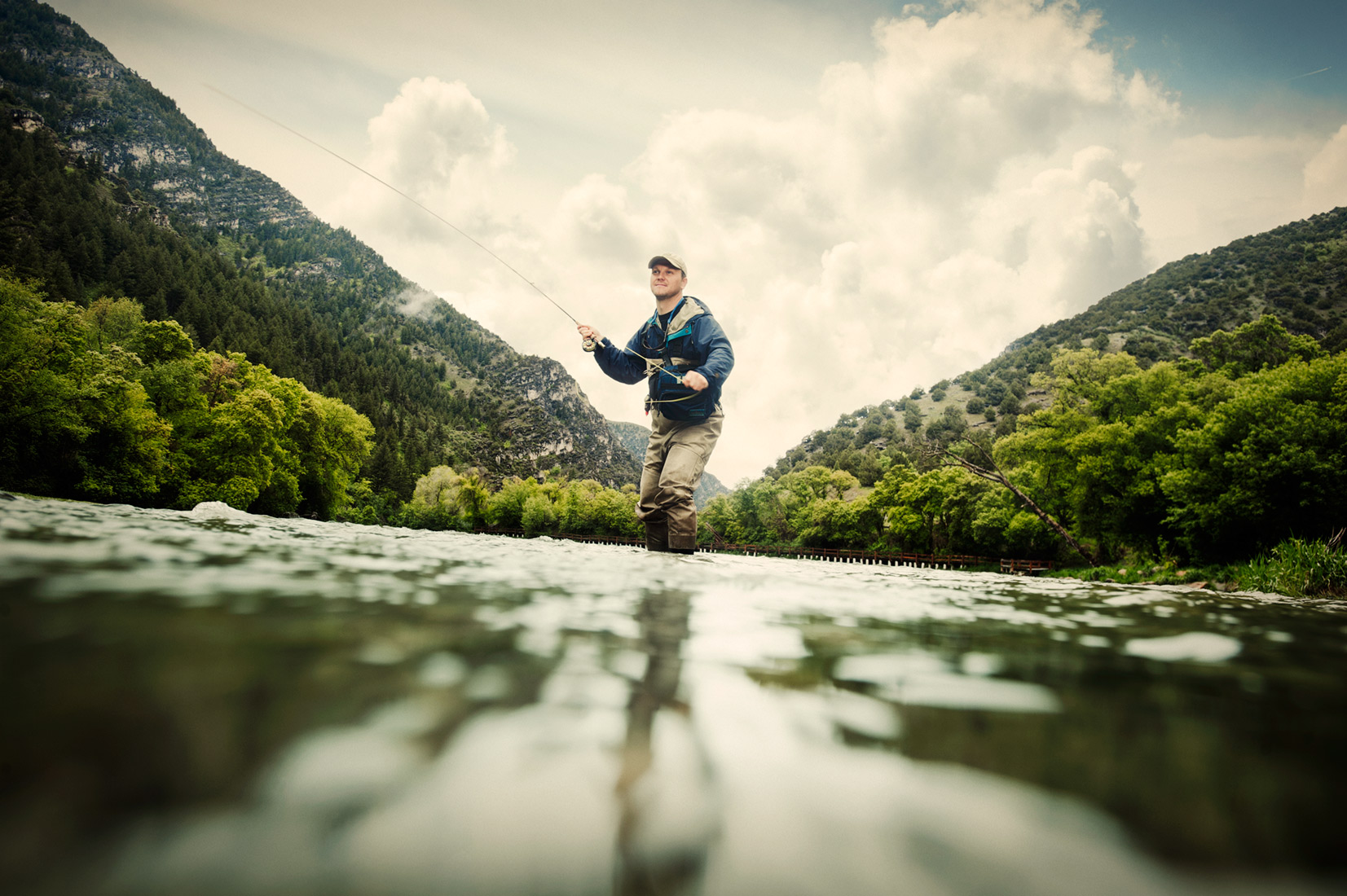 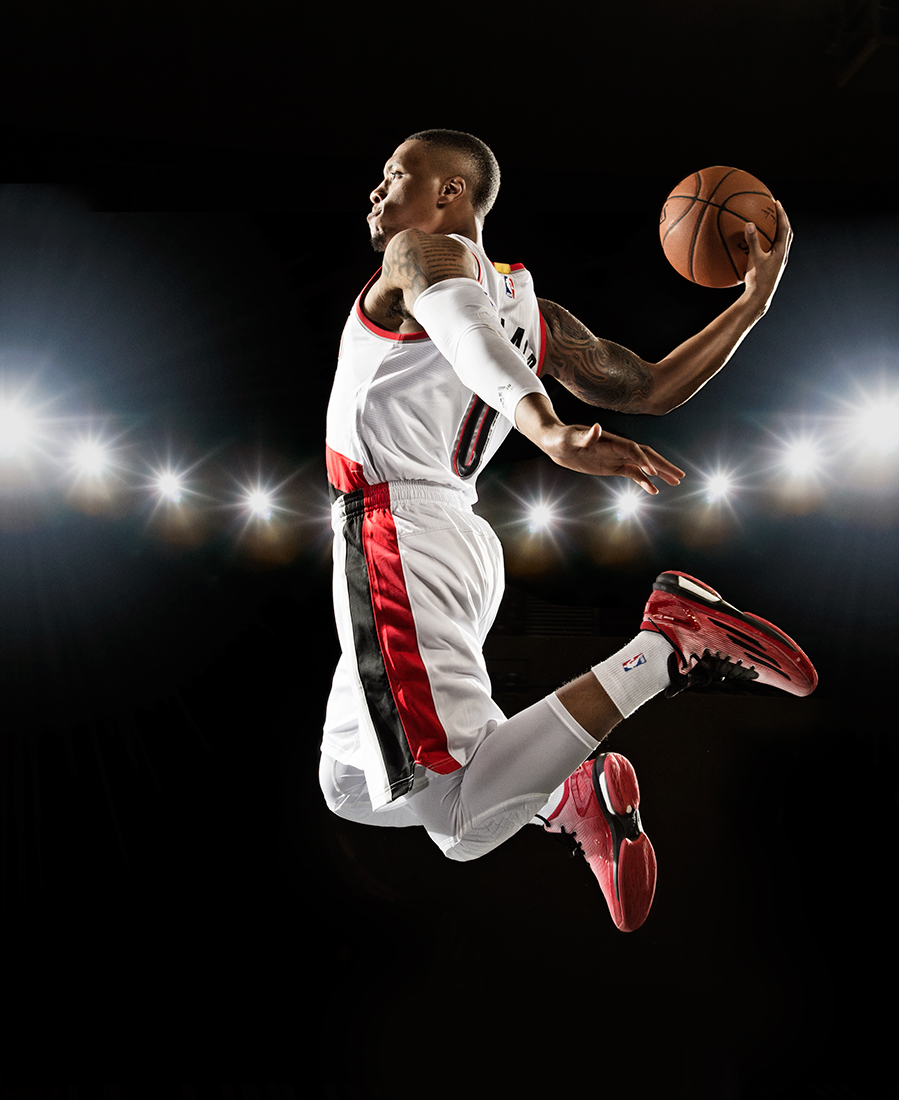 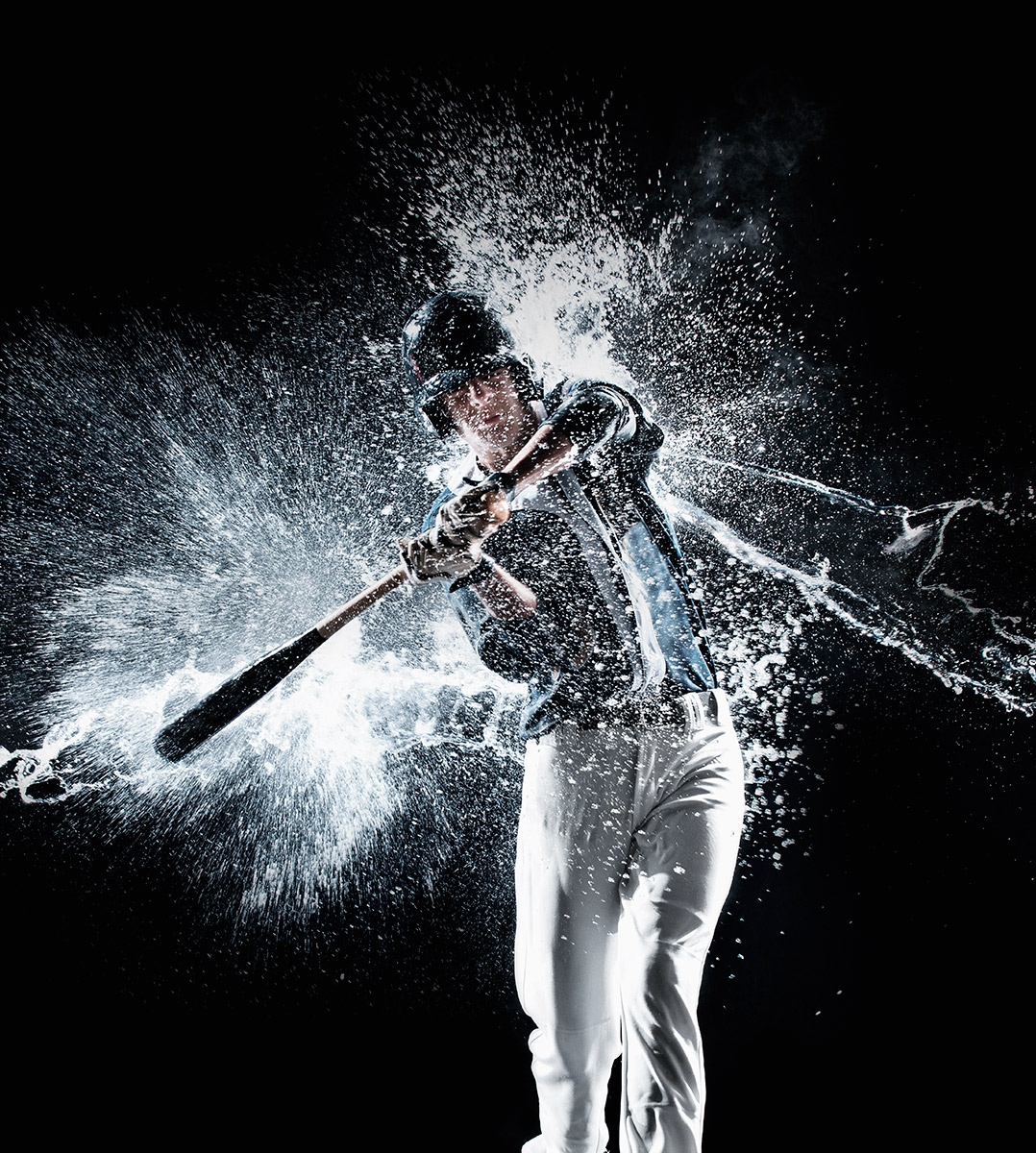 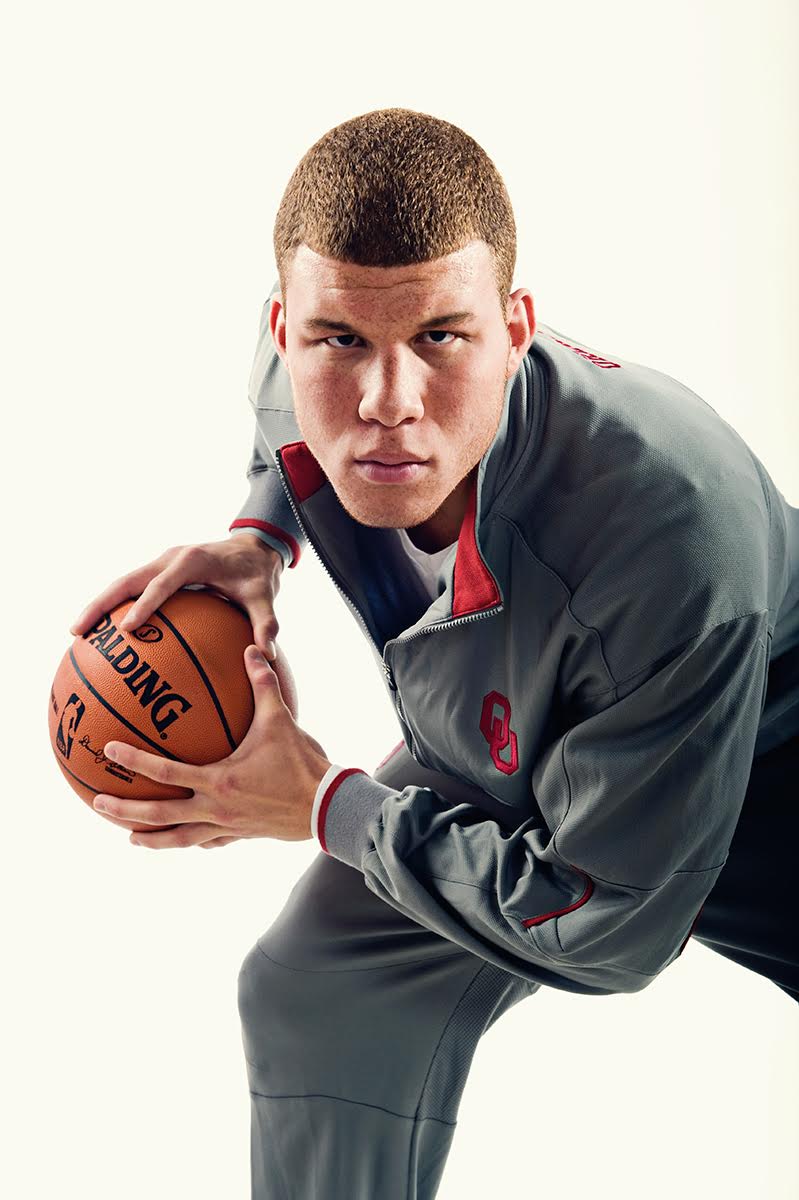 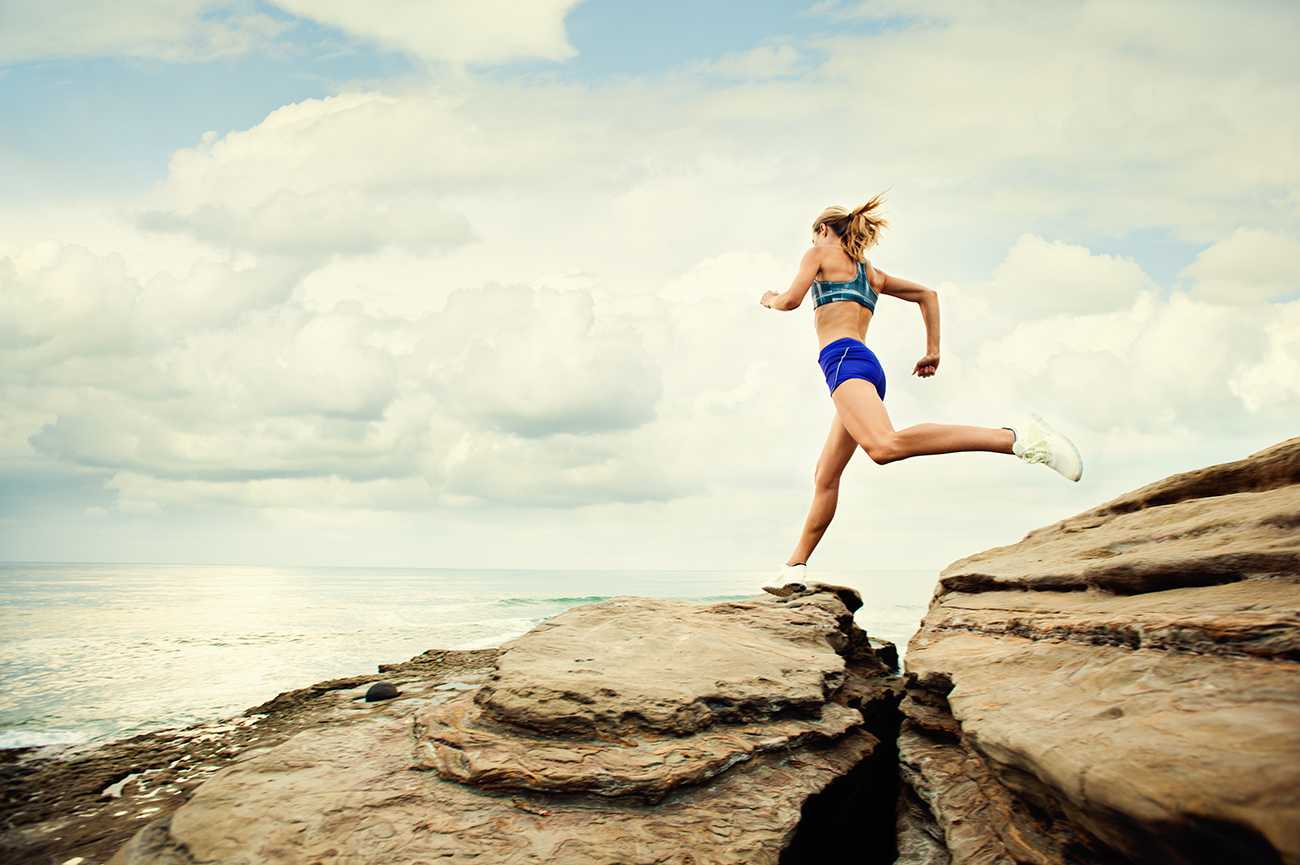 Explain how your commercial career developed. I started off as a studio manager for a photographer in Los Angeles and learned the ropes quickly, as far as producing shoots, working with clients, estimates, lighting, etc. I considered my time assisting as my graduate school. Sept. 11 happened and work slowed down and I was let go from my full-time position. Although scary and unknown, I was able to start freelance assisting, while slowly building up my own clientele. Within a few years I was able to quit assisting and focus on my own career entirely. I really enjoyed that time in my life when I was learning so much from so many amazing photographers. For the first six years of my career I was exclusively doing editorial and advertising work for clients. In 2006 I was hired on at a stock agency to shoot full-time for a stock photo collection. I was there less than a year, but that experience really blessed my career, as I started to shoot stock as well as assignment work. For me it’s been so important to have my eggs in multiple baskets. Although I shoot a lot of sports lifestyle imagery, stock photography has allowed me to shoot all sorts of other interesting subjects that I wouldn’t have normally shot before.

You have done a lot of athlete images over the years. What are the challenges with these portraits? As with any specialty in photography, photographing celebrity athletes does present its own unique set of challenges. For instance, most of the time with pro athletes I have between 5-30 minutes–if I’m lucky. My time with them goes VERY fast, so it’s important that I have every shot, every lighting scenario, every concept clearly defined and rehearsed beforehand. Since a lot of times there is movement involved, it requires some higher end lighting equipment and choreography to make everything come together. I always try to make a connection with each athlete as quick as possible, so they know I’m someone they can trust to get the job done right and respect their time. I also want to know something about them going into the shoot so I can have a conversation with them and put them at ease. For example, several months back I was photographing NBA All-Star Damian Lillard of the Portland Trailblazers. I was photographing him at the end of a long and exhausting day for him. I started talking to him about his alma mater, Weber State, and how my parents went there. He immediately lit up and I had a great shoot with him.

What’s your favorite athlete story? I’ve got a bunch of stories, but one that comes to mind was when I photographed NBA superstar Blake Griffin of the LA Clippers. I photographed him right before the NBA draft in LA. This was literally days before his multi-million dollar NBA contract. I shooting him for the cover of a magazine. He was very quiet and cooperative. At the end of the shoot I had a small basketball I asked him to sign. He signed his name with the Sharpie then stopped and looked at it for a second. He said, “I’m not sure if you can really read that. Let me go over it again.”  He proceeded to carefully write over his autograph so it was darker and more legible. I was laughing inside thinking, here’s a guy on the brink of super stardom, who will be signing so many autographs soon, he won’t have time to make sure each looks perfect.

What are you working on next? What I’ve enjoyed about how my career has developed is I’m not only photographing athletes these days, but I’ve been shooting for clothing companies, lifestyle/product shots for a client in the oil and gas industry, studio product shots etc., etc. I’ve really been able to broaden the sort of work I do. I would say that I’m primarily hired to shoot sports lifestyle imagery. Of the several shoots coming up, one that I’m particularly excited about is photographing Olympic beach volleyball gold medalist Kerri Walsh for one of her sponsors. It should be a fun day at the beach! 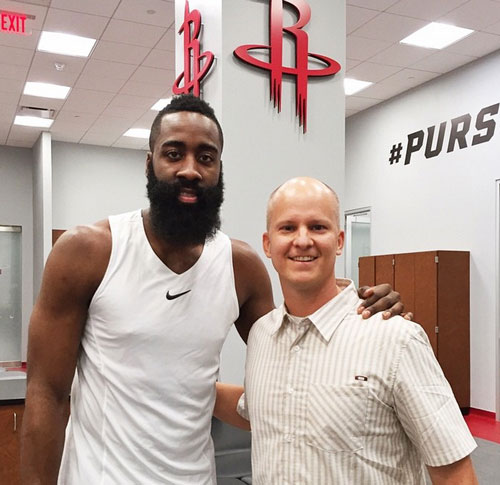