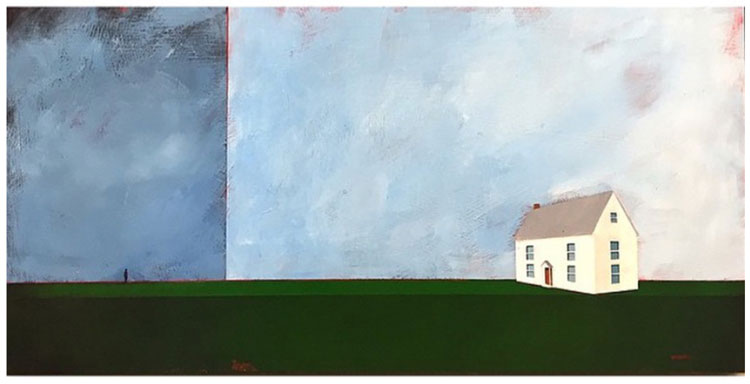 Justin Wheatley is a deep-thinking painter and teacher. His piece Prodigal Son (above) was selected for the LDS International Art Competition. He holds a BFA from Utah State University and a Masters in Education from National University. His website explains, “His work is influenced by his love for nature and architecture.” Wheatley lives in Utah. 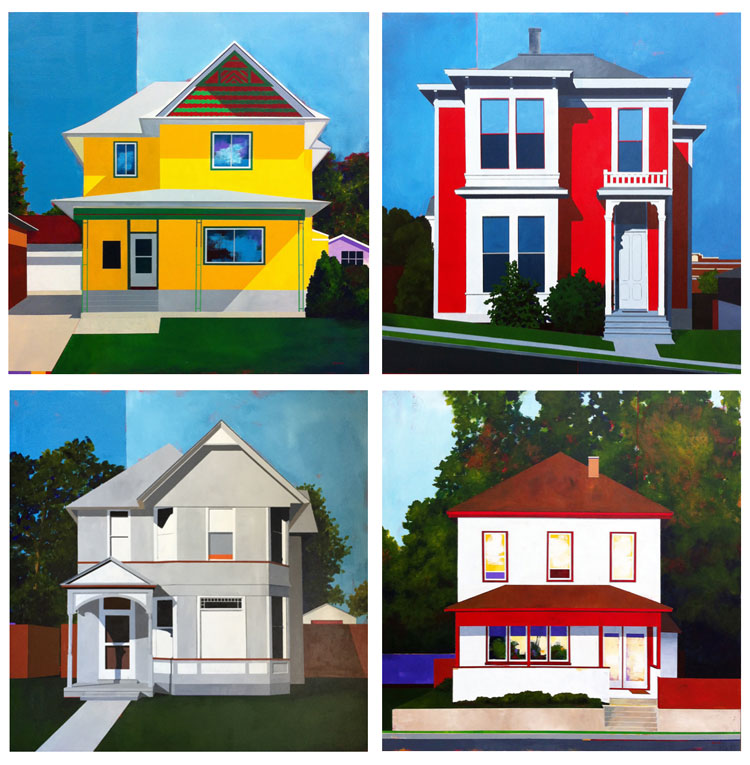 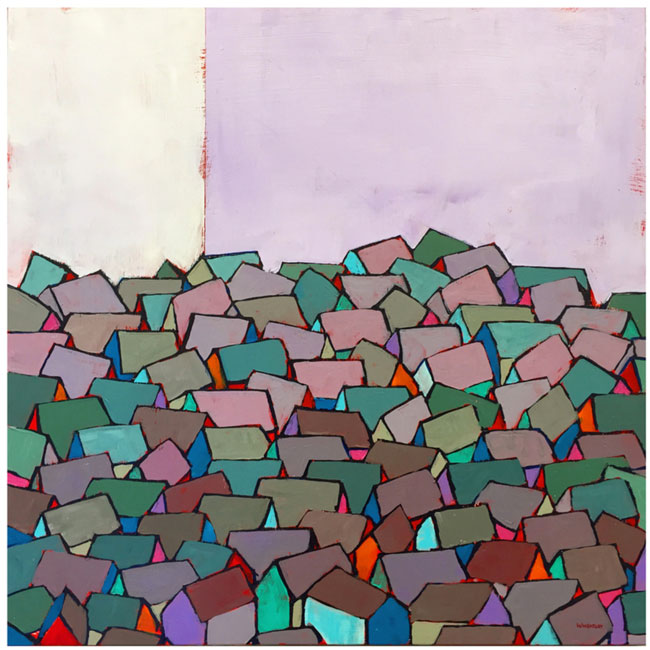 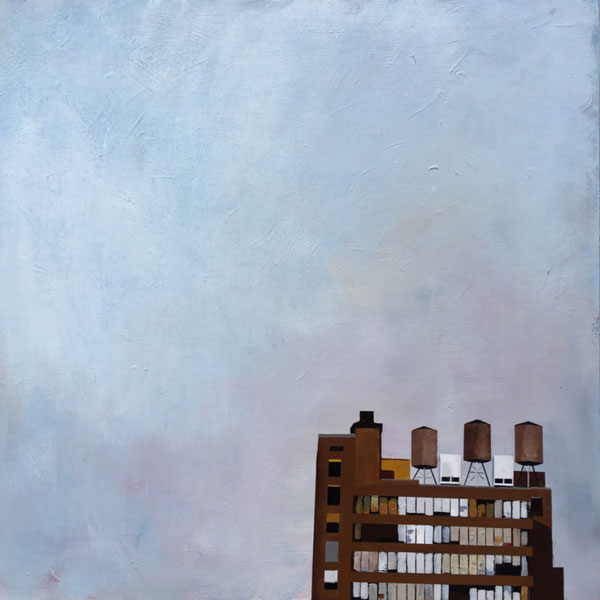 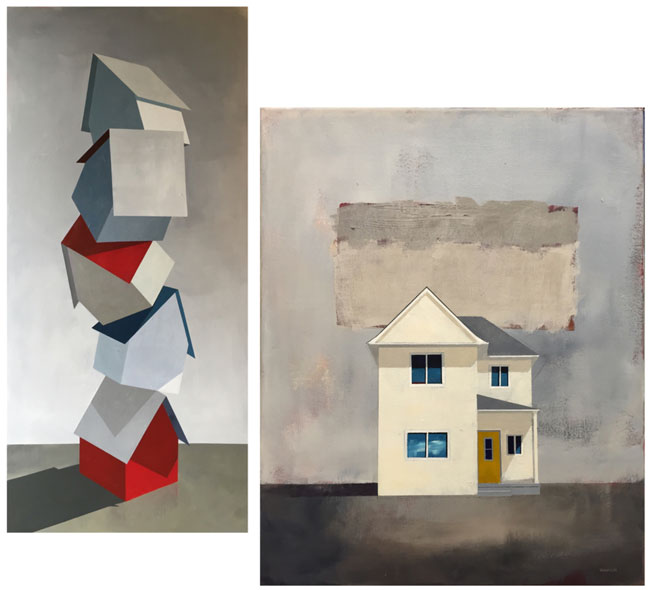 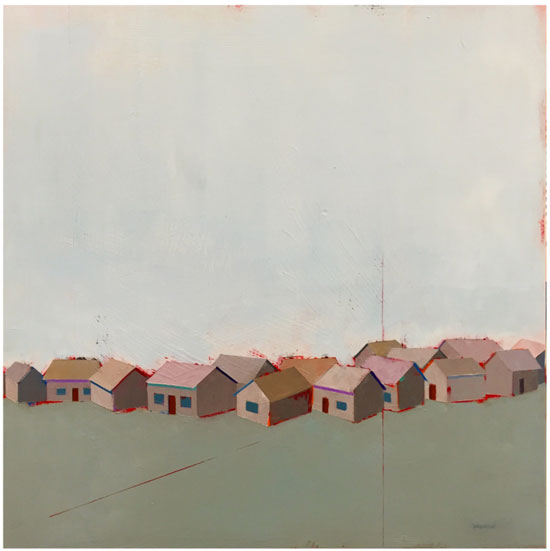 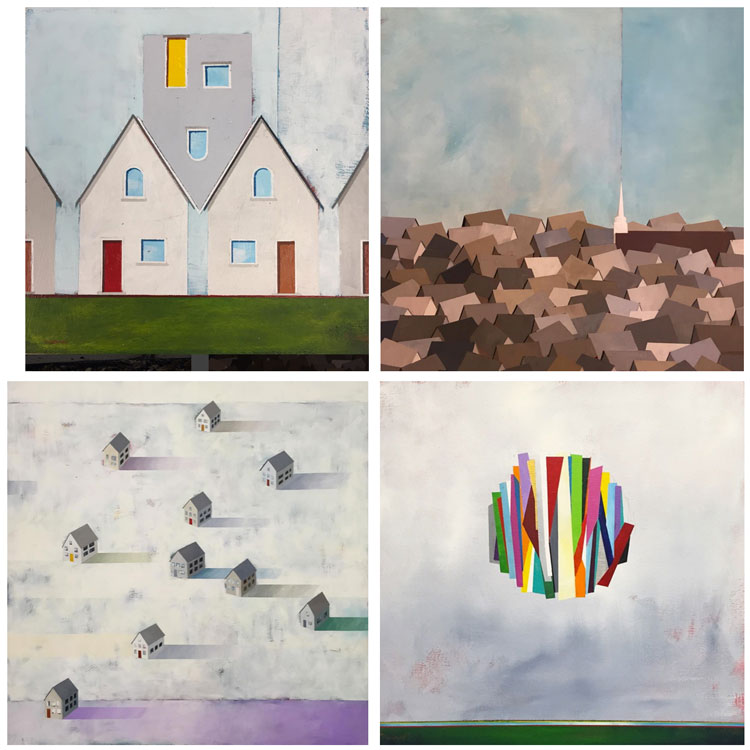 Tell us a little about where you grew up and how your career got started. I grew up a half hour north of Salt Lake City in Clinton, Utah. I have wanted to be an art teacher and artist ever since junior high, so I did everything to make that happen. I now teach high school art and have been participating in the Salt Lake art scene for just under ten years.

You once said, ‘No matter what we make, construct, or destroy, we are still surrounded by the presence of what has existed since long before our time.’ During college I studied abroad in Germany and a considerable amount of our coursework was based around drawing and painting architecture. I quickly became fascinated at the amount of thought and work that goes into constructing the buildings we work and dwell in and their relatively short lifespan. Buildings come and go. Cities come and go. From there I began thinking of the relationship that architecture has with its surroundings, and it’s pretty clear that nature always has the upper hand.

You also once said, ‘Suburbia is loaded with kitsch, we’re all living in this kitschy world where we try to make things look nice or beautiful or wonderful, but in reality, a lot of the times, its fake. It’s not always fake, but a lot of the times it’s just a facade.’ How does social media fit into your view of Suburbia? I have long considered the houses I paint to be representations of people. In that sense, many of my paintings could be a critique on social media as well as suburbia. The paintings are relatively simple, but they address complicated issues. I hope that even though there is a dark side to some of my work, it can be viewed in a humorous way. I think it would be nice to give all the people on social media who paint the impression of a perfect life a big hug, and say “I know you’re not as cool as your profile makes you look, but I still love you.”

What’s next for you? I’m not through with suburbia yet, but I’m taking a break and returning to a series on the Great Salt Lake that I started about ten years ago. It’s been enlightening to explore my relationship with the lake. It has been a source of comfort and awe for as long as I can remember. As far as shows go, right now I’ve got a piece in the LDS Church’s International Art Competition which just opened. I’ll be part of a couple of shows next year at the Springville Art Museum that open in January and July. Both shows have work by artists I have looked up to for a long time and I’m thrilled to be a part. I’ll also be doing Art and Soup in February and a September show at 15th Street Gallery. 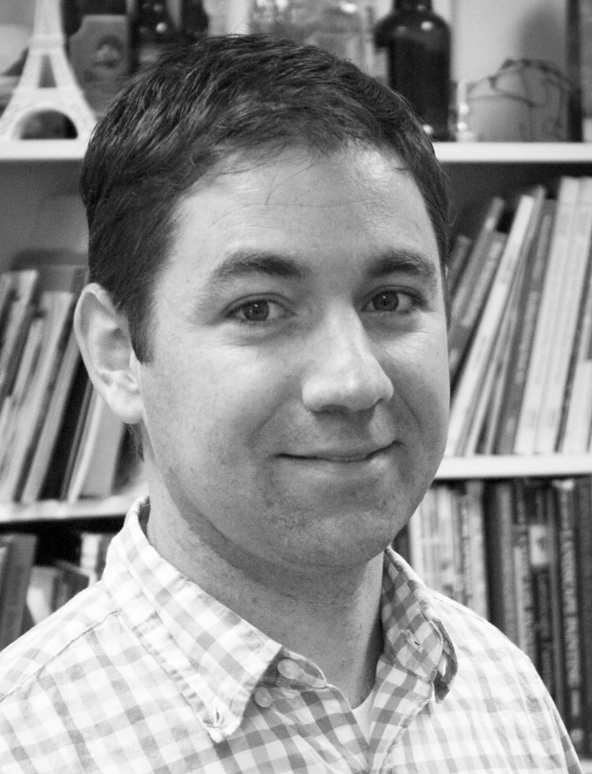