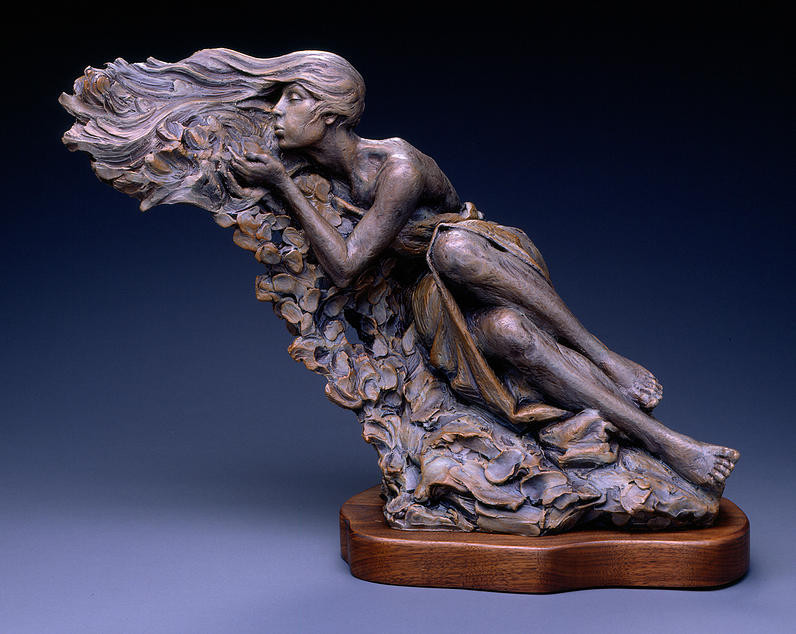 Ben Hammond is a sculptor from the tiny rural town of Pingree, Idaho. He discovered sculpture in college and apprenticed with famed sculptor Blair Buswell for many years. Hammond was awarded the prestigious Charlotte Geffken Prize at Brookgreen Gardens in 2010 and won top prize again at Lyme Academy in 2011. From 2008-2010 he was awarded the Dexter Jones Award for bas-relief from the National Sculpture Society. Hammond’s bas-relief work was previously profiled on The Krakens. A father of four, he creates commissions and gallery pieces from his studio in Utah. 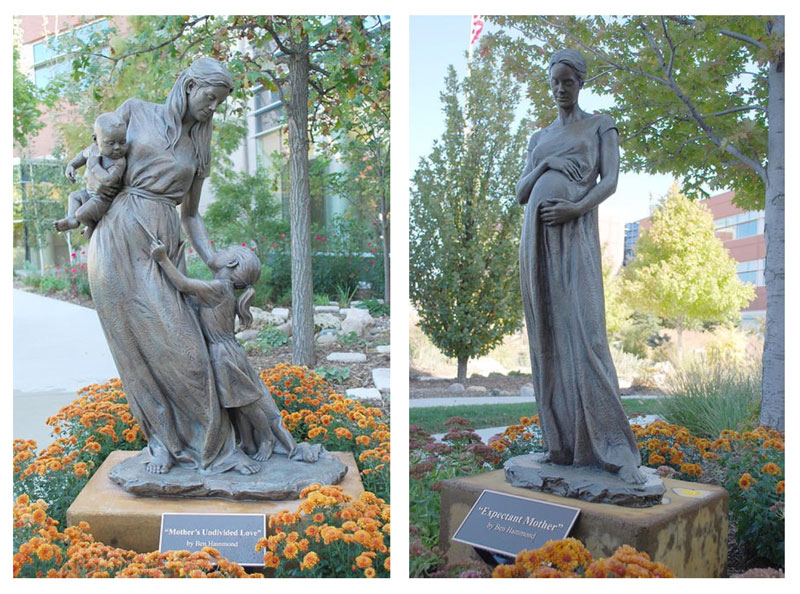 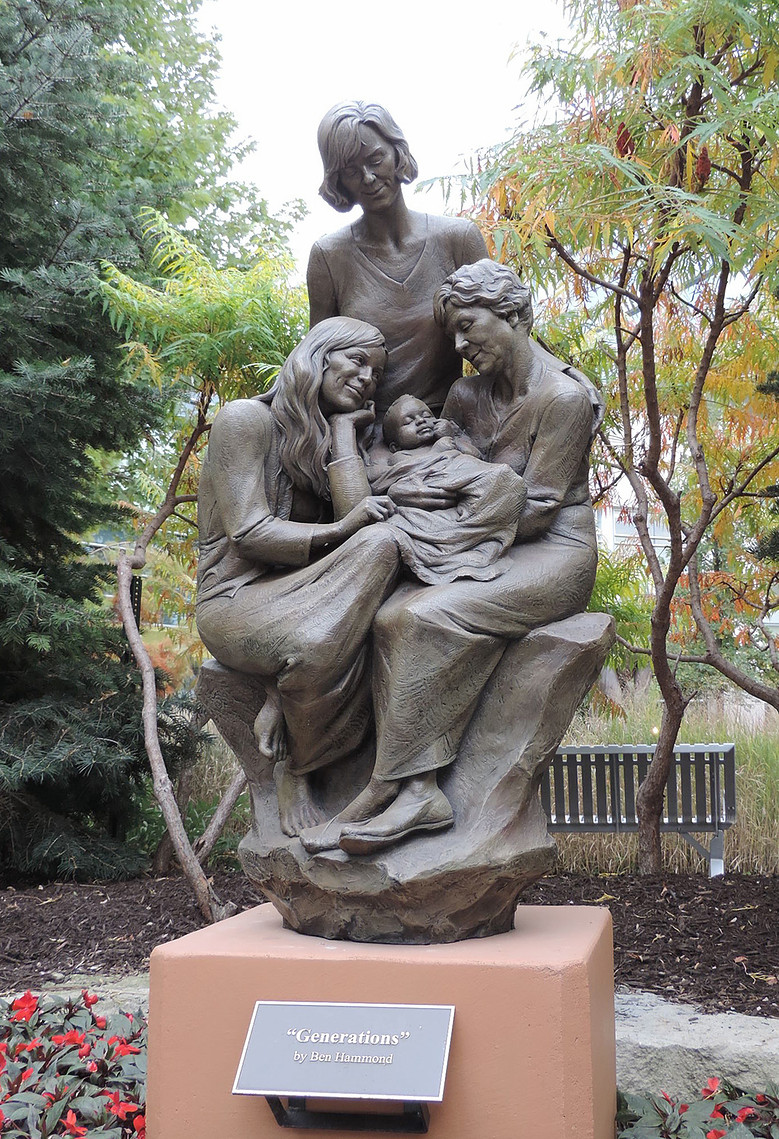 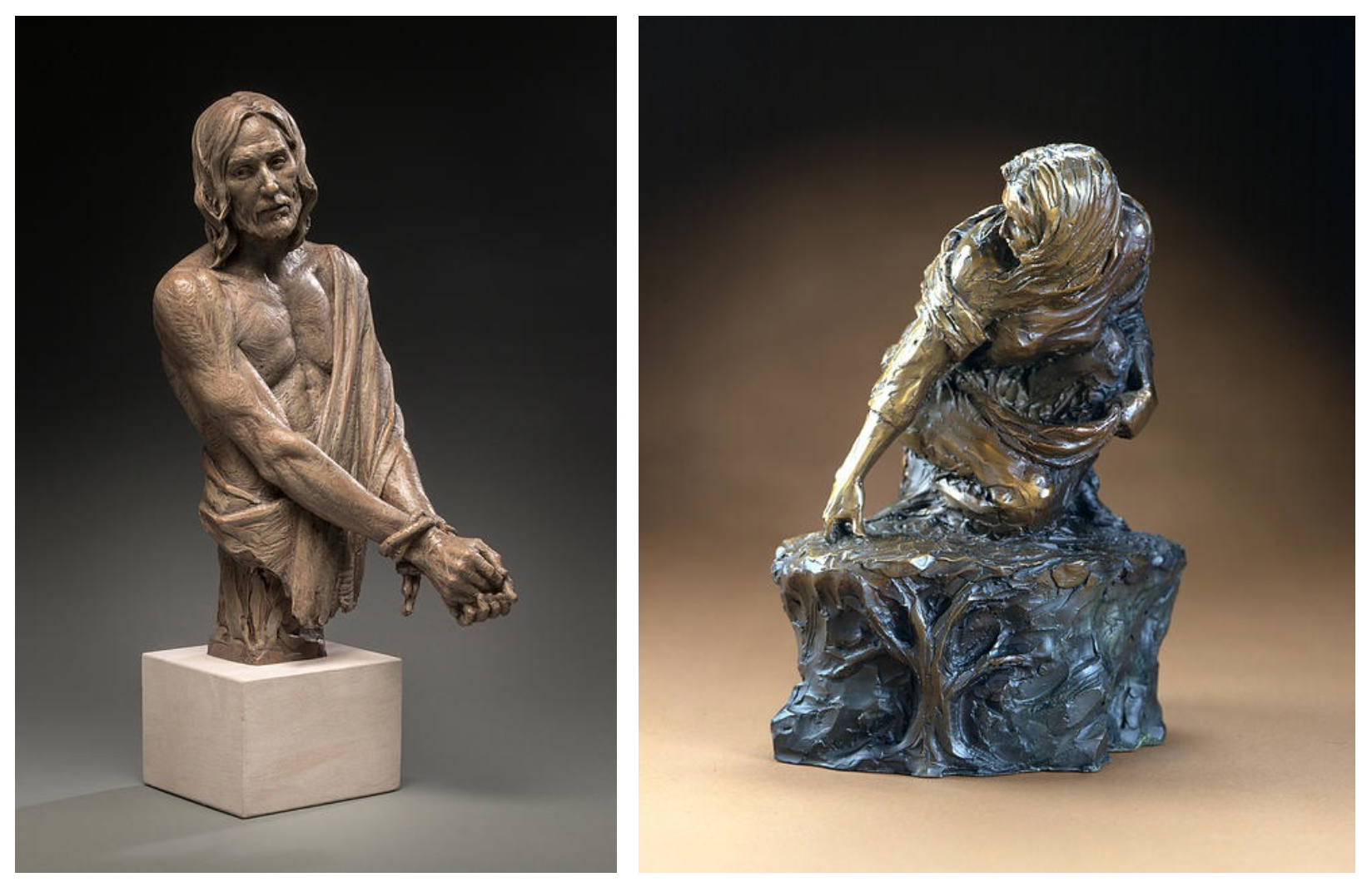 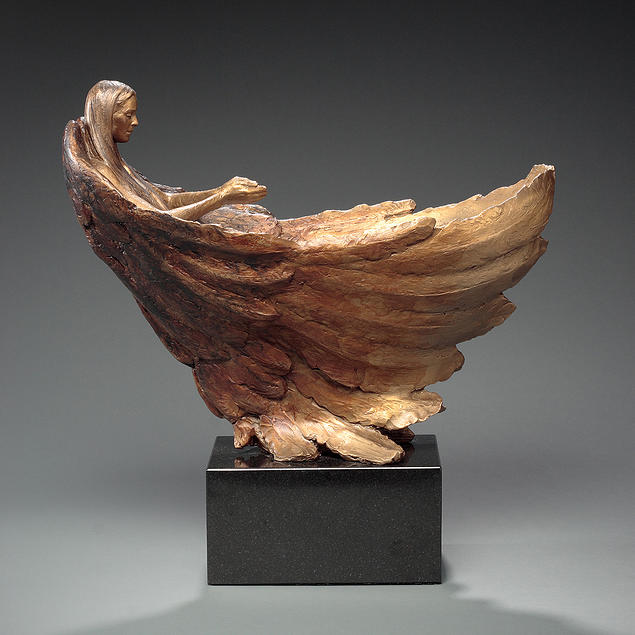 You do a number of commissions for the NFL Hall of Fame. How did you start that relationship? How do athletes fair as subjects? That job came directly from my mentor Blair Buswell, the head sculptor for the Hall of Fame. In 2006 he got busy enough that he needed another artist to help out, and I guess he felt I was competent enough by then. The truth is, he helped me A LOT with the first one and he’s had to help less and less as the years have gone by. Athletes are like anybody else. Sometimes they have a real interesting heads and sometimes they don’t. Bottom line is, just like any of my portrait commissions, it has to look like them. I am surprised to find out how down to earth a lot of the Hall of Famers are. They’re usually pretty excited to have their likeness enshrined in Canton, and seem genuinely impressed with my ability to capture their likeness.

What is next for you and your career? Well, I’m in the process of finishing up my first large studio. I’m really excited to have my own space and have artist drawing sessions and workshops at my own volition. I’m working on a large monument of a father and mother with three young children for a hospital in Omaha. I’m also in the beginning stages of enlarging a women’s monument, celebrating the achievements of women in Utah that will be installed at Thanksgiving Point in Lehi. I also have a few smaller pieces that I’m always working for my galleries. 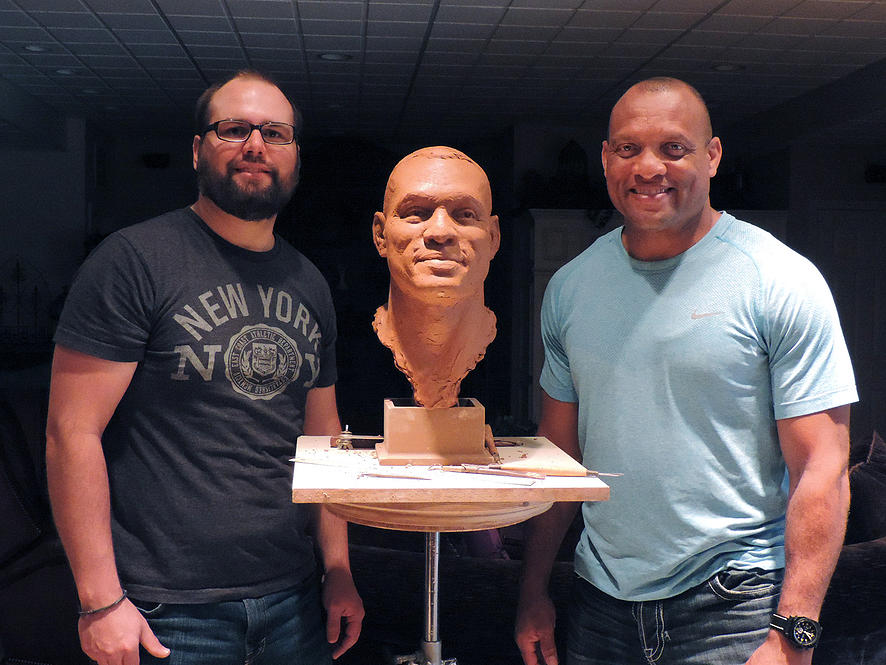