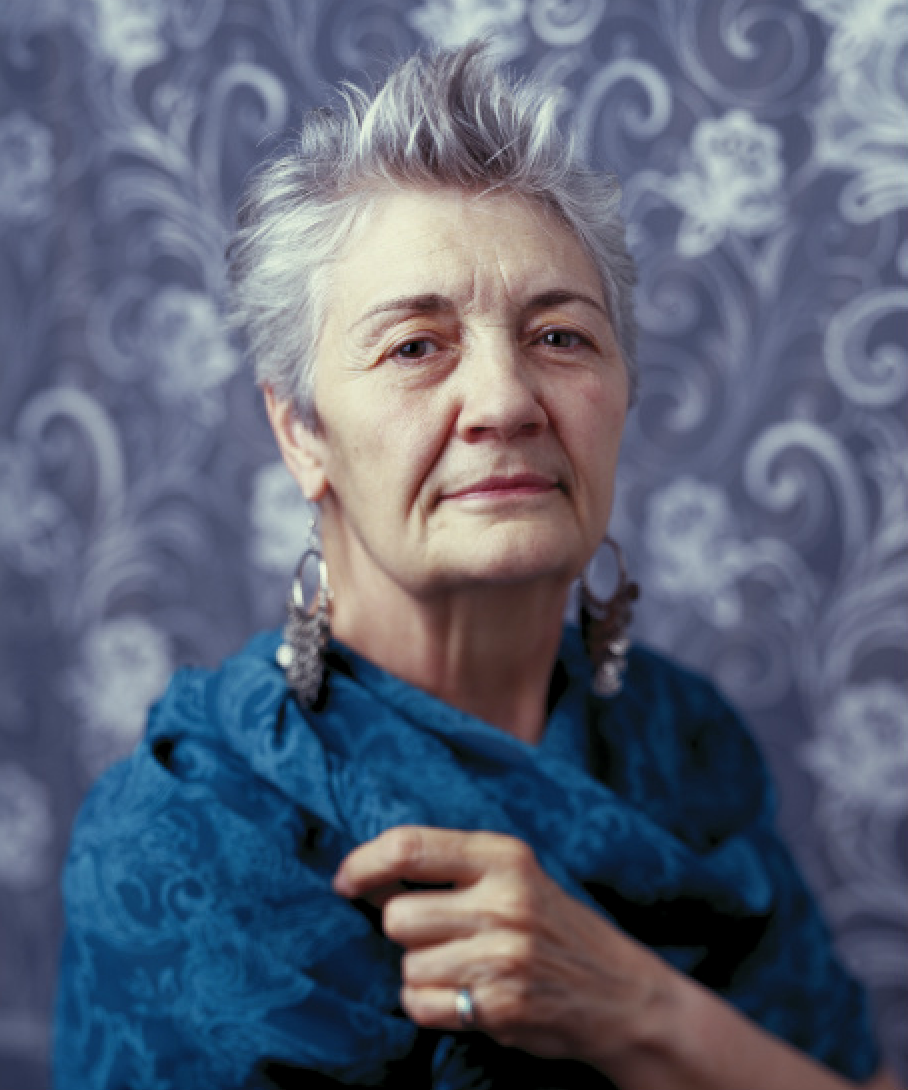 Alisha Stamper is a talented photographer with a wonderful series called unmadeup. As the title explains, the subjects are not wearing make-up and Stamper explains, “My hope through this project is that my translation of beauty, my depiction of it so that more can recognize and understand it, is not lost to the viewer. My depiction is not meant to raise these women on a pedestal. These women are beautiful, but they are also normal individuals. The transition from their everyday lives to who they became as photographed is a transition that can be made by any woman.” She recently gave birth to her fourth child and lives in Utah. 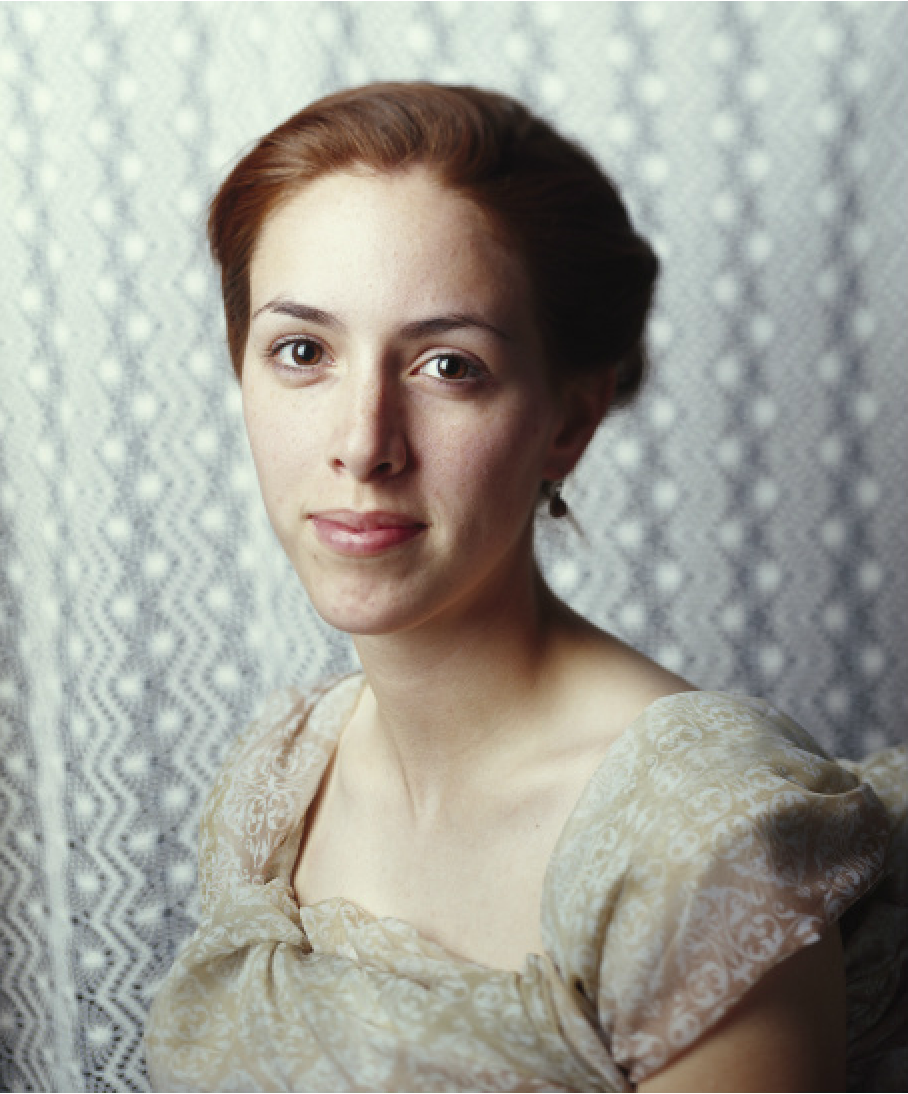 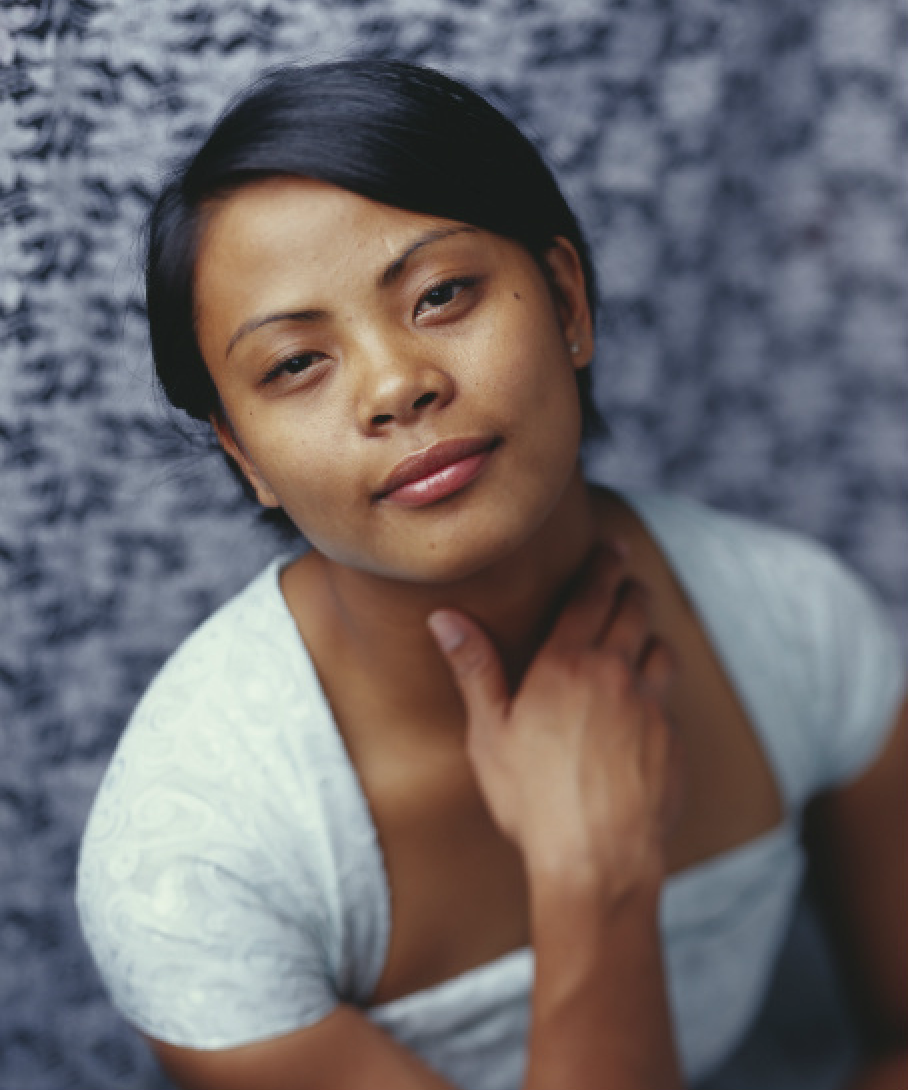 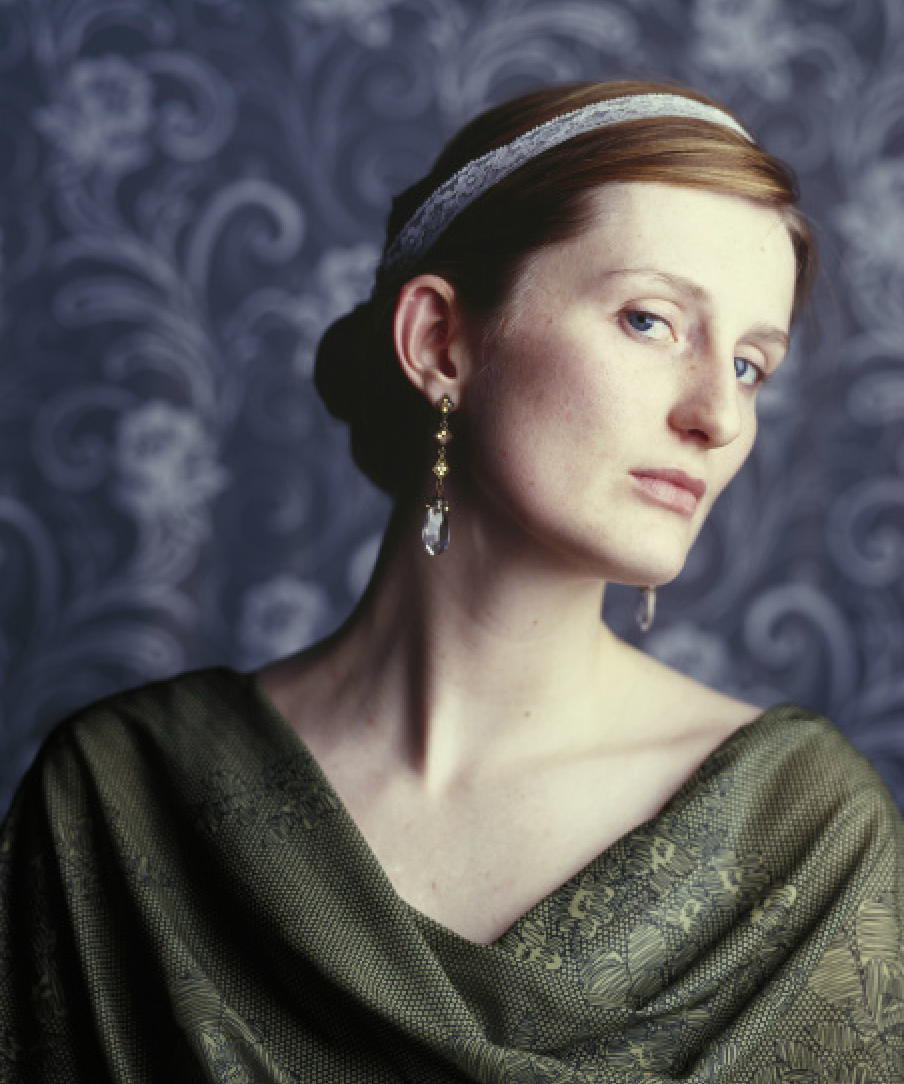 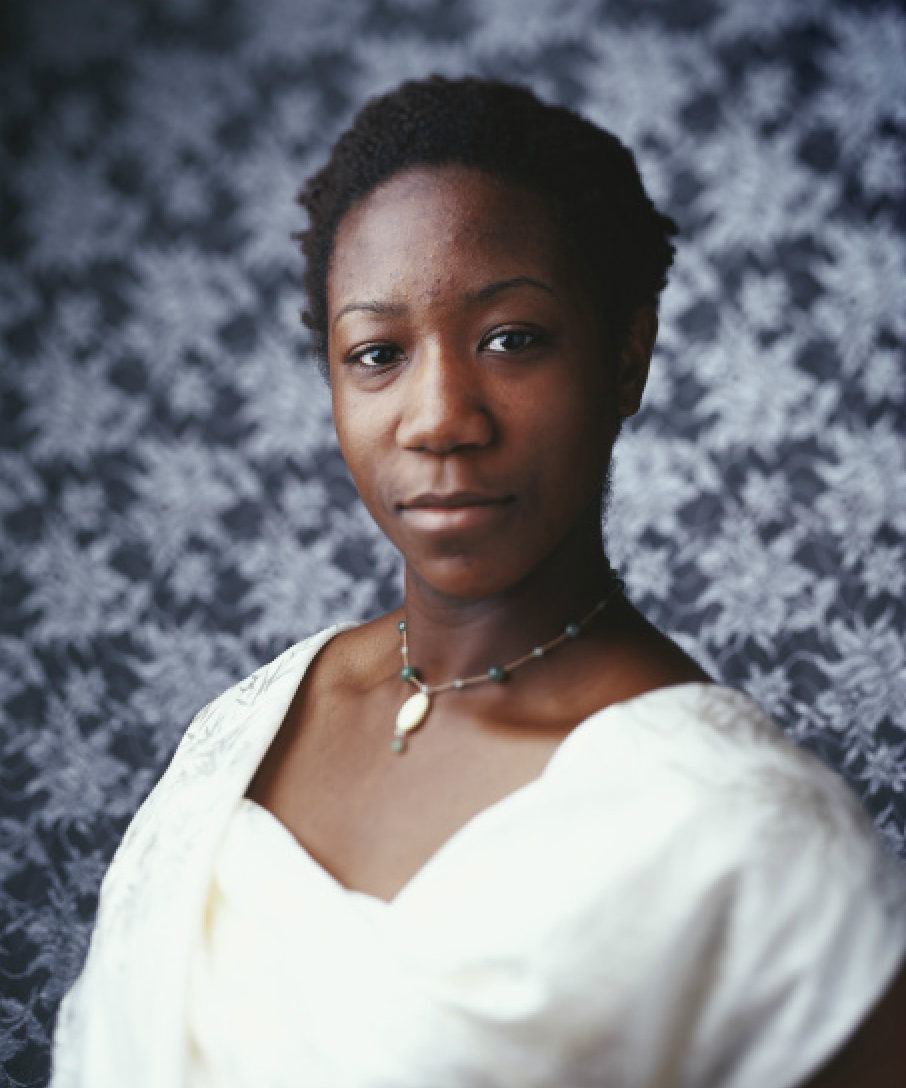 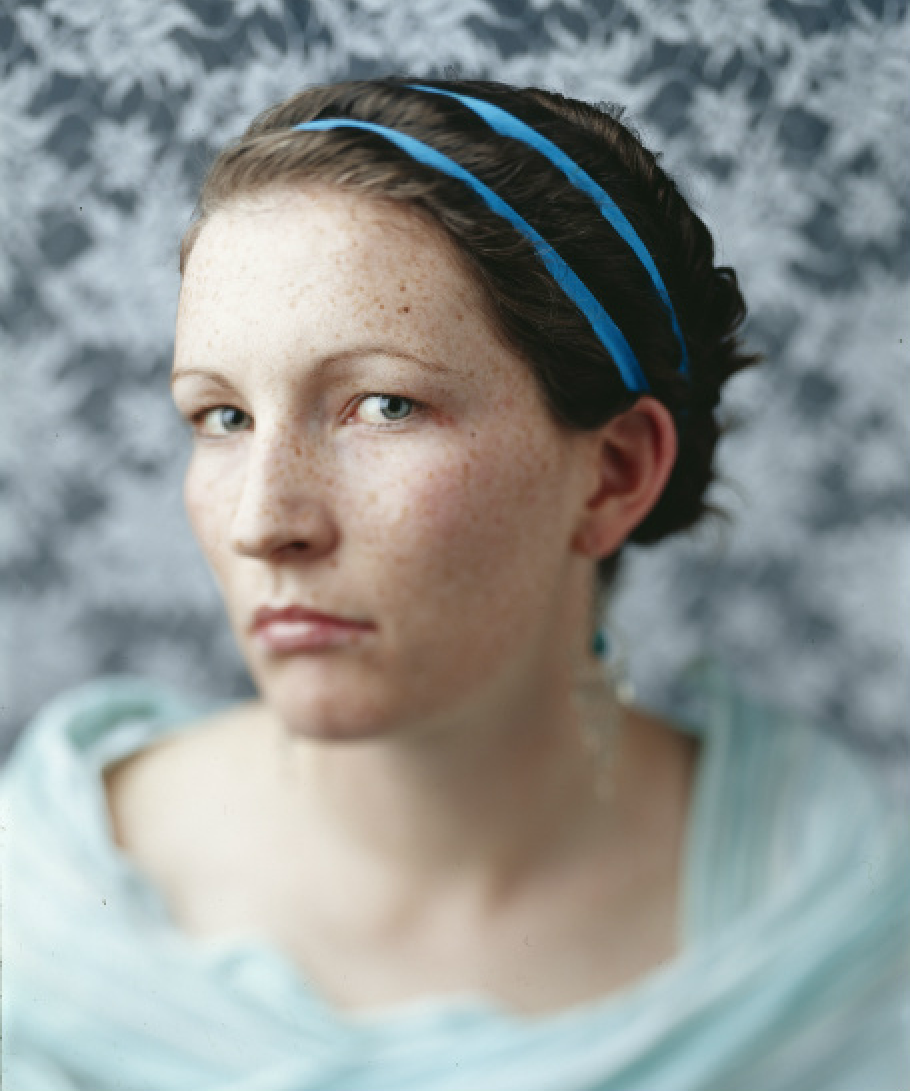 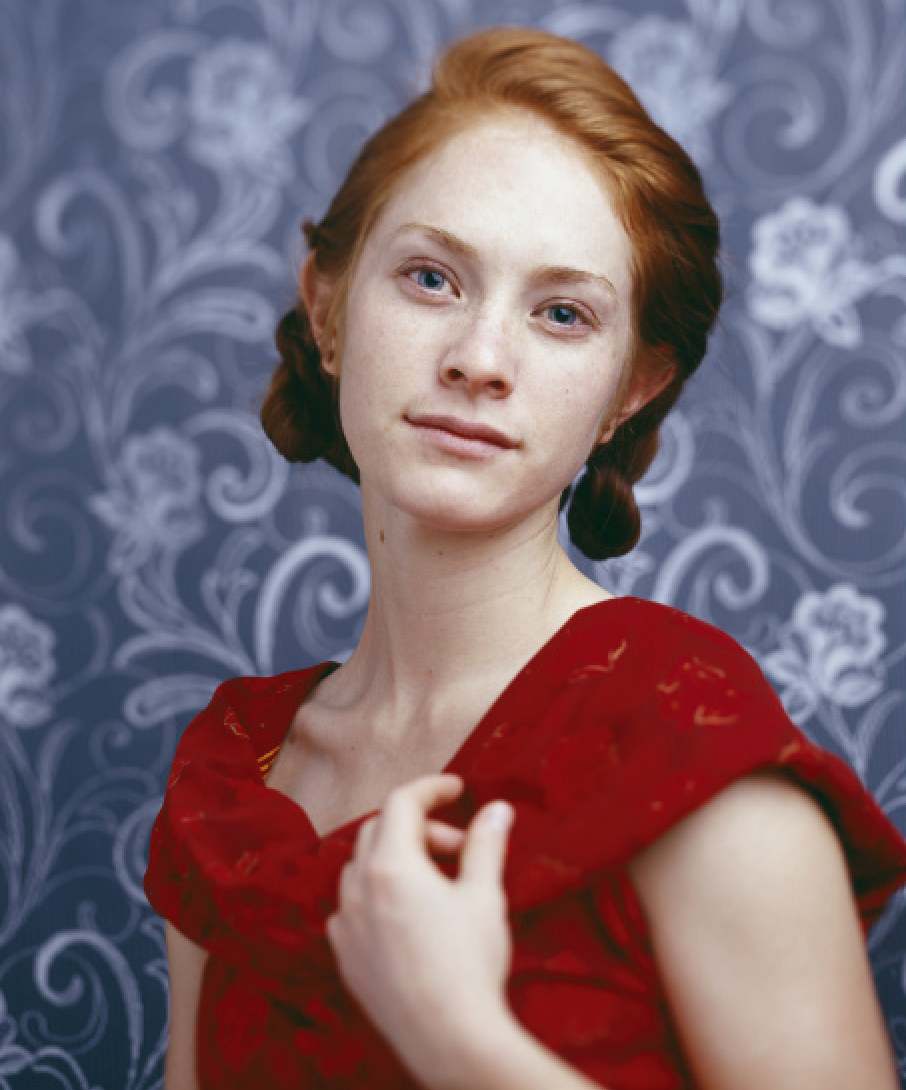 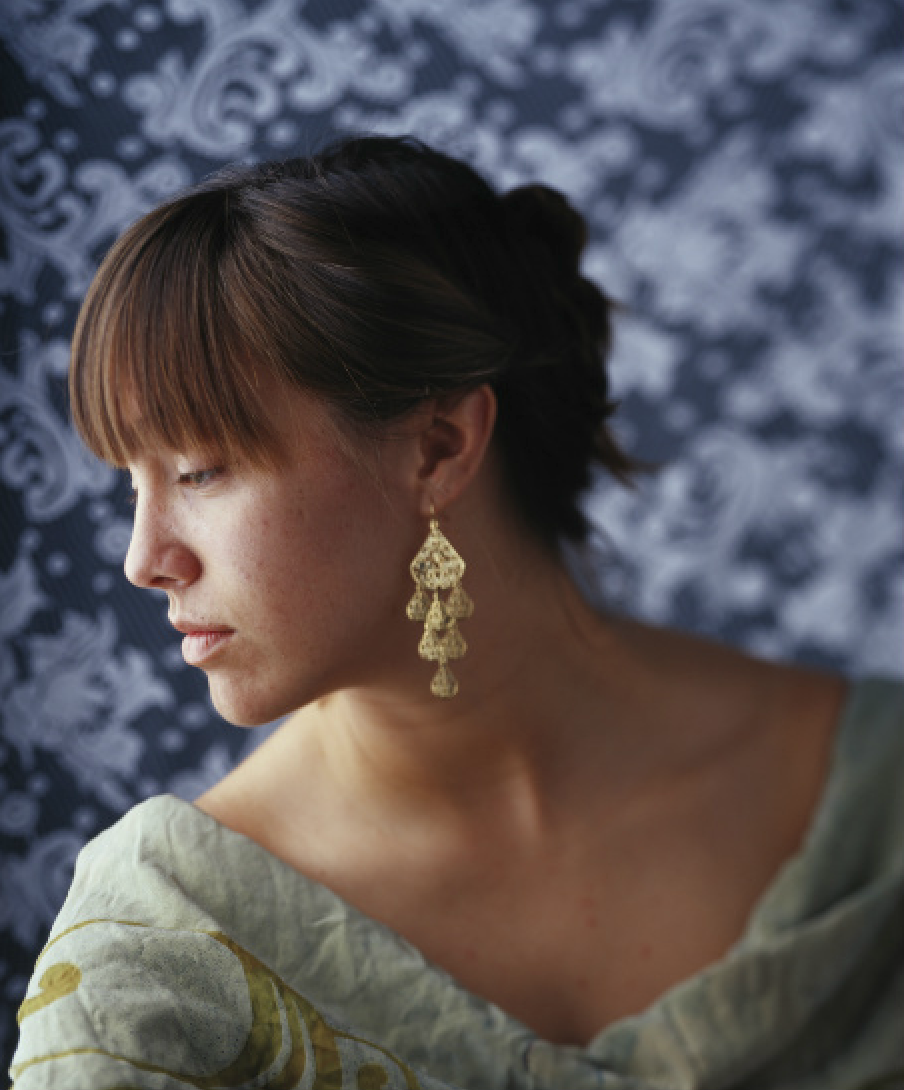 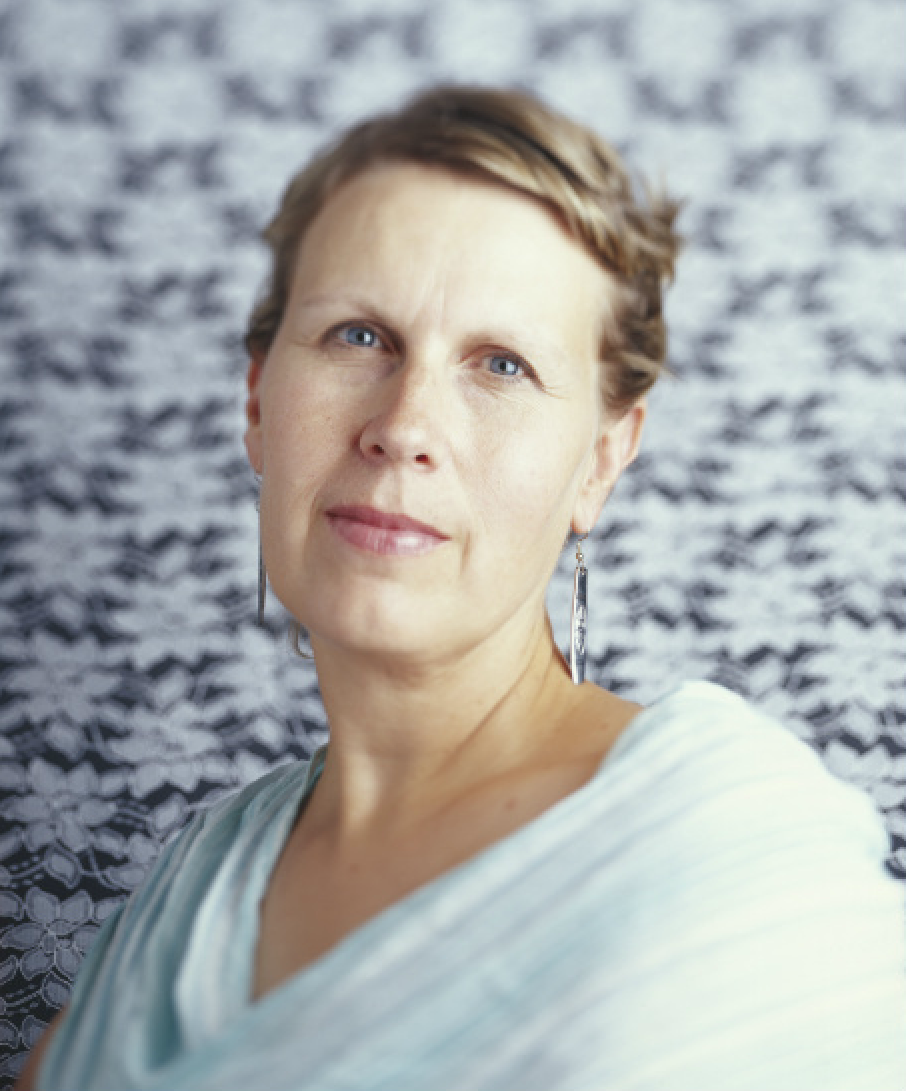 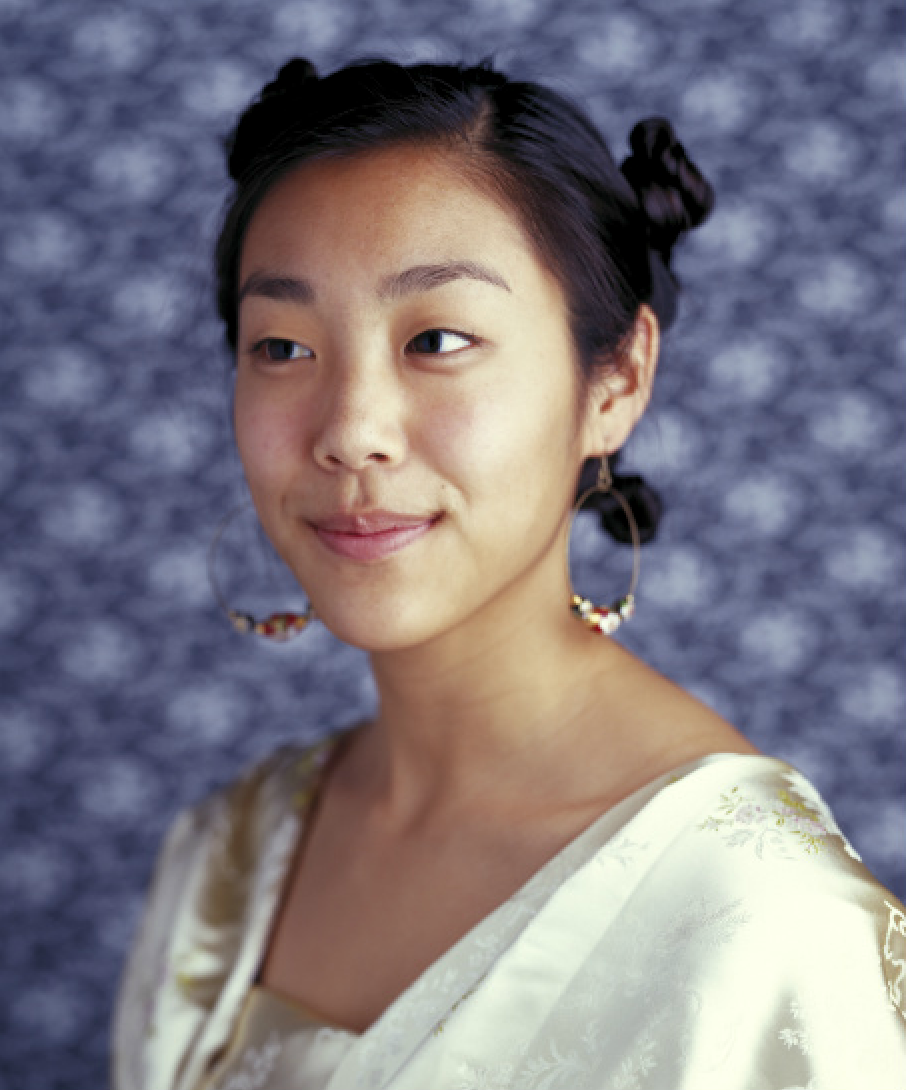 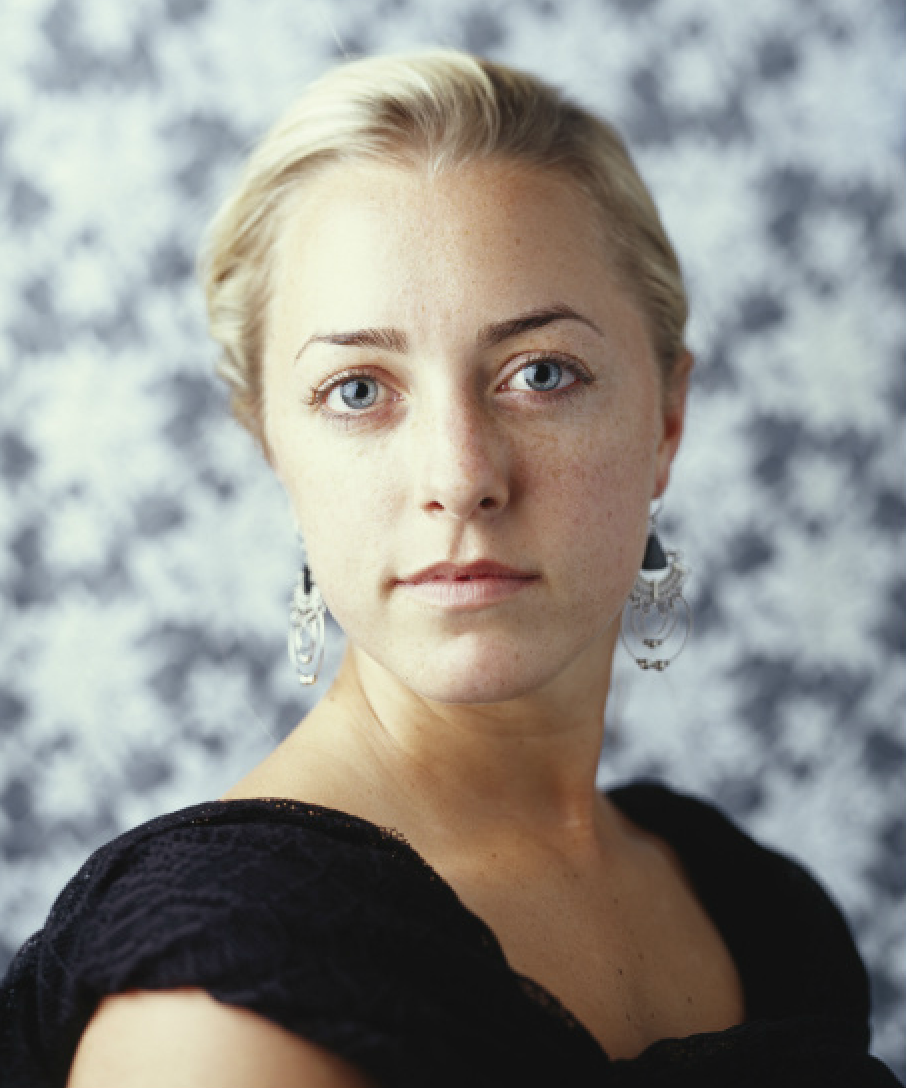 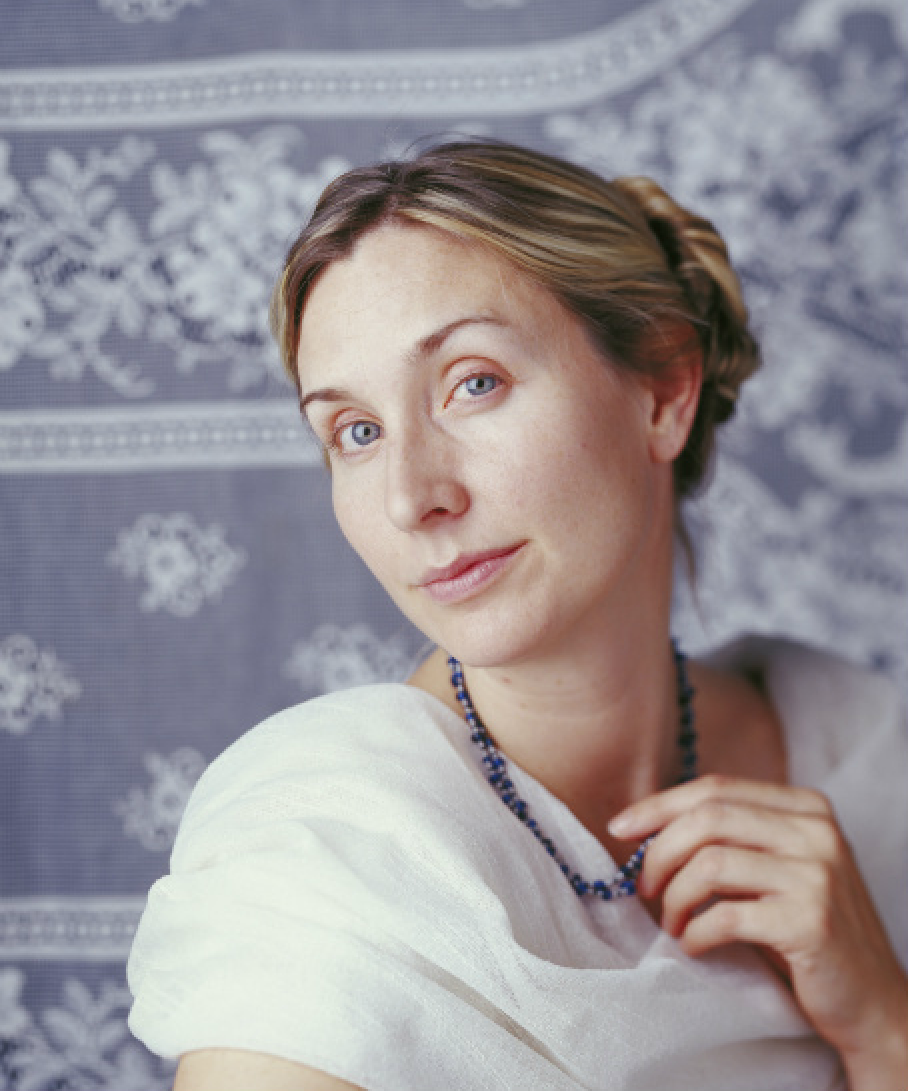 You describe yourself as an ‘activist photographer’. There are many types of photographers. Wedding, product, photojournalists. I did not know what to call photographers who did work that they wanted to have create a change in society. I wanted to tell people truths with my work. The Lord has always been very clear with me that I see differently, that the way I am able to create and show what I see can communicate a better way, a truer way. In that sense, I am actively advocating for change through the things I photograph and how I present people.

Tell us about where you grew up and how you came to be a photographer. I grew up in the Washington D.C. area mainly after moving around incredibly often (my father was in the military). I remember having a Kodak 110 camera from an early age, then an Advantix. I have photographs of my younger siblings in “costumes” I created for them. I think truly I was just playing and copying my older sister, who was in the photography class at the high school. I thought she was very cool and I liked to pretend. Eventually, once I was old enough to take the class for myself, I had realized that I had a unique perspective and really enjoyed creating art in this way. I have never been able to draw and initially thought it was really cool that I could create at all, that there was another way than drawing. I had seriously trained on flute and piano from a young age and was supposed to go to college for flute performance. My high school photography teacher was devoted to me becoming an artist and researched to see what schools I could attend and major in photography. He specifically looked into BYU, knowing that my family had seven kids and that we were LDS. He also arranged an interview that resulted in a significant scholarship to The Corcoran in Washington, D.C. I was very lucky to be mentored and taught by him. So i attended BYU and earned a BFA in Photography. I knew some of my identity and purpose as an artist then, but in the decade since, I assume like many artists, I have found out more about myself.

Explain unmadeup. What has been the response? The project unmadeup came about as I realized that most girls I knew believed that they needed to be ‘done up’ to be out in public, to be seen as beautiful, EVEN to talk to other people face to face. There was a disconnect to me of the images I saw in my hours and hours of museums in D.C. growing up and the images I saw in media. I have always been drawn to the beauty of women in paintings for inspiration as an artist. I wanted to create modern day images of women that showed how true femininity, the actions of women and their bare faces is really so lovely. The titles are latin verbs which mean “to pray” “to love” “to experience” “to forgive” “to glorify” “to protect” “to laugh” “to hope” “to be equal” “to mourn” “to respect” and “to live”.

The response to unmadeup when it was in a gallery was overwhelming. The printed pieces are 20″x24″. So many people commented that the work made a deep impression on them, especially women. Since then, I get requests for the pieces to be illustrations for various things a few times a year. I would love to show it as a whole again.

How do you approach a portrait? What equipment do you use? What is your goal with the engagement? My approach to commissioned portraits is very simple: I want to create work that honors the person I am photographing. That is my main goal. I want a portrait that is an heirloom for those who love them, and those who will learn about their lives. I think every person should have a portrait that creates a connection with the viewer. I exclusively photograph with a large format studio monorail camera and film. While I am creating, it is a very relaxed environment. I typically take three images or less over the course of an hour. I am very detail oriented in what I notice and specific in how I pose the person. I have learned that for me, the most fulfilling work is to create images that will influence how generations see themselves. If a boy sees a picture of his grandfather where he looks strong and wise, the boy will grow up wanting to be strong and wise, and knowing that he came from those attributes. If a girl sees a picture of her grandmother and she looks full of hope, personal worth and strength, she will know she came from that. It helps to battle the media’s messages towards women and girls about sex appeal being the most important thing about them if they can see in their own genetic line someone who is so much more, that the diluted worth of a woman the media shows is laughable. 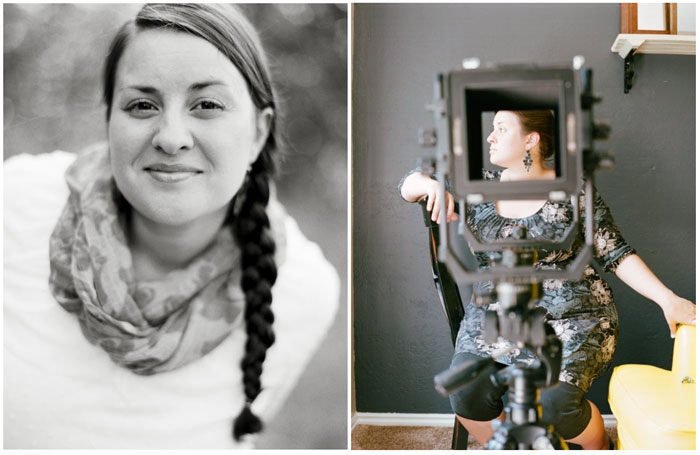