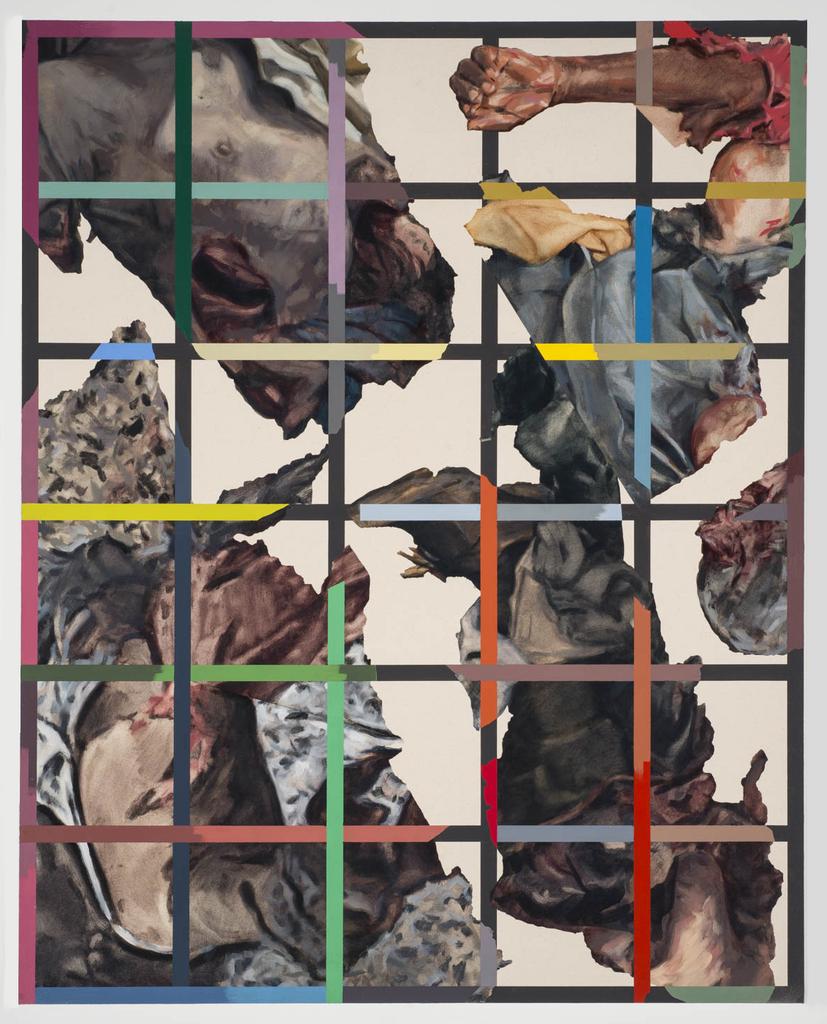 Chase Westfall draws on a broad range of influences to investigate the cultural meaning and societal function of violence in his new exhibition Terror Function at the 101/EXHIBIT gallery in Los Angeles. “Through sometimes jarring combinations of graphic representation of torn human and animal flesh alongside geometric abstraction, his work gives equal voice to both the heat and brutality of the violent act and the cool, detached analysis to which he seeks to subject it. Though trained as a painter, Westfall’s practice encompasses a broad range of media including painting, sculpture, installation, video and performance.” Westfall received his BFA from the University of Florida and MFA from the University of Georgia. He is currently the director of Gallery Protocol, a contemporary art gallery in Gainesville, Florida and assistant director of ImperfectArticles.com. Westfall lives in Gainesville, Florida with his wife and kids. 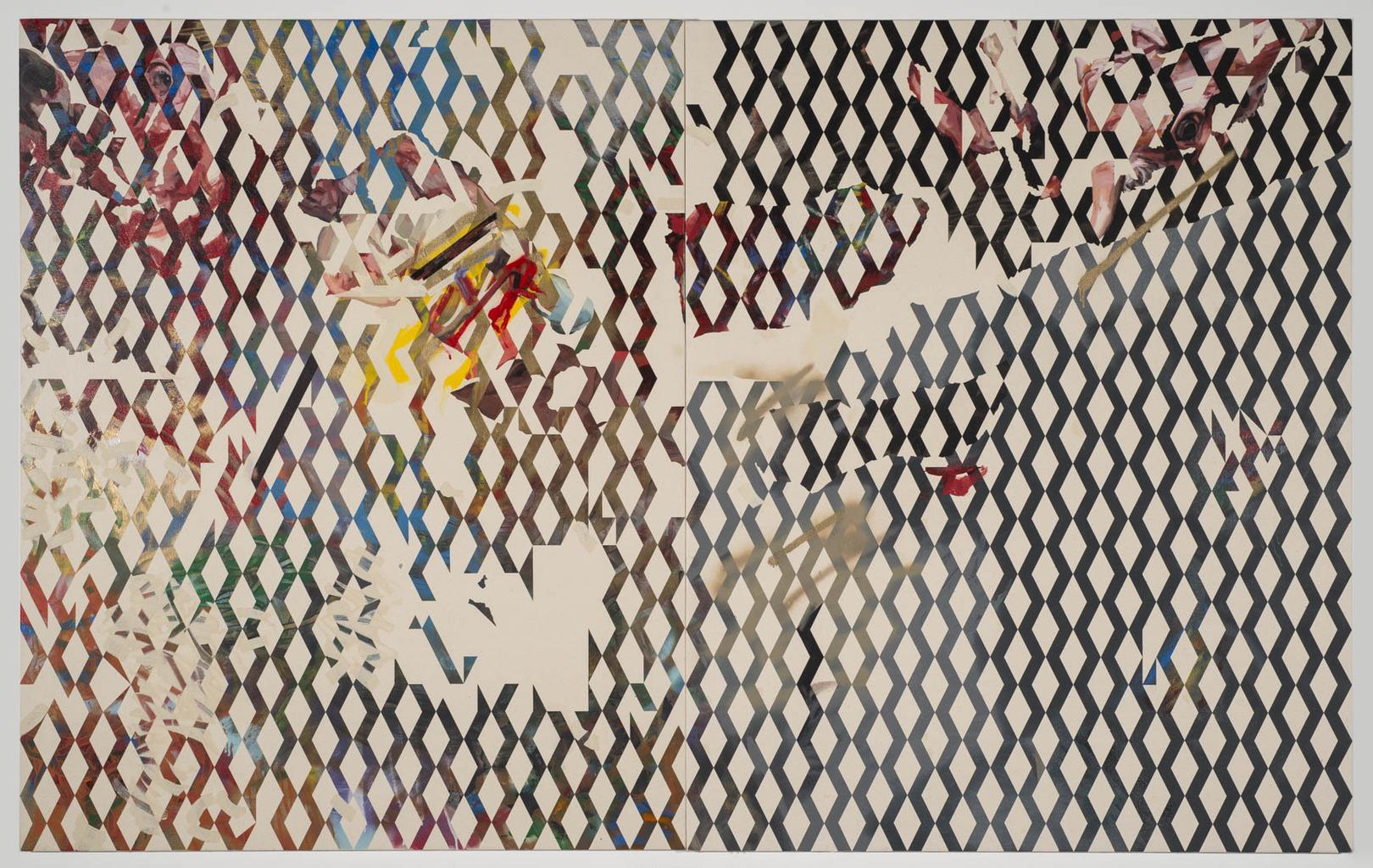 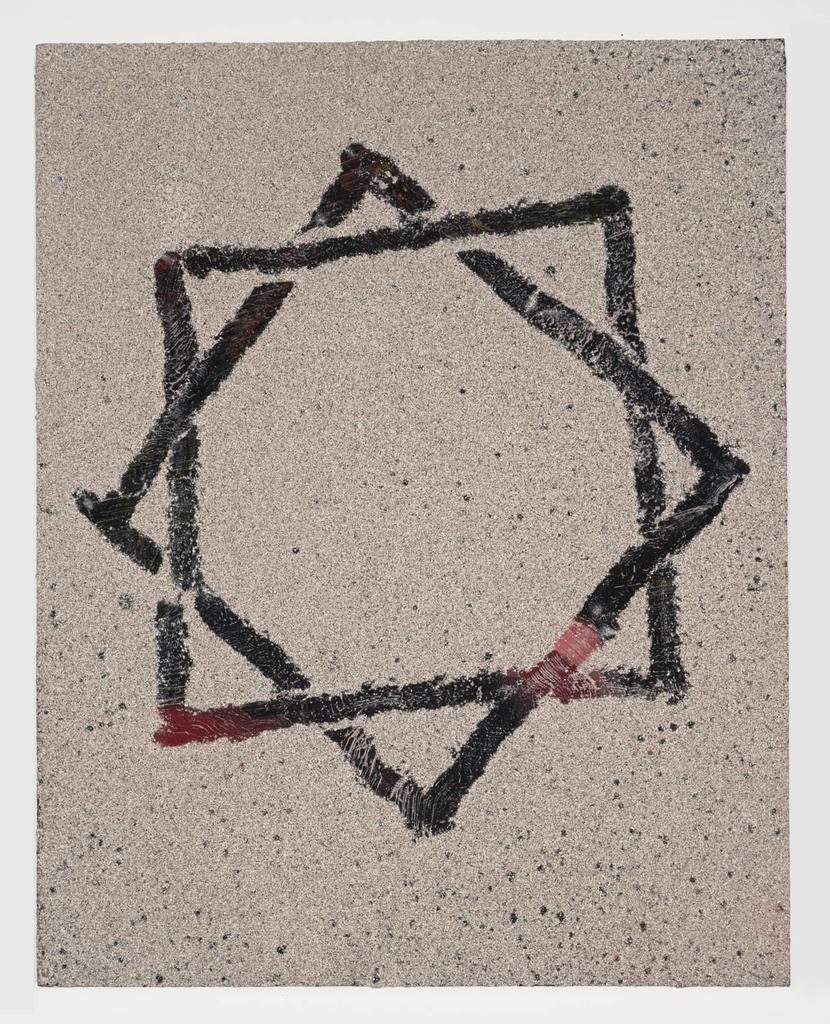 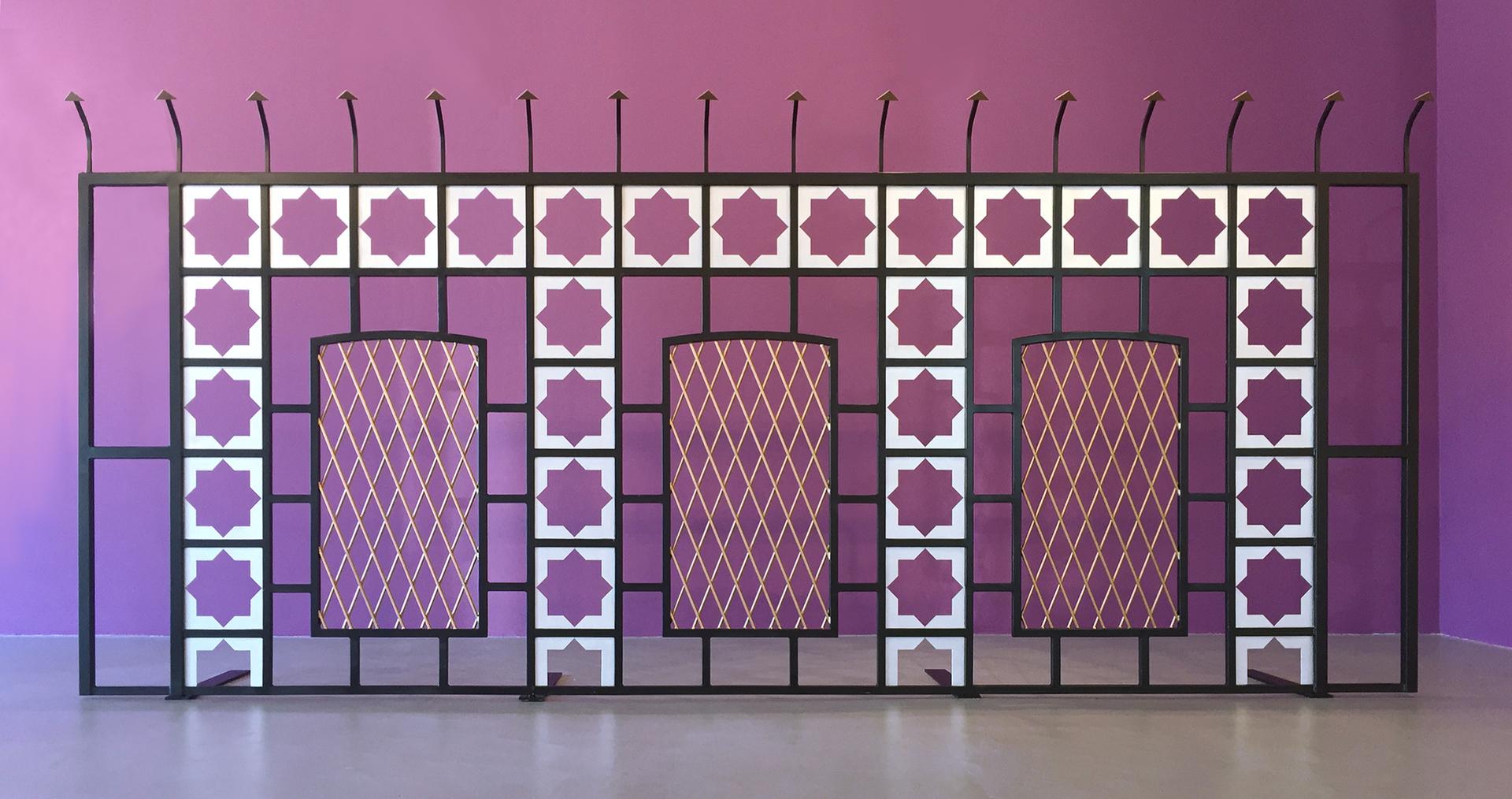 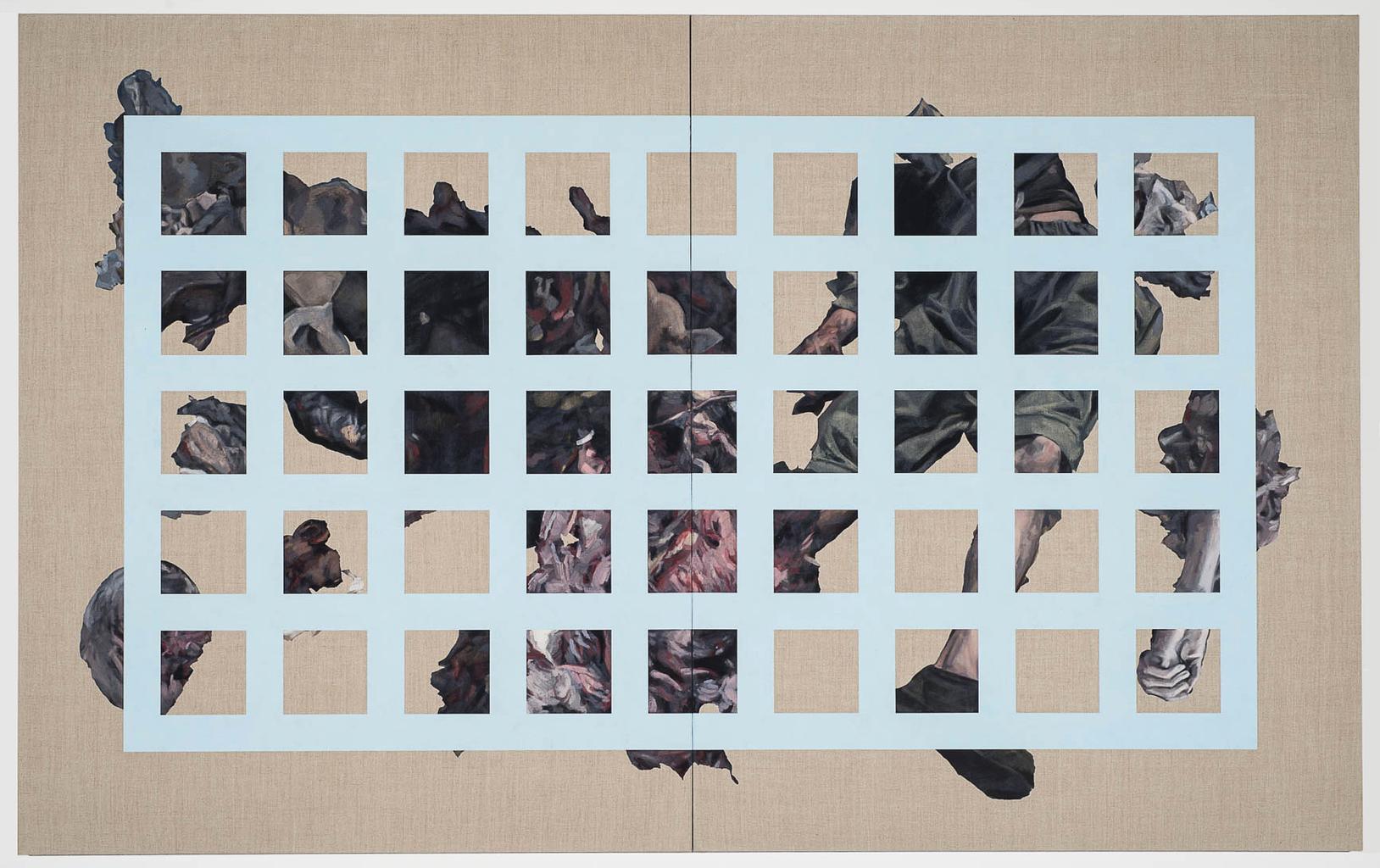 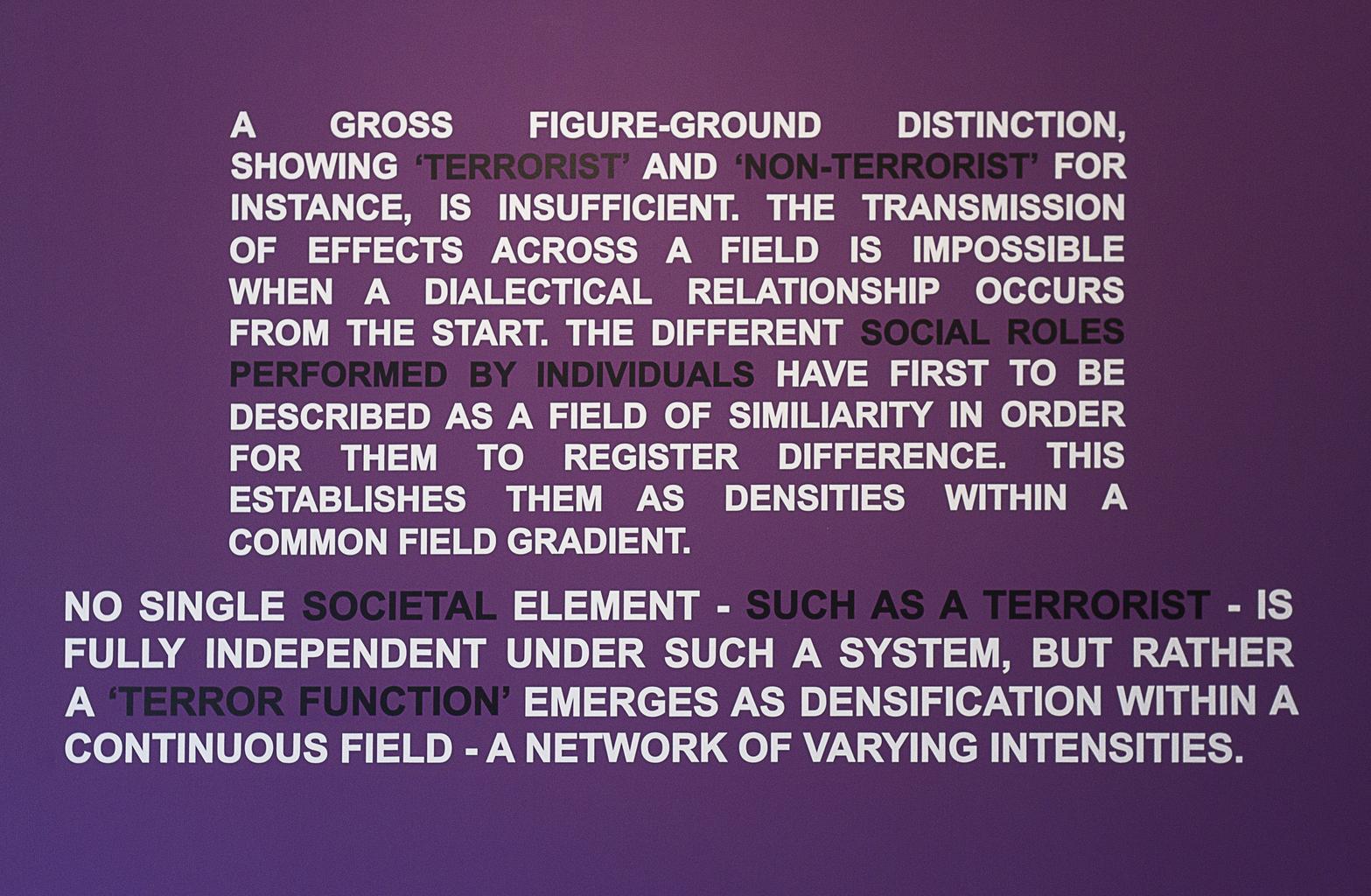 Tell us where you grew up and how you became an artist. I was born in Albany, NY and spent my childhood moving around as my Dad finished school (undergrad at BYU, graduate studies at UGA) and went through a few starter jobs. We settled in Alachua, Florida when I was about 11.

What has been the reception to Terror Function? The reception has been cautious, but very positive overall. Going into it, I felt that some of the ideas/content of the show might be considered controversial (it’s all the proverbial ‘religion and politics’) and that people might respond negatively, but people have really just rolled with it. I will say that coverage of the show has tended to talk about it in broad terms without getting into too many of the specifics – which is where things start to get messier. There are a lot of abstract concepts in there so there’s plenty to deal with without having to get your hands dirty, so to speak.

Where have your thoughts gone during the recent terror events in the news? It’s a roller coaster. On a human scale it’s, obviously, an incredible tragedy and you have (one has) a very strong set of emotional reactions to it. In terms of my thoughts, as a result of the time I’ve spent ‘studying’ the subject I’ve gotten myself to a place (maybe a psychologically unhealthy place) where I tend to think about these kind of events in a more disimpassioned way. With that said, I was stunned by how consistent these events were with the proposals/statements/assertions about terrorism that I had just made in the exhibition. The Gallery’s press release for the exhibition had been scheduled to go out on November 14 and we had spent the previous week revising the text and a document called “Artist’s Notes” that was going to be included which elaborated on the ideation for the exhibition. When everything happened on the 13th (in Paris) we had a moment when we weren’t sure what to do as it seemed, on the one hand, insensitive and/or exploitative and/or in very poor taste to be promoting an art exhibition about terrorism against a backdrop of real human suffering and death. On the other hand, I can say that the exhibition developed out of a very sincere desire to make some sense of the terror and violence we see in the world and that the ideas developed in the show were, for me at least, very helpful toward that end. When in doubt you stick with the plan and so we ended up sending it out. 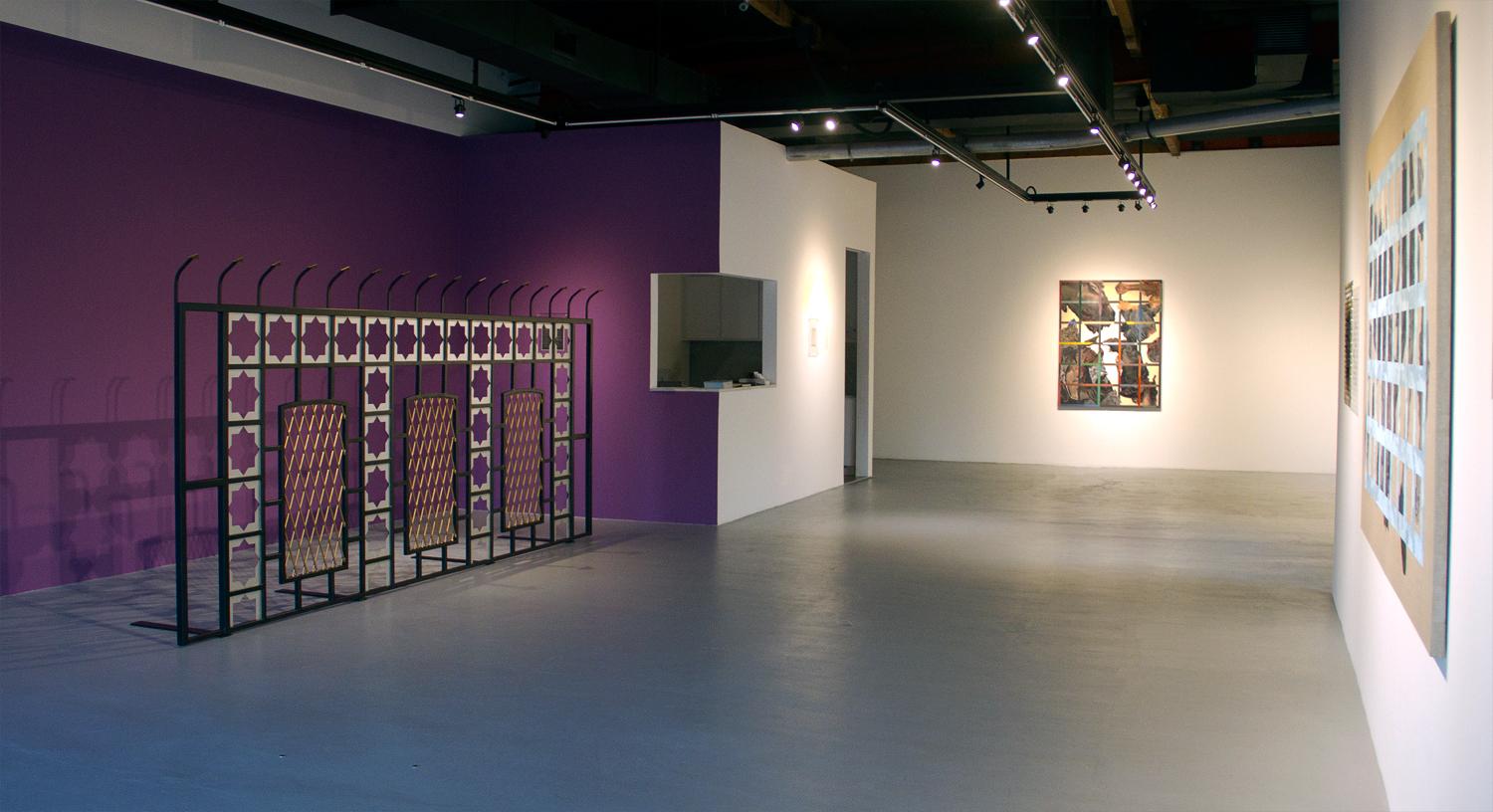 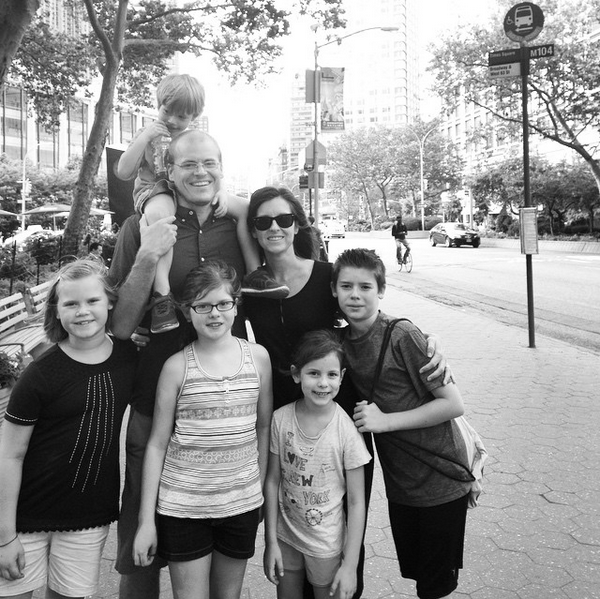