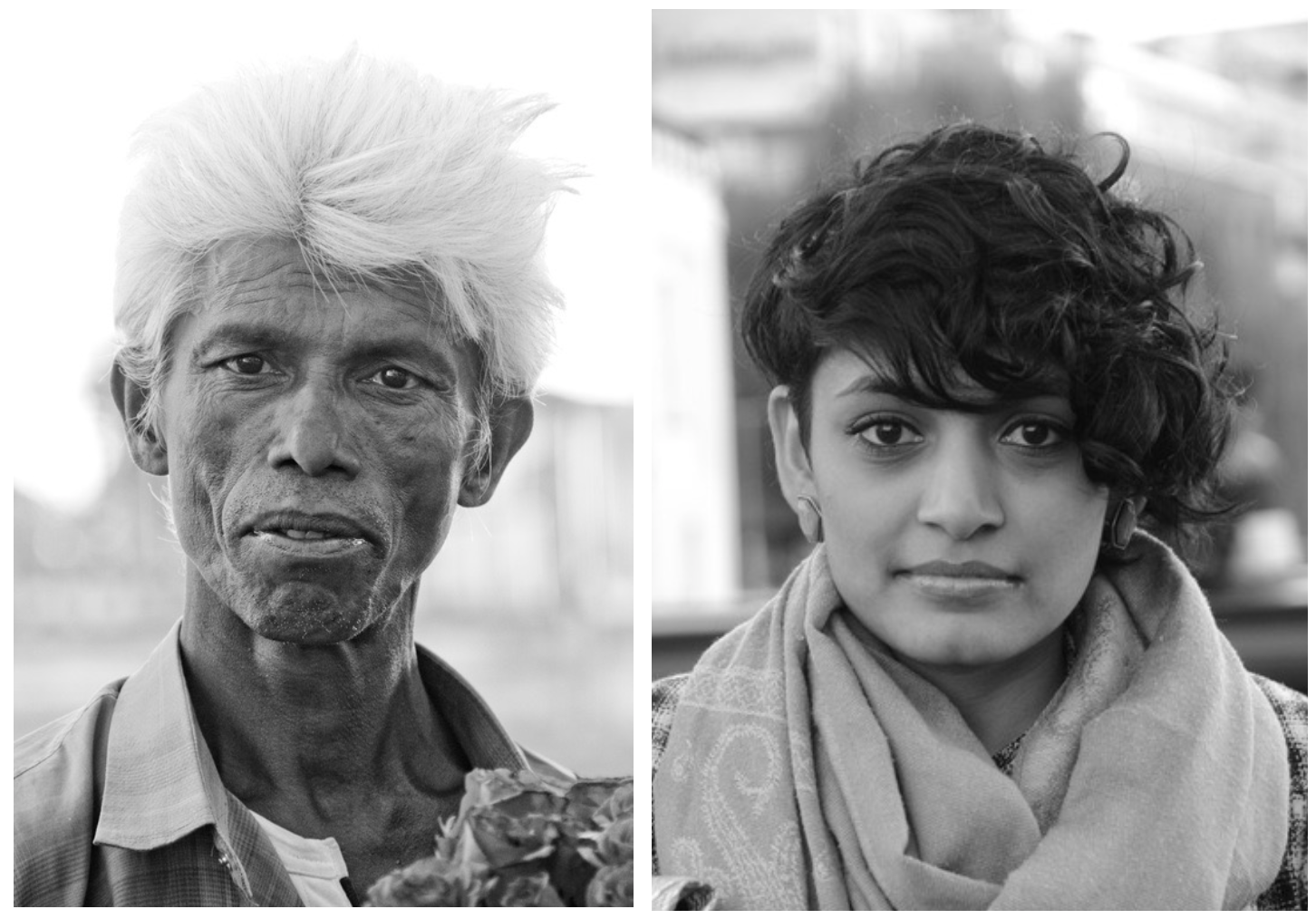 Clark Goldsberry is an artist, photographer, and teacher. He explains his project Brothers + Sisters. “I backpacked from London to Istanbul and photographed over 600 strangers. While planning my trip, I remember worrying that I wouldn’t have anything in common with the people I encountered overseas. We were separated by nationality, race, religion, creed, tradition, culture and language, and I worried that these barriers would be insurmountable. The camera became a tool, or an excuse, to explore these barriers, and I soon realized, as I met and talked with strangers, that we had everything in common. They were woven as threads, with me, into the complex, ever-stretching fabric of the human family. These images, for me, are an affirmation of our interconnectedness.” 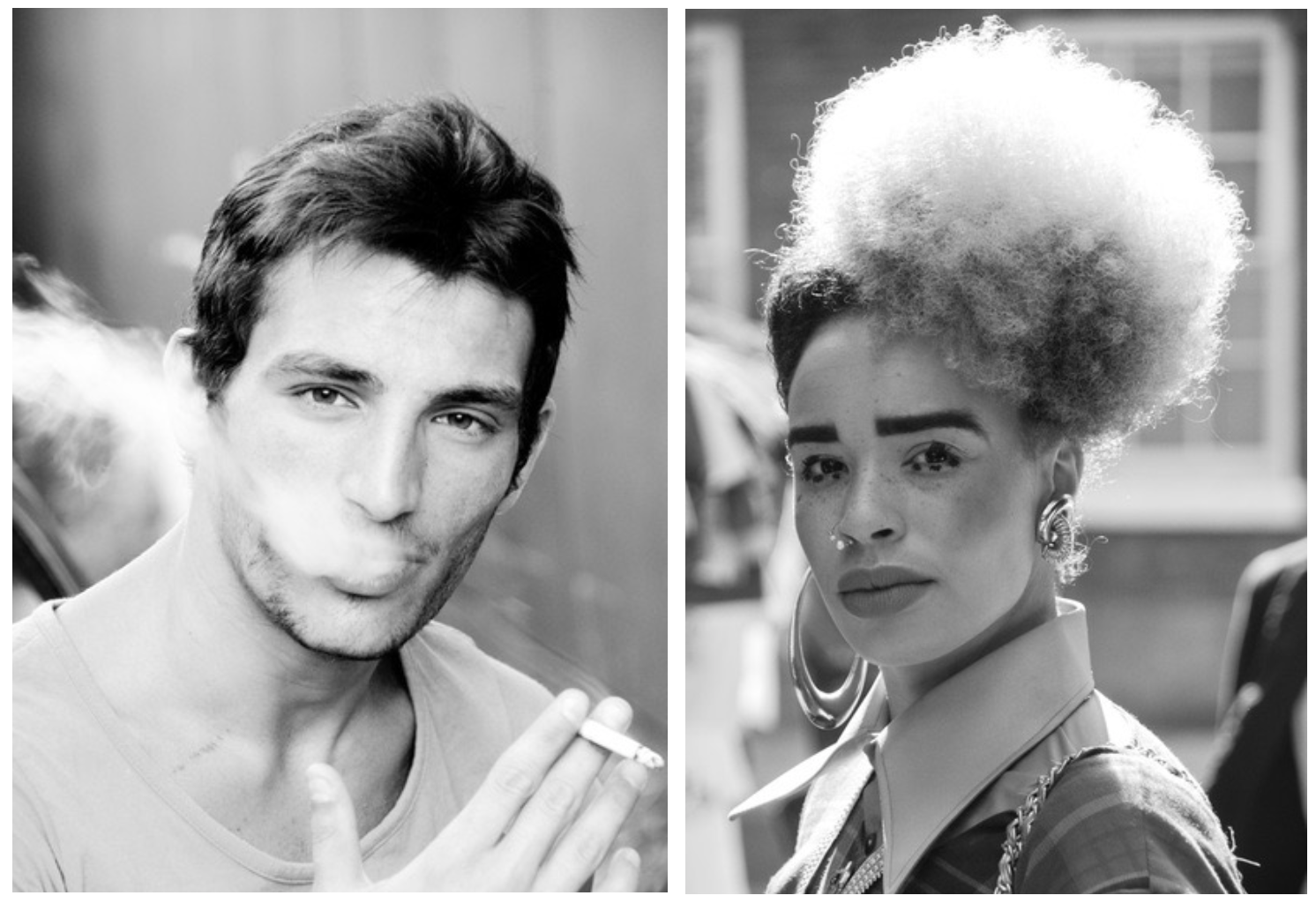 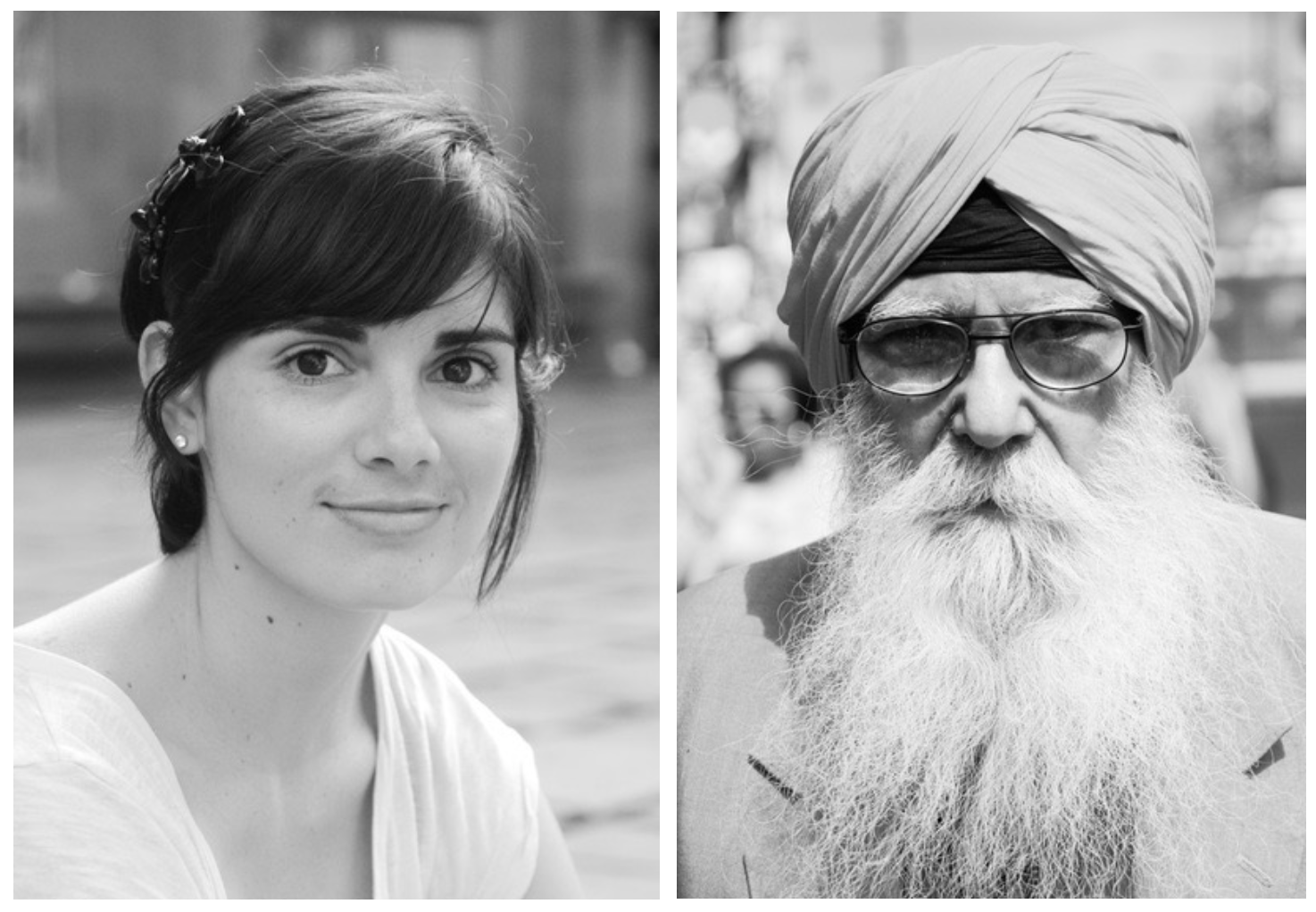 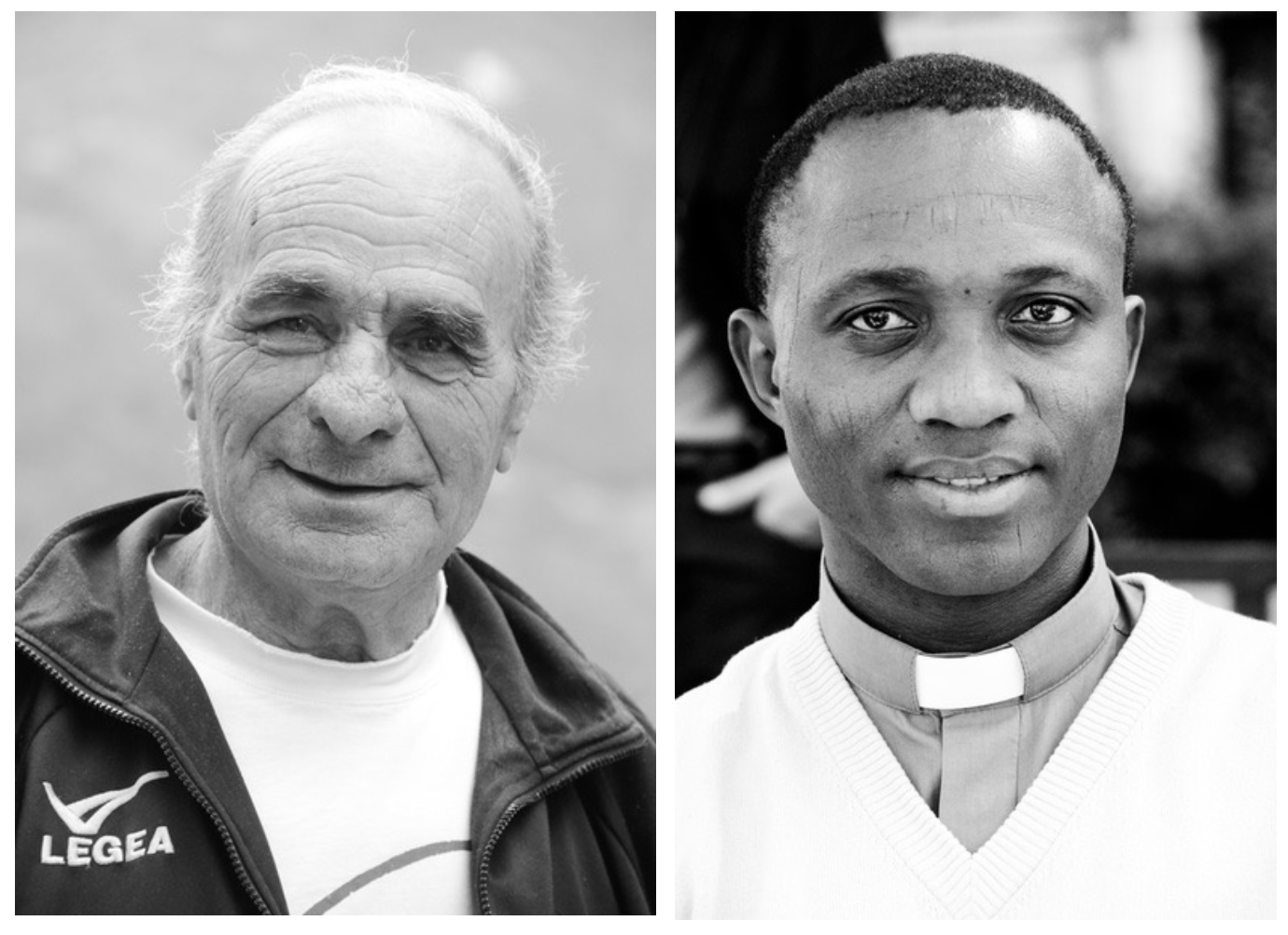 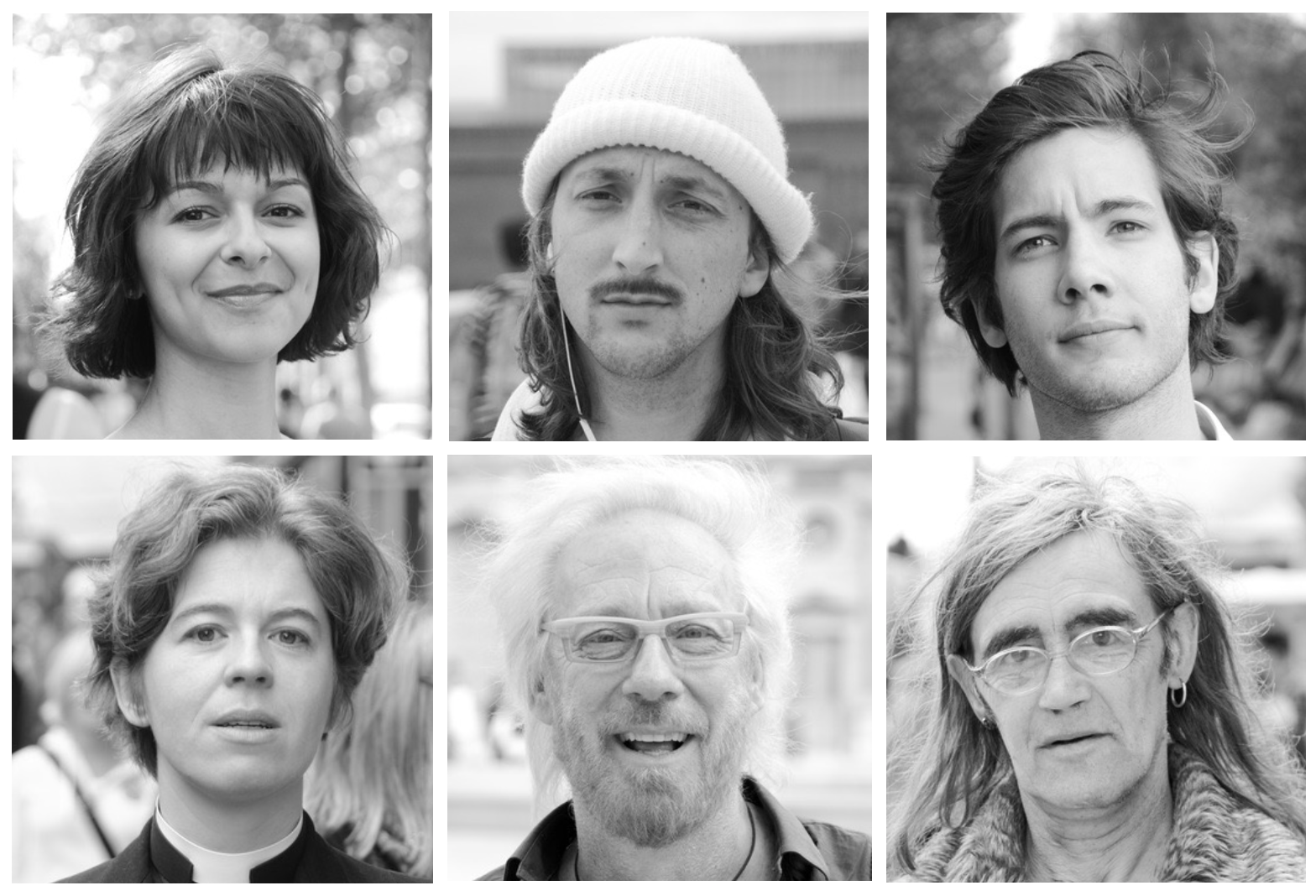 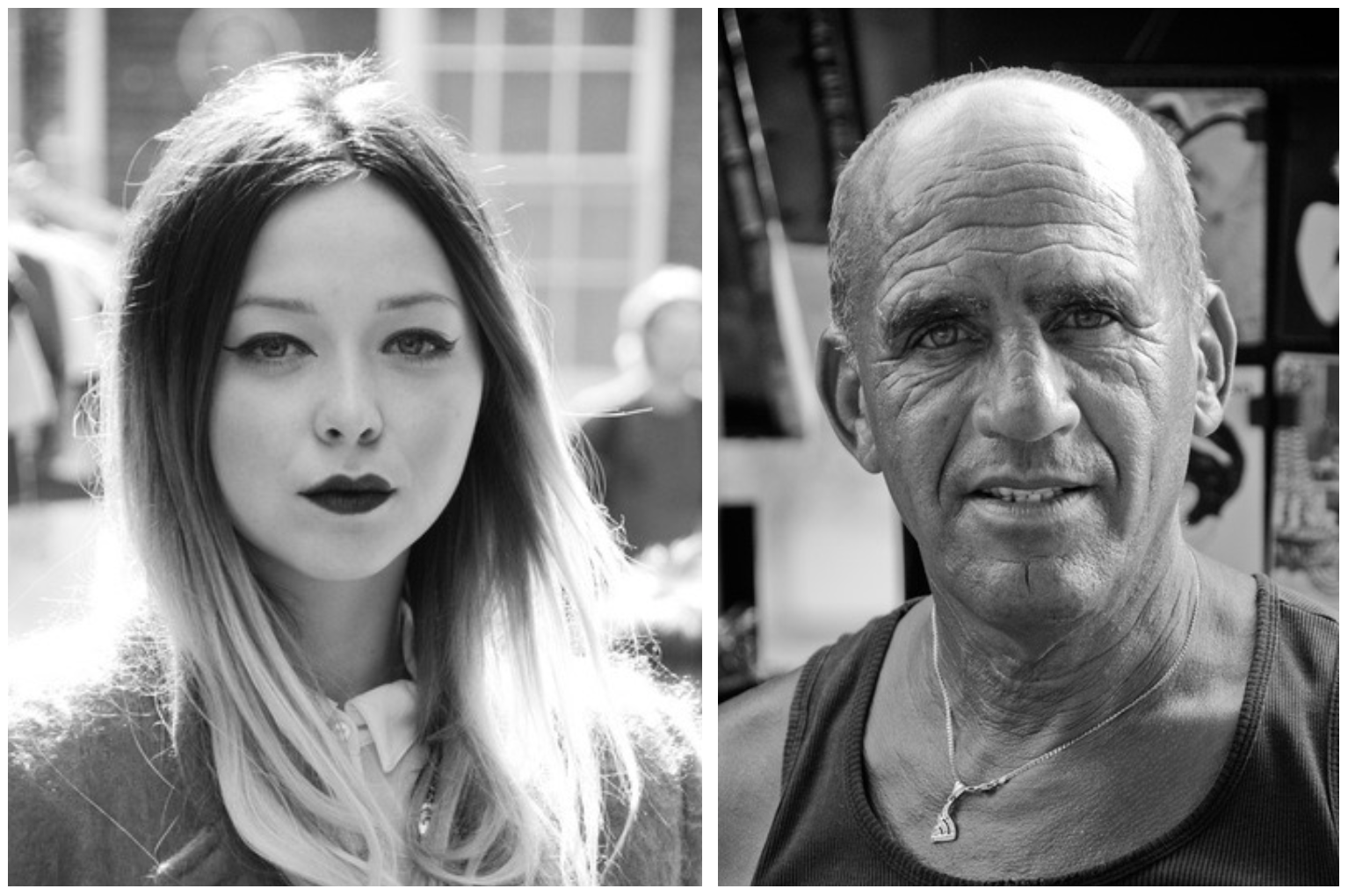 How did you get started as an artist? I had a high school teacher that rocked my world. My teacher, Dan Barney, was so passionate and so encouraging, and he gave us assignments that forced us out of our comfort zones, shook our pretensions, and challenged us to look at the world in a new way. That classroom gave me a sense of identity and purpose. It made me want to live creatively and curiously. I got a BFA in photography and graphic design, and I’m currently a graduate student at BYU in art education. I was just hired at American Fork High School as a full time art teacher, and I’m excited and terrified for my first year, starting this August.

Talk about your Brothers + Sisters project. In 2012 I left America for the first time—a backpacking trip from London to Istanbul. Before landing in the UK, I remember looking down at the Atlantic ocean and wondering how I would ever connect with people on this foreign ground. These people came from a different continent, had different nationalities, languages, races, religion, traditions, mannerisms, customs, etc., etc., etc. I worried that I would feel distant, detached and alone. And I did. At least at first, because I was so focused on the differences separating us. After a few days, though, I decided to suspend my suspicions and I began asking strangers if I could take their portraits. I was surprised, every time, at the unique exchanges that followed. Often my approach would be a combination of charades and a poorly pronounced hello. Many of my exchanges were entirely non-verbal, yet surprisingly intimate. I was invited to sit with people for tea, to hold babies, walk dogs, and feed pigeons, I was invited inside strangers homes for dinner, I ate some sort of animal that had been cooked on a pile of charcoal in the middle of a cobblestone street, an old white-haired Italian woman fed me homemade chocolate cake, I played soccer on the beach with children, and an old bearded man held my hand as he spoke to me in Hindi.

Over the course of my two-month backpacking trip, I photographed over 600 strangers. Those fears I once had about not having anything in common with other people quickly evaporated. I realized that we have everything in common. It was a tremendous human experience. I realized that we all have hopes and fears and hungers. We’re all trying to love a little more and be a little better. We all wonder about the world and our place in it. We all wonder what will happen after we die. We all hope we will make a small ding in universe. All the differences I had once seen suddenly became entirely superficial, and I felt that we were all woven together, somehow, in the intricate fabric of the human family. And for me, an only child with no brothers or sisters, feeling connected to these strangers and sharing these fleeting moments was a tender, beautiful thing.