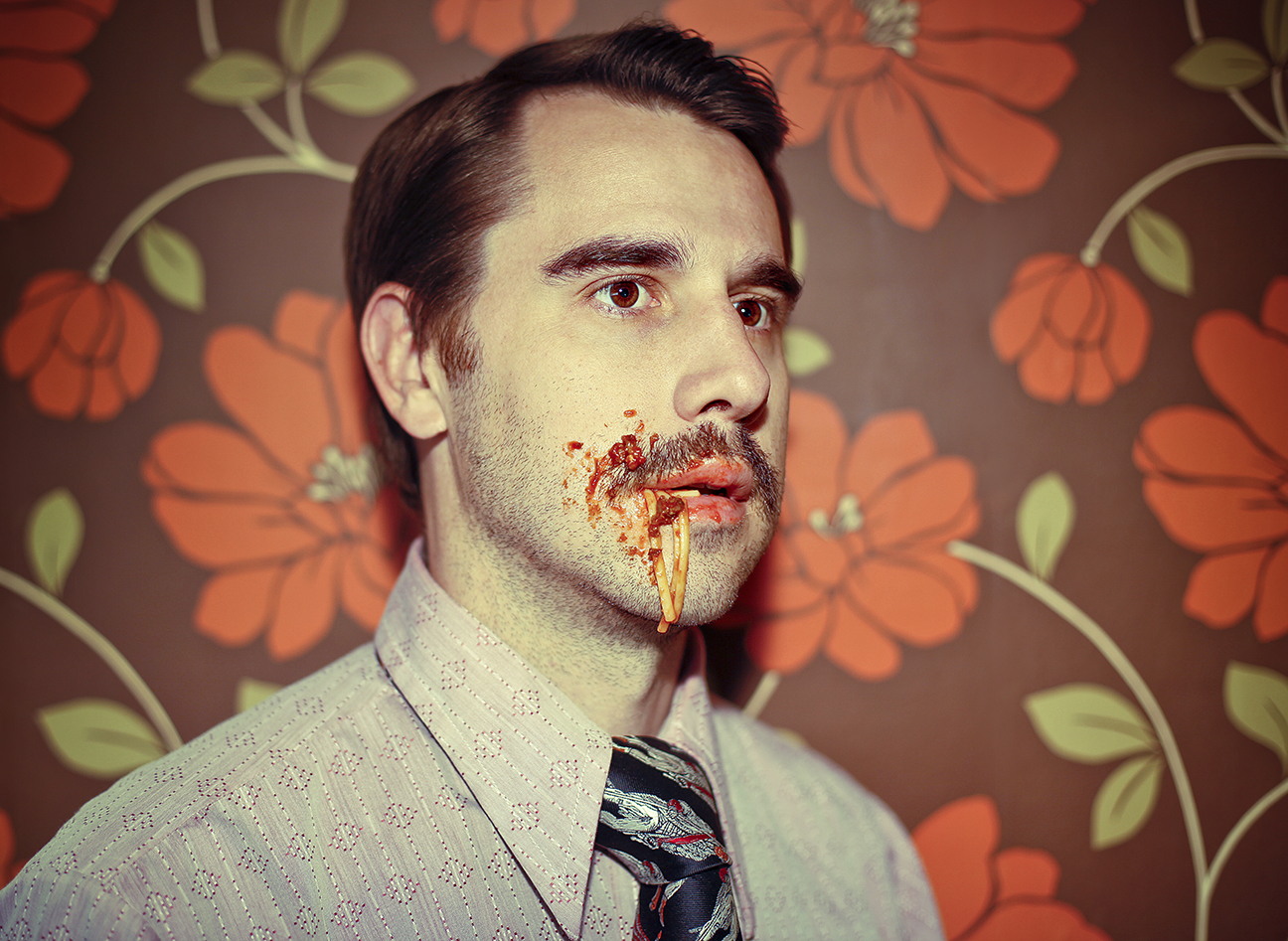 Jed Wells is a freelance filmmaker and photographer with an amazing series entitled Me. He graduated from the photography program at BYU. He was profiled previously on The Krakens for his series Peru. Wells lives in Utah. 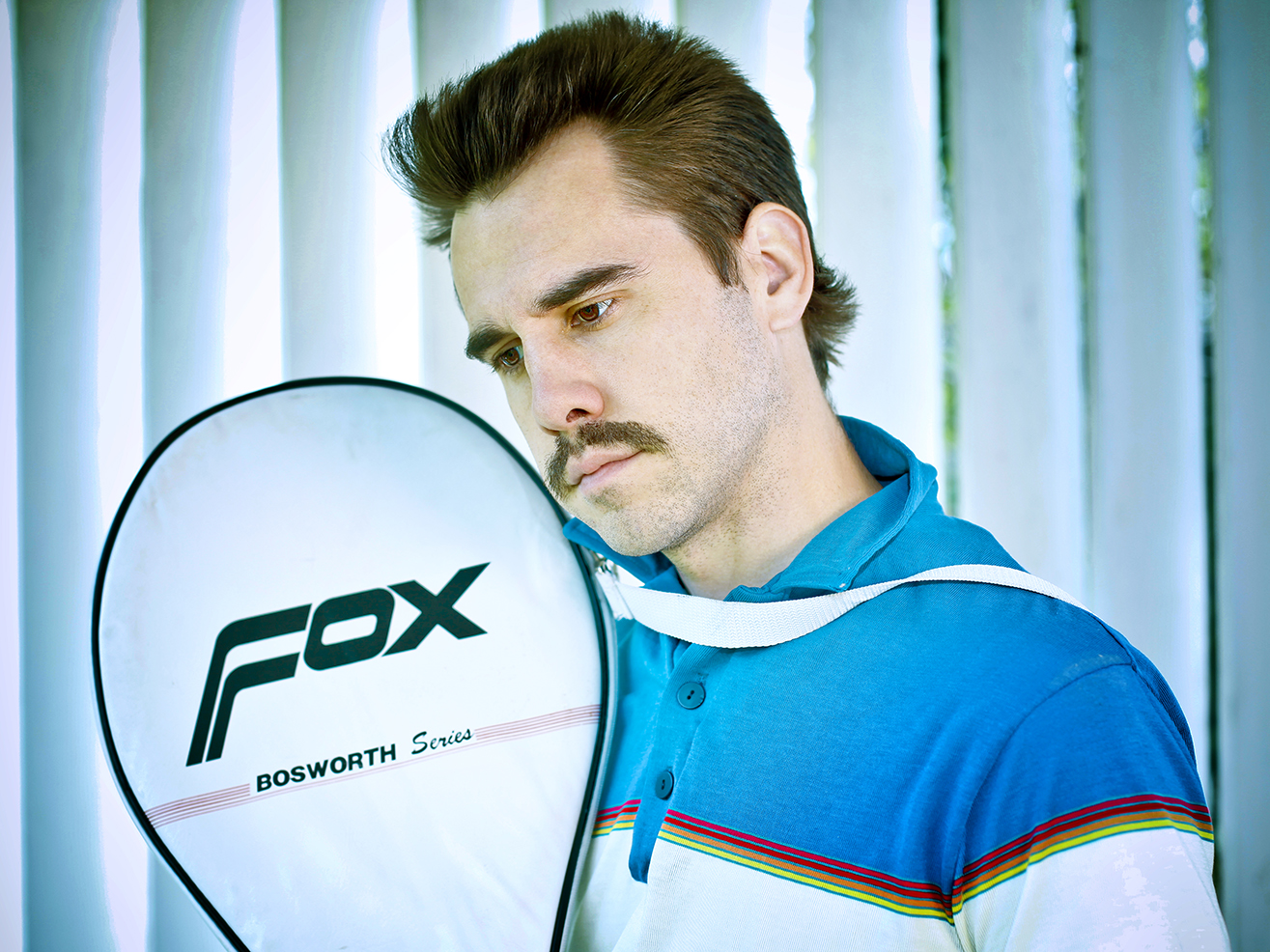 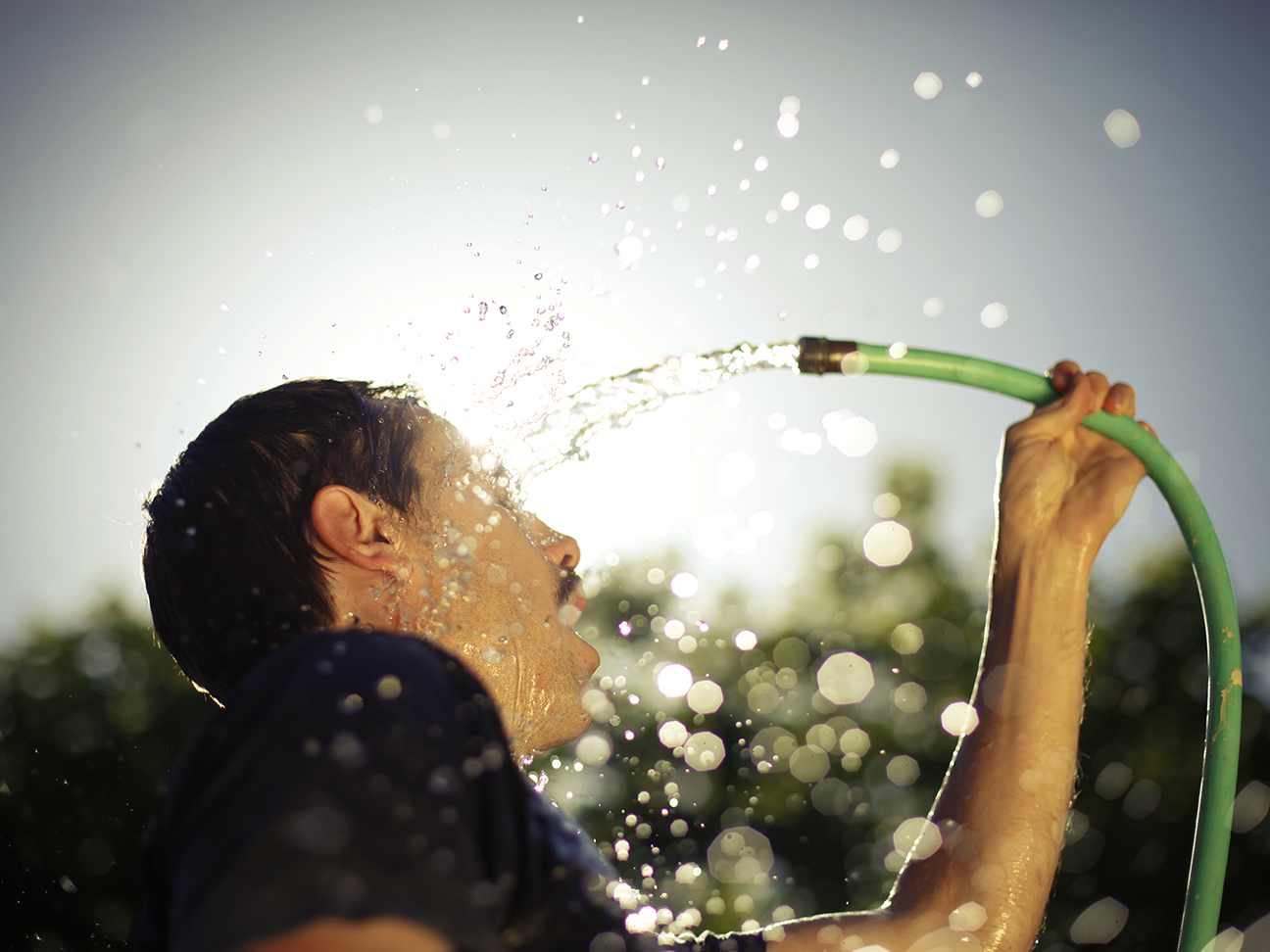 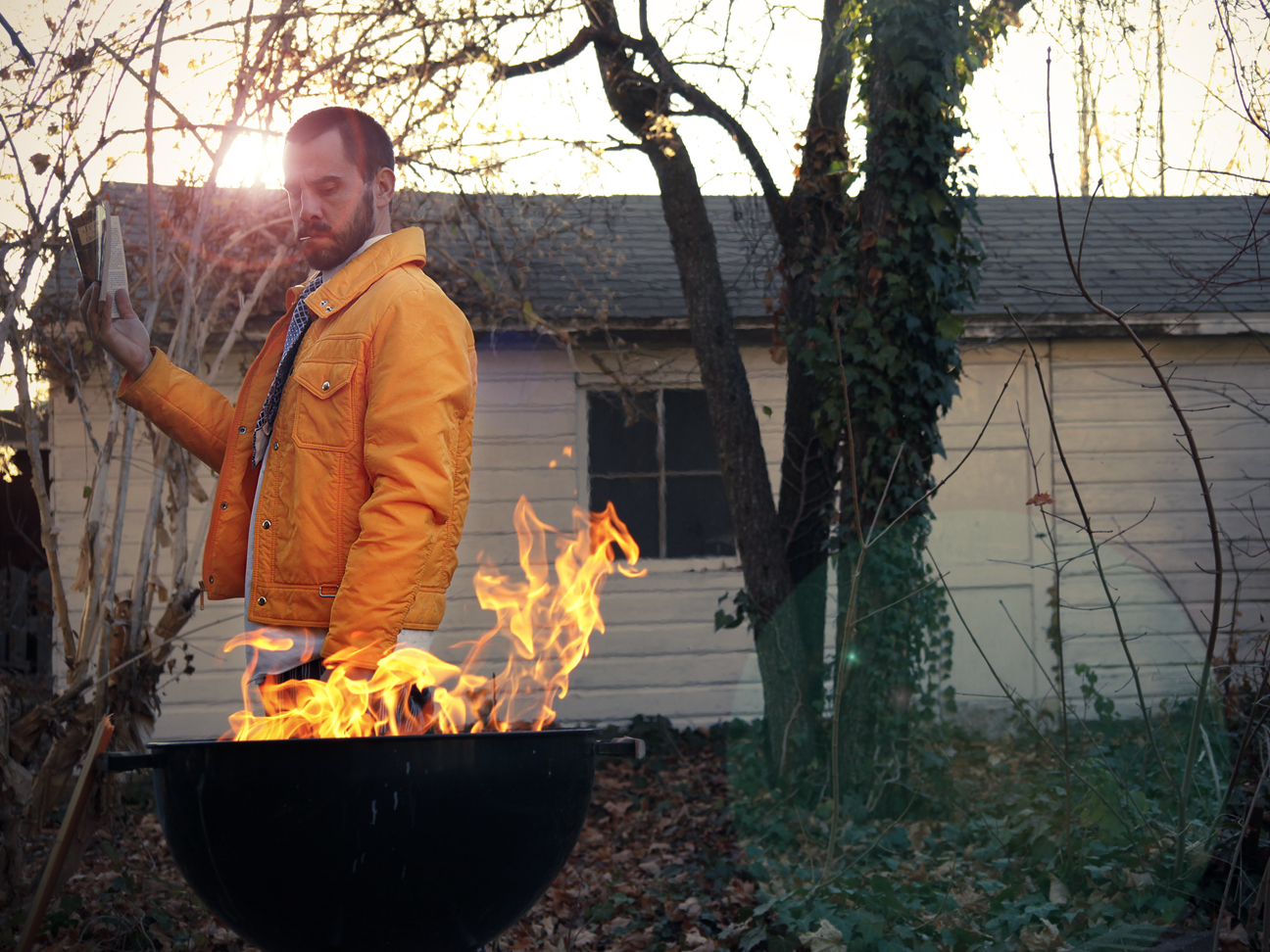 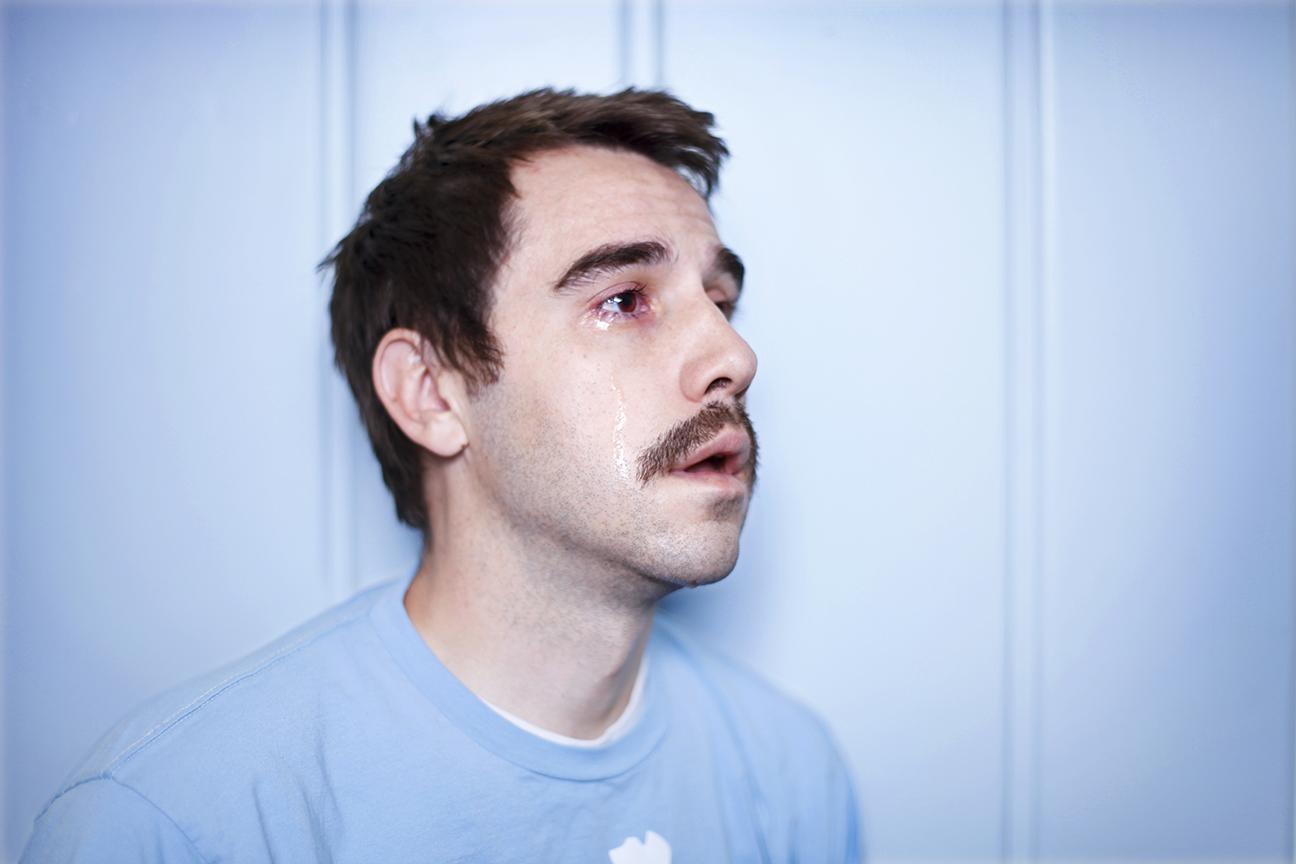 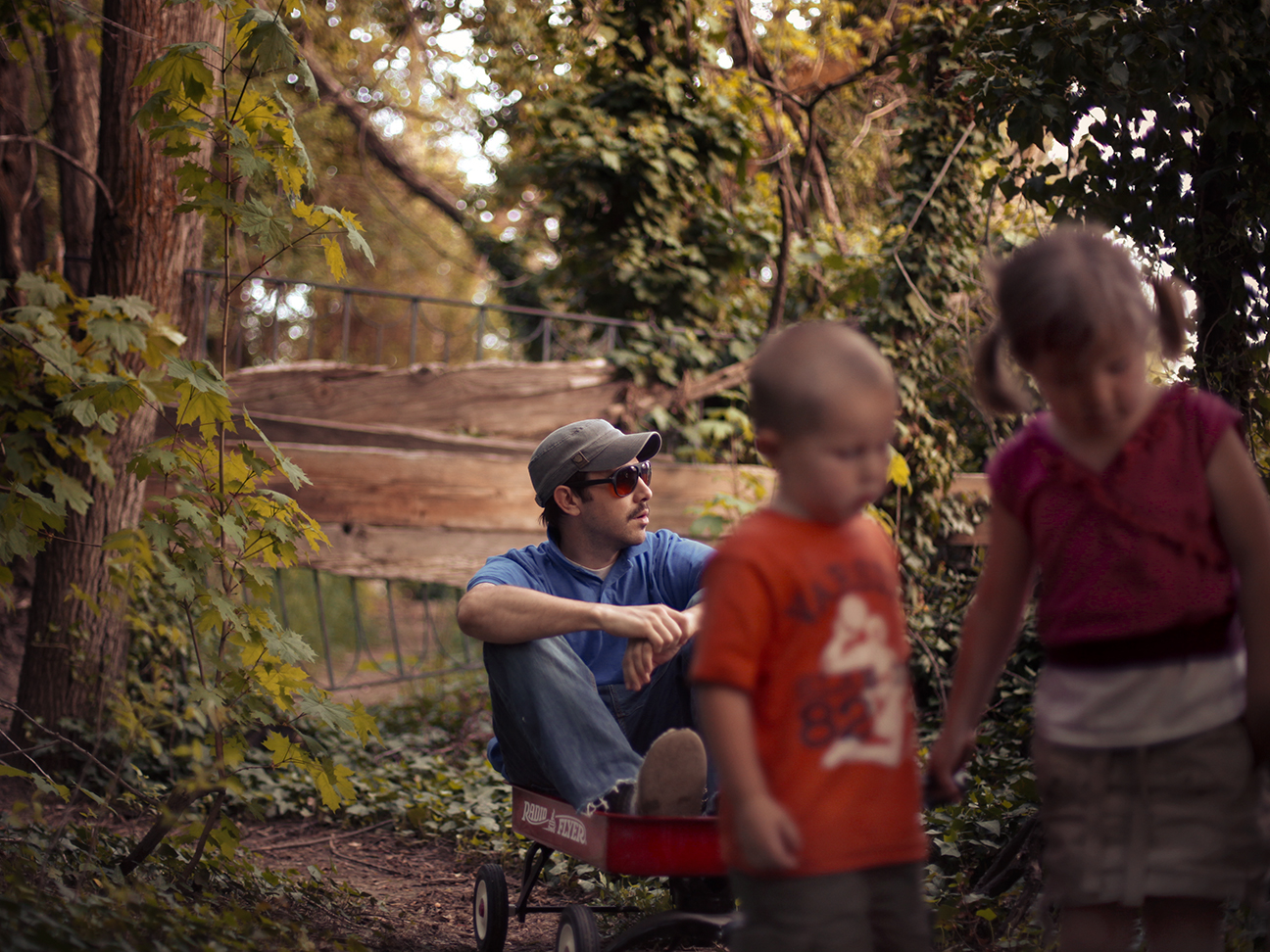 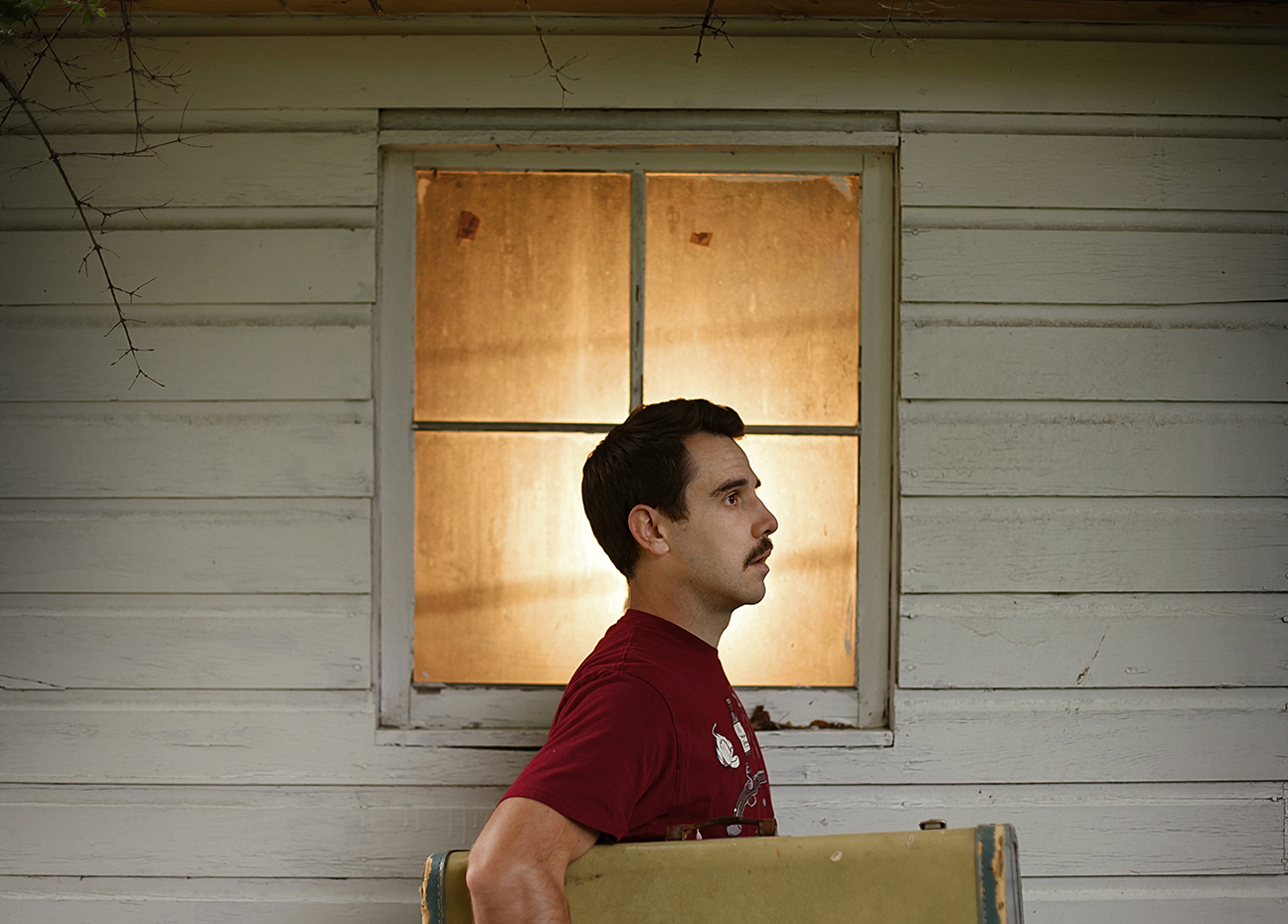 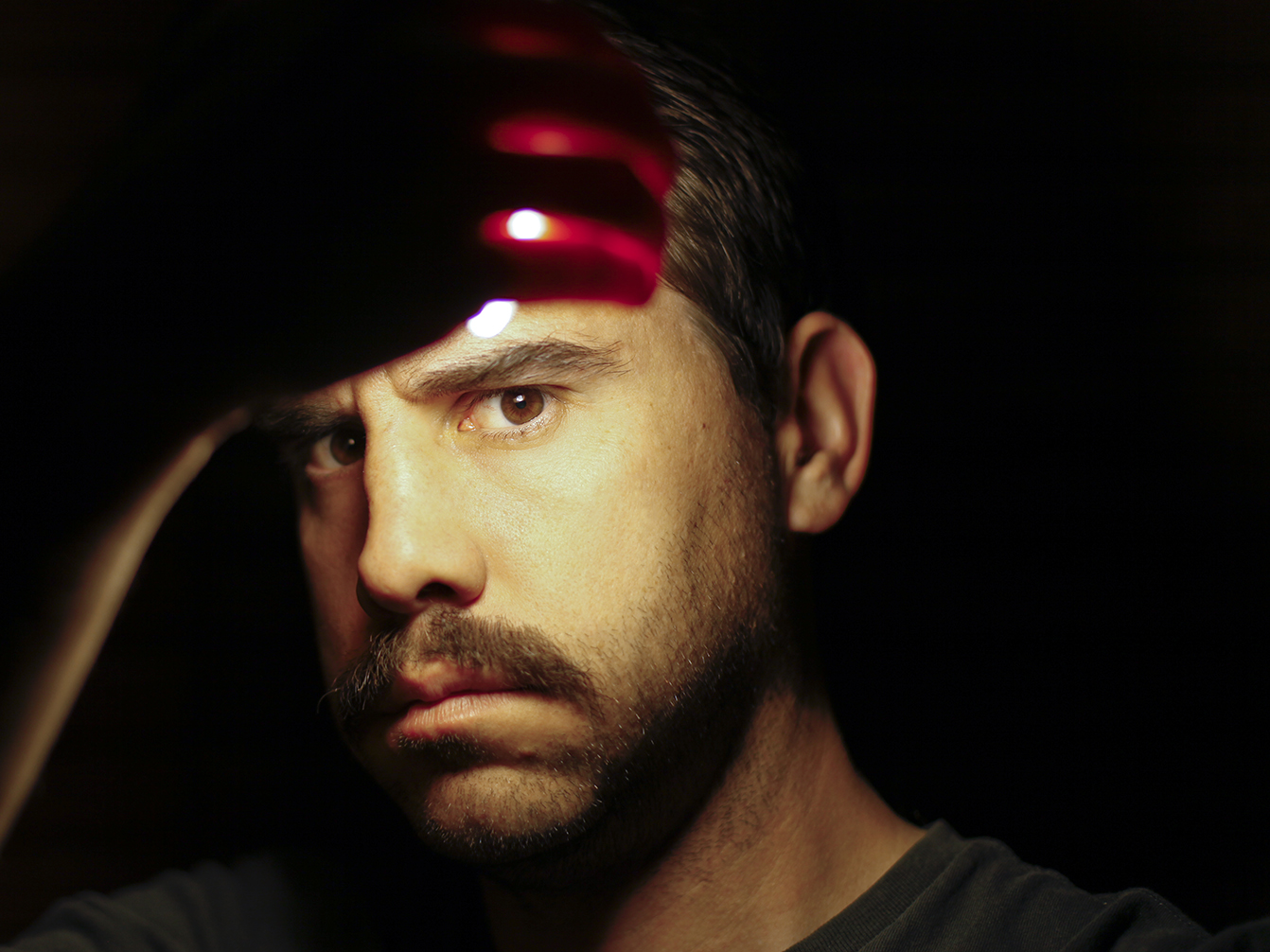 Tell us about your creative career. Like a proper history, or an impression of what my career is? Because in many ways, it’s a total mess. When people ask me what I am or what I do, I’m not sure from week to week how to answer. I usually settle on “Photographer” as the 1st level, asked and answered, put a label on it response. If anyone asks beyond that, it gets fuzzy pretty quick. I graduated from BYU with a BFA in photography. The kind of photography where the images don’t move. I was interested in motion picture, not just in the cinematography, but in direction and storytelling in general. I had acted through high school (had an agent, walked away from a college theater scholarship after my mission) and the notion of marrying those worlds– of seeing my pictures move, of developing and framing a story, using music and props and wardrobe– was totally enchanting to me. So I got involved in that stuff my junior year at BYU. Shot some shorts, did a crash course in independent film studies of my own invention, and wound up shooting and directing a feature film the spring after my senior year. That project kept me in Provo that last year instead of venturing out to New York or LA to do a traditional photo internship.

I had determined early on that I wasn’t a weddings and families photographer. Just isn’t my nature and I’m not sure I’m very good at it. So living in Provo with a wife and kids, wishing I was making movies, not taking weddings… the only thing left for me to do was become a graphic designer. I got a couple of in-house jobs, designed a lot of web banners and album covers, and slowly worked my way into the local music scene shooting bands and making music videos. The advent of DSLR video, specifically the Canon 5D MkII, was my ticket to ride. One tool that could get me two jobs. I started doing that and bit by bit, good word of mouth, loyal clients and the right connections got me on my feet (did I mention I got fired from my design job in 2009, effectively knocking me off my feet?) and I’ve been juggling a career ever since that lives somewhere between, and often, combines still and motion picture in a variety of assignments around the world. It most ways it’s a dream come true. Sometimes, especially when someone asks, “So what do you do for a living?” I’d love to be able to say, “I’m a photographer. I do this one thing, and that’s it.” But it’s not exactly true.

Talk about your series Me. The Me series is a compilation of self-portraits taken over a couple of years when I was involved in a beard and moustache-growing community. It was pre-Instagram, pre-most of social media landscape that exists now. We were a fraternity of like-minded creatives across the country who liked cultivating our facial hair, taking pictures of it on a daily basis, and getting feedback from our fraternity of like-minded creatives across the country. I took the task pretty seriously and got more elaborate with my portraits than my wife thought was prudent at the time. I was between jobs (polite way of saying I had just been fired) and had a lot of spare time, so I used the time to exercise my camera, explore storytelling, and admire my own visage for hours every day. To my wife’s credit, she rolled her eyes when I was setting up and shooting these images, but she never stopped me from doing them, and the resulting series has landed me more work that almost anything else in my portfolio. 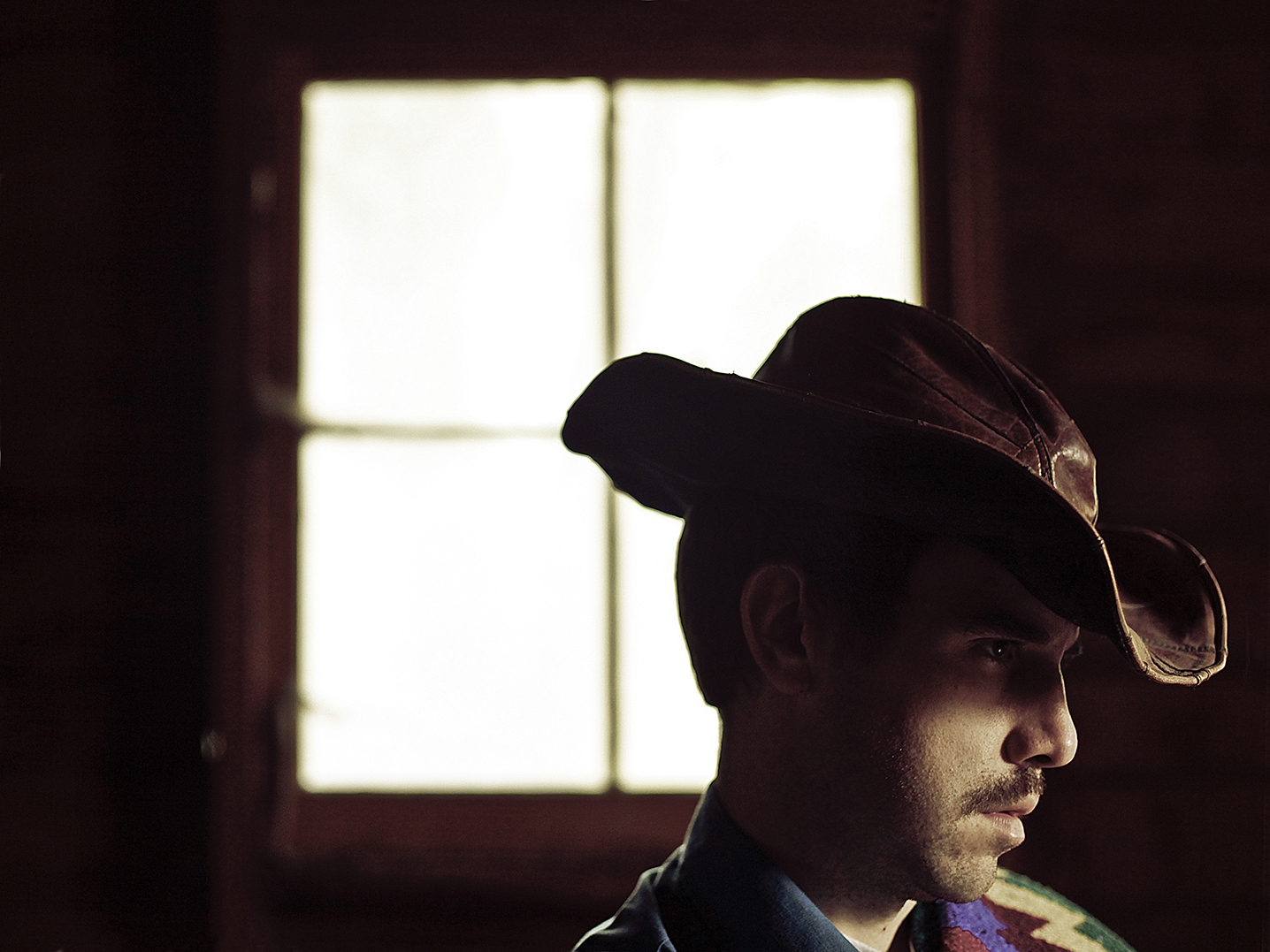 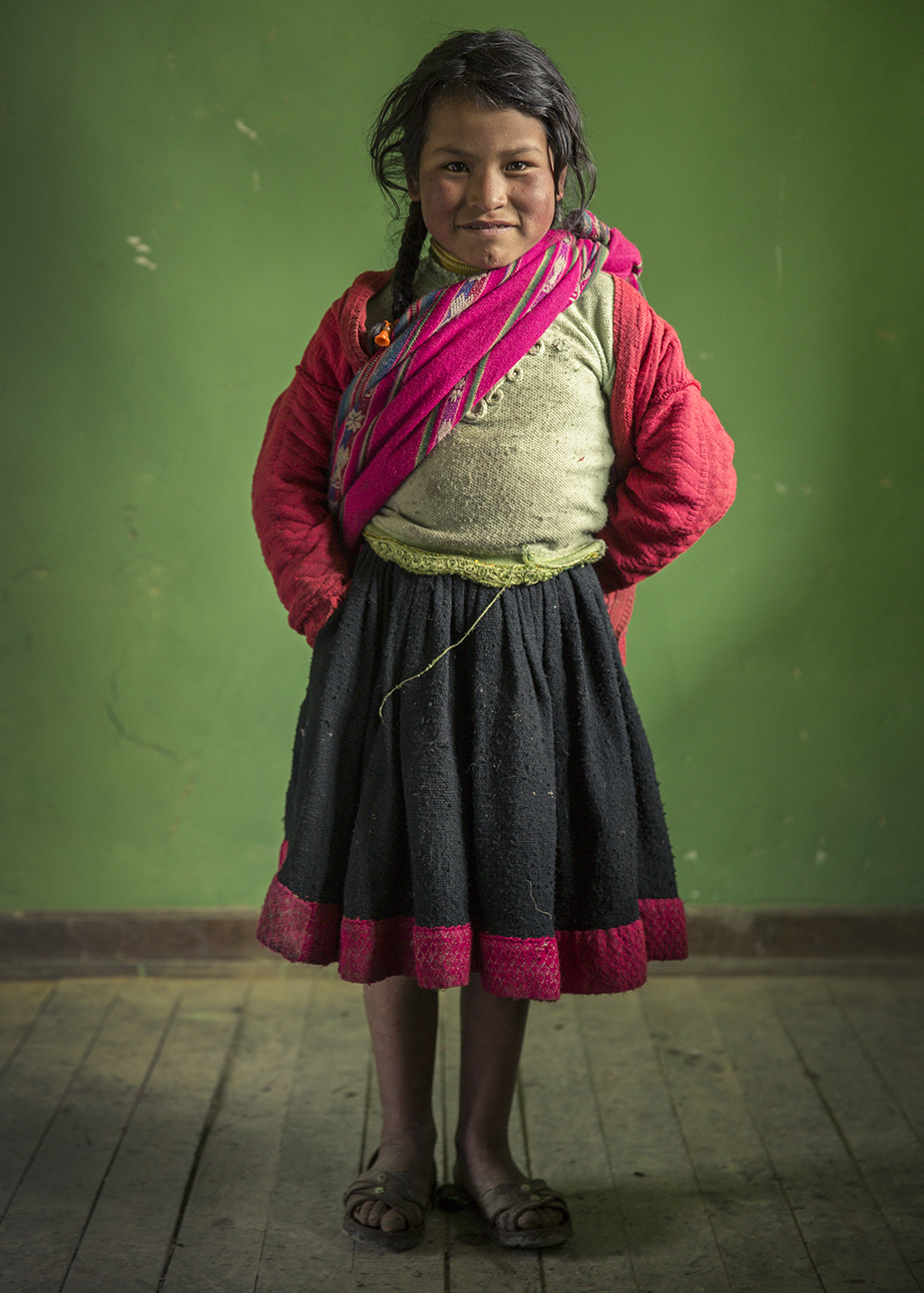 Jed Wells is a freelance filmmaker, photographer, and creative force with an amazing series of photographs from Peru. He graduated from the photography program at BYU and as he says, “I have brown eyes and some top-notch ideas.” Wells lives in Utah. 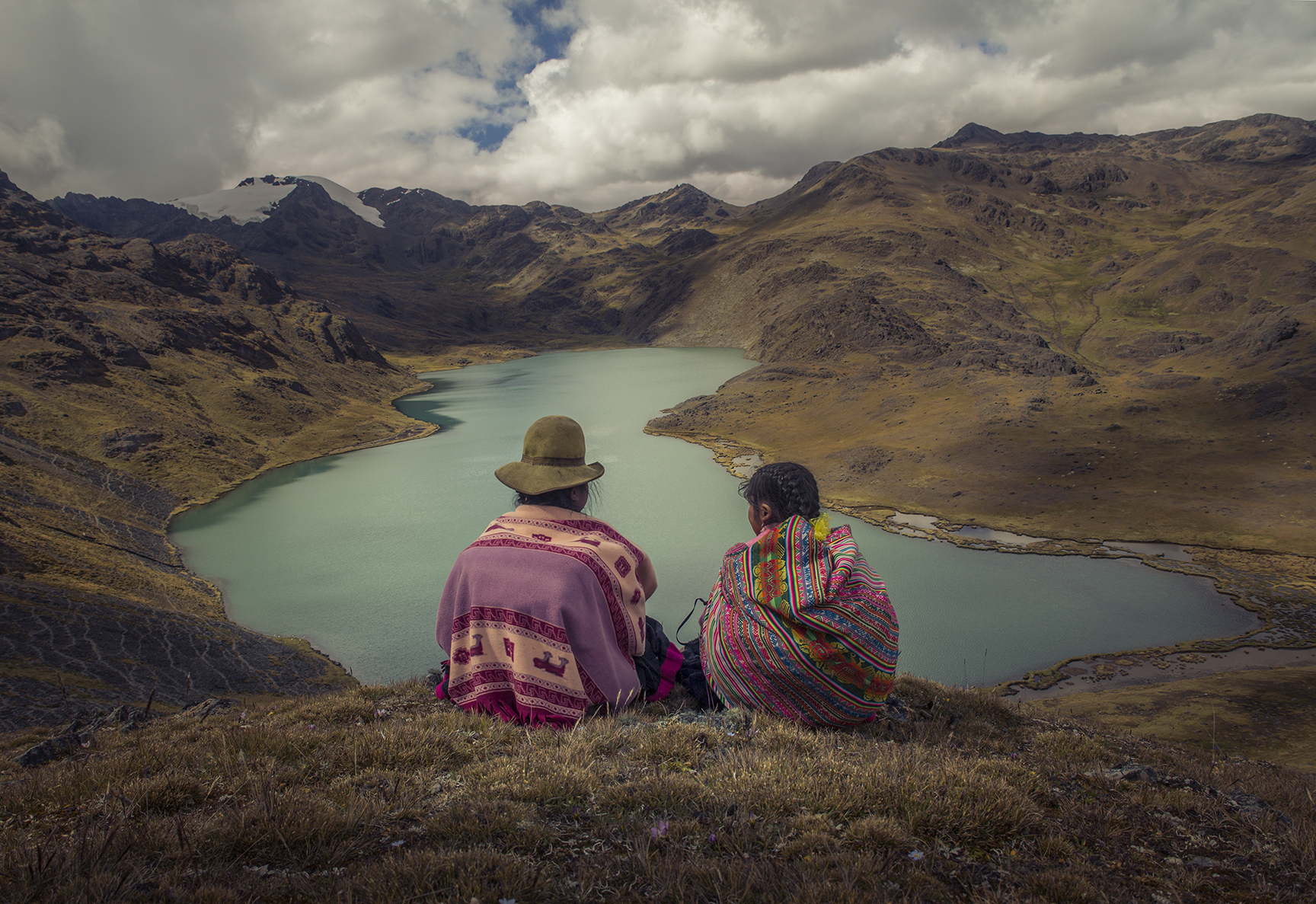 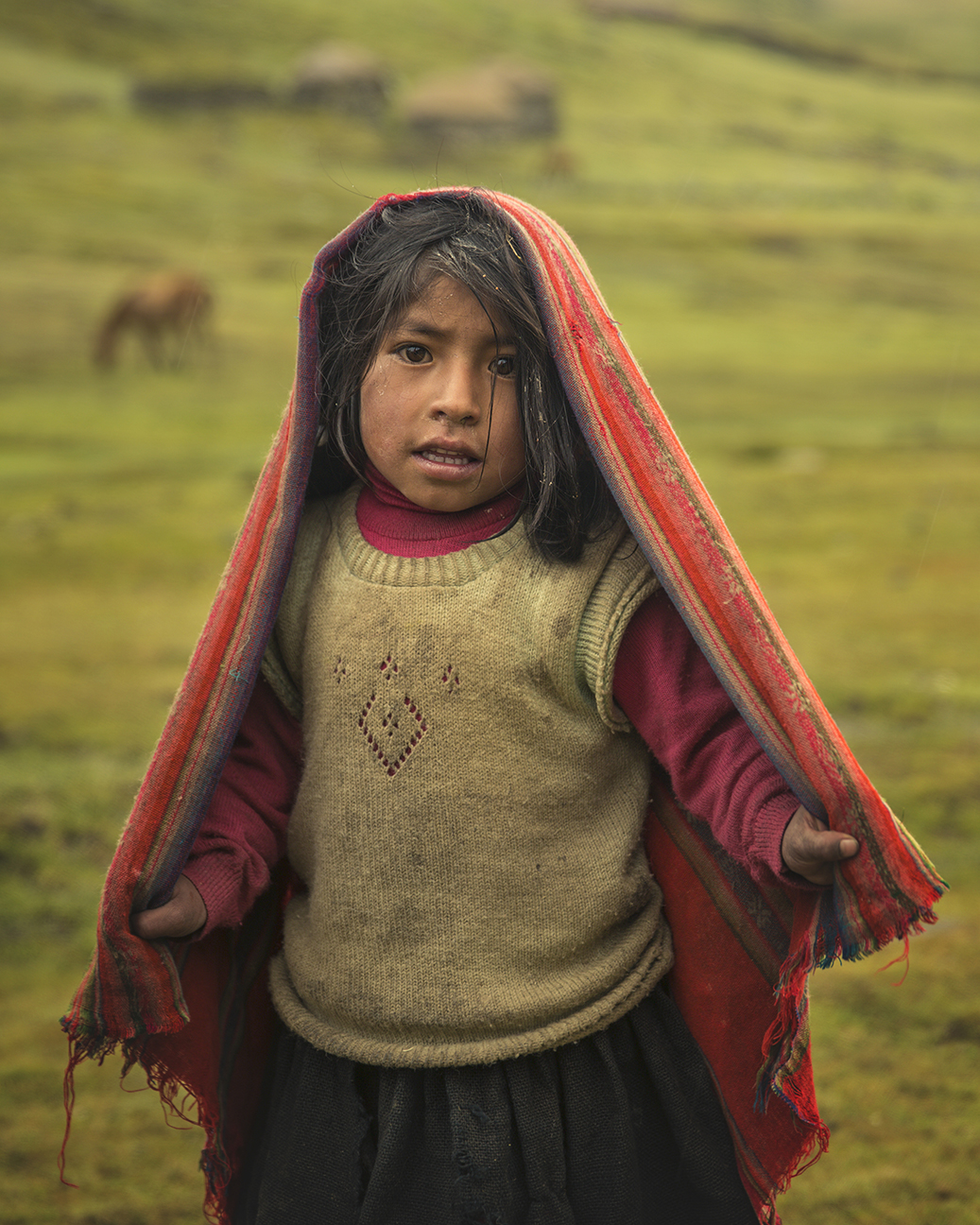 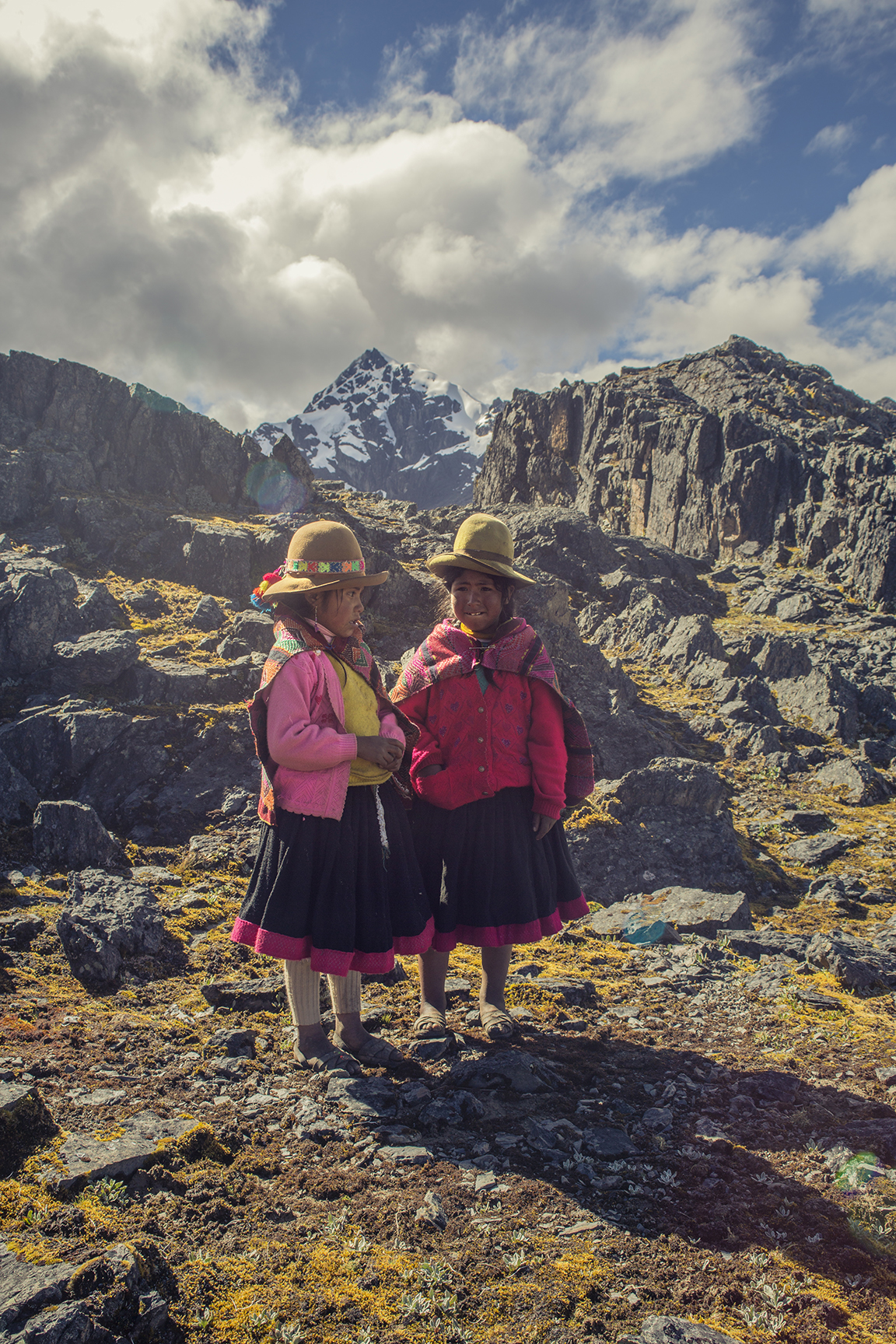 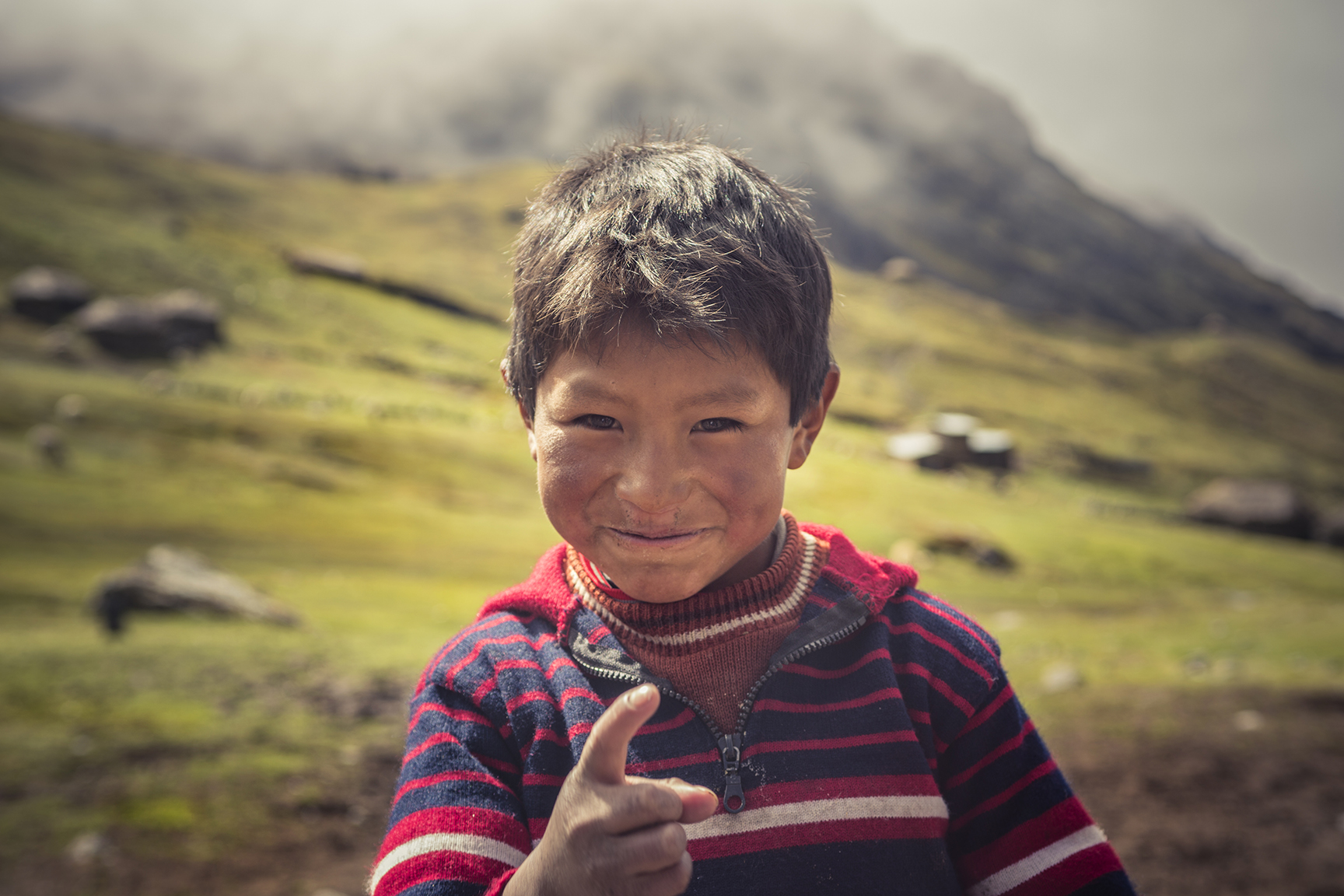 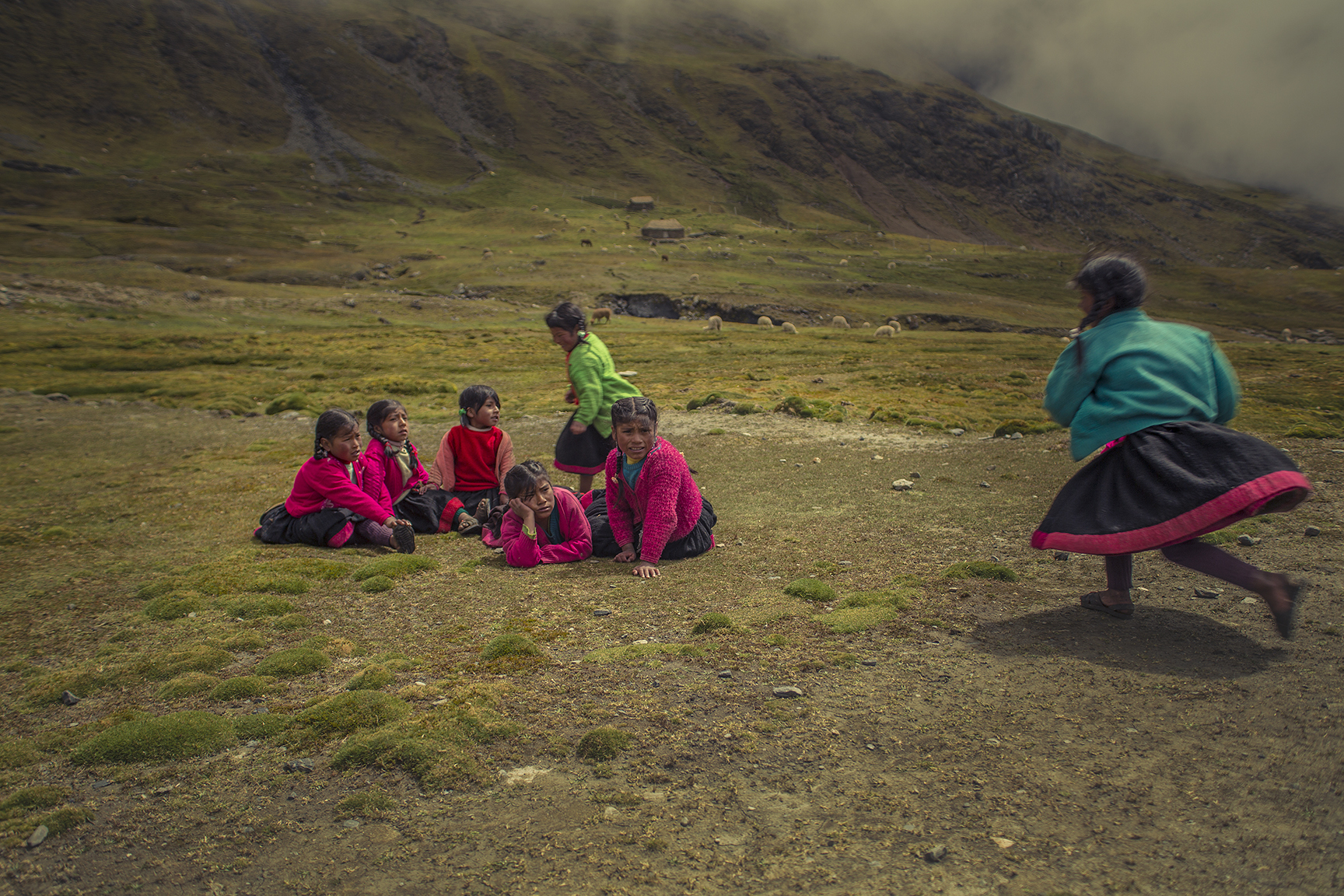 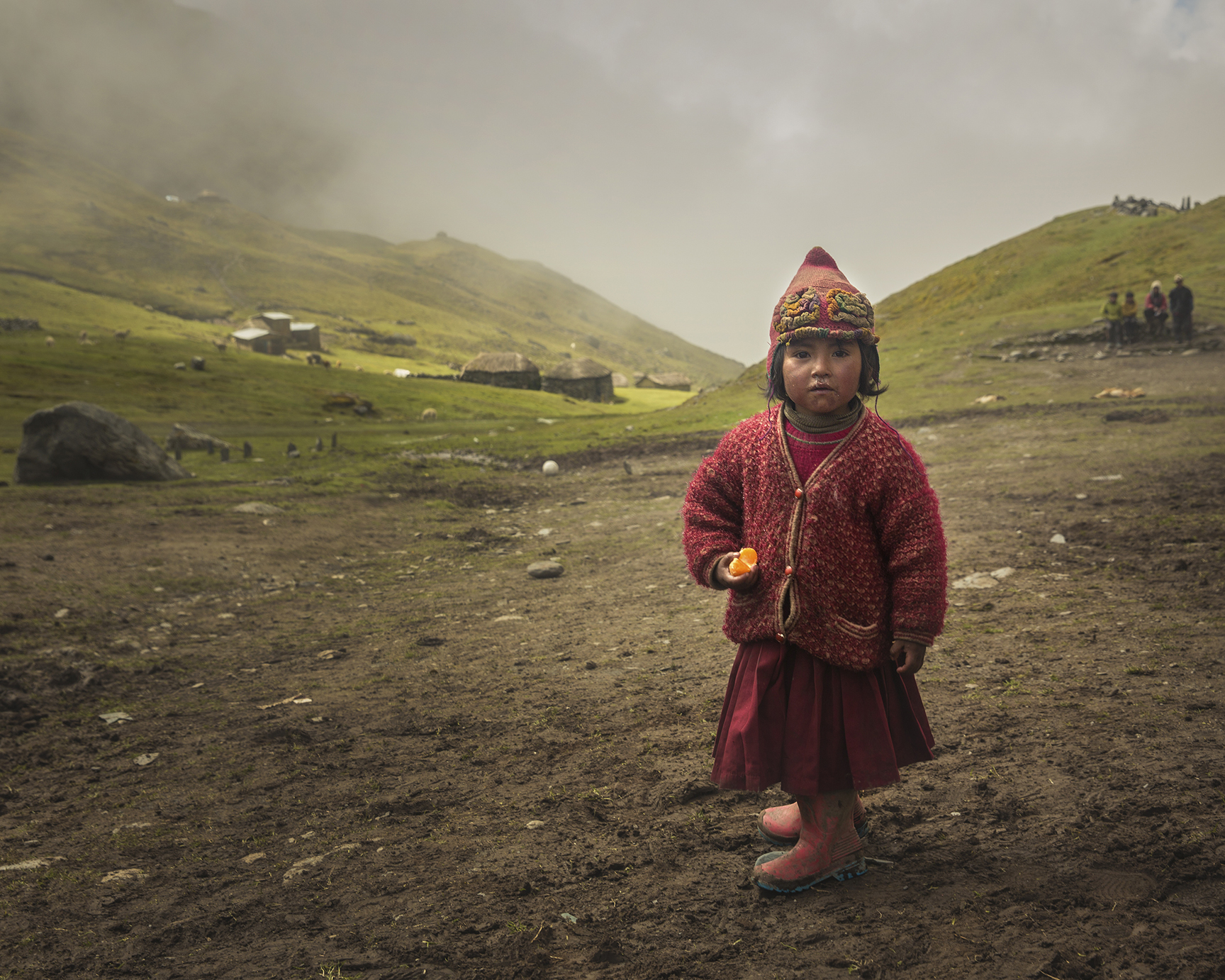 You recently went to Peru. Tell us about the experience and the images you came back with. I’ve been to Peru twice now. Both trips based in Cuzco (one of the world’s most beautiful cities) with expeditions into the High Andes to shoot with an indigenous tribe, the Q’eros. Every day I spend in that country with those people claims a bigger piece of my heart. I’ve had some of the most spiritual experiences of my life up there. Their primitive, peaceful existence is teaching me how to be grateful. How to better relate with the earth, with the heavens, and the humans around me. It’s an excruciating experience to get up to the village, but the reward has been utterly fulfilling. Sometimes when I revisit the images I brought back, I can’t believe they came from my camera. Someone said it was amazing work and I told them it wasn’t work: it was happening in front of me and I put the camera to my face and snapped a photo of it. Stole it, really. Any beauty in it, real or perceived, had little to do with me. I was just the one holding the camera.

What’s next? I don’t even know anymore. I shoot on such a variety of subjects, it’s hard to say what path I’m on or what my trajectory really is. I’m currently the Content Director for a not-for-profit initiative based in SLC called The Wonderment. It keeps me really engaged in pretty spectacular work, traveling around the world making documentary short films and photographs. It’s the best gig around. But I continue to direct commercials, music videos, and television when I’m at home. I do commercial and editorial stills work for magazines and other companies. I love that work. And I continue to not shoot weddings and families. I have all the respect in the world for the people who can do that well, because I can’t, and brides and families should always hire those folks, because they’re good at it. 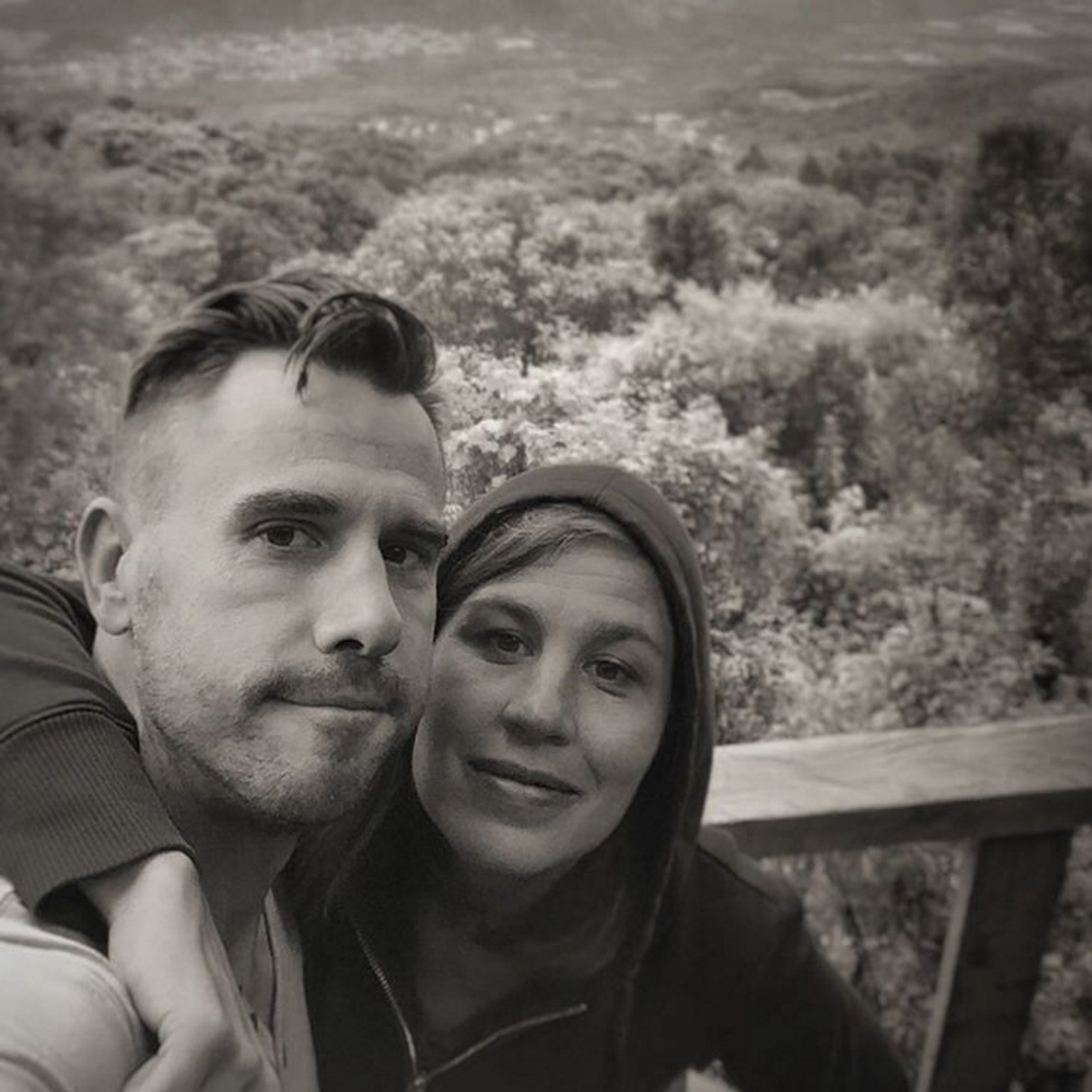