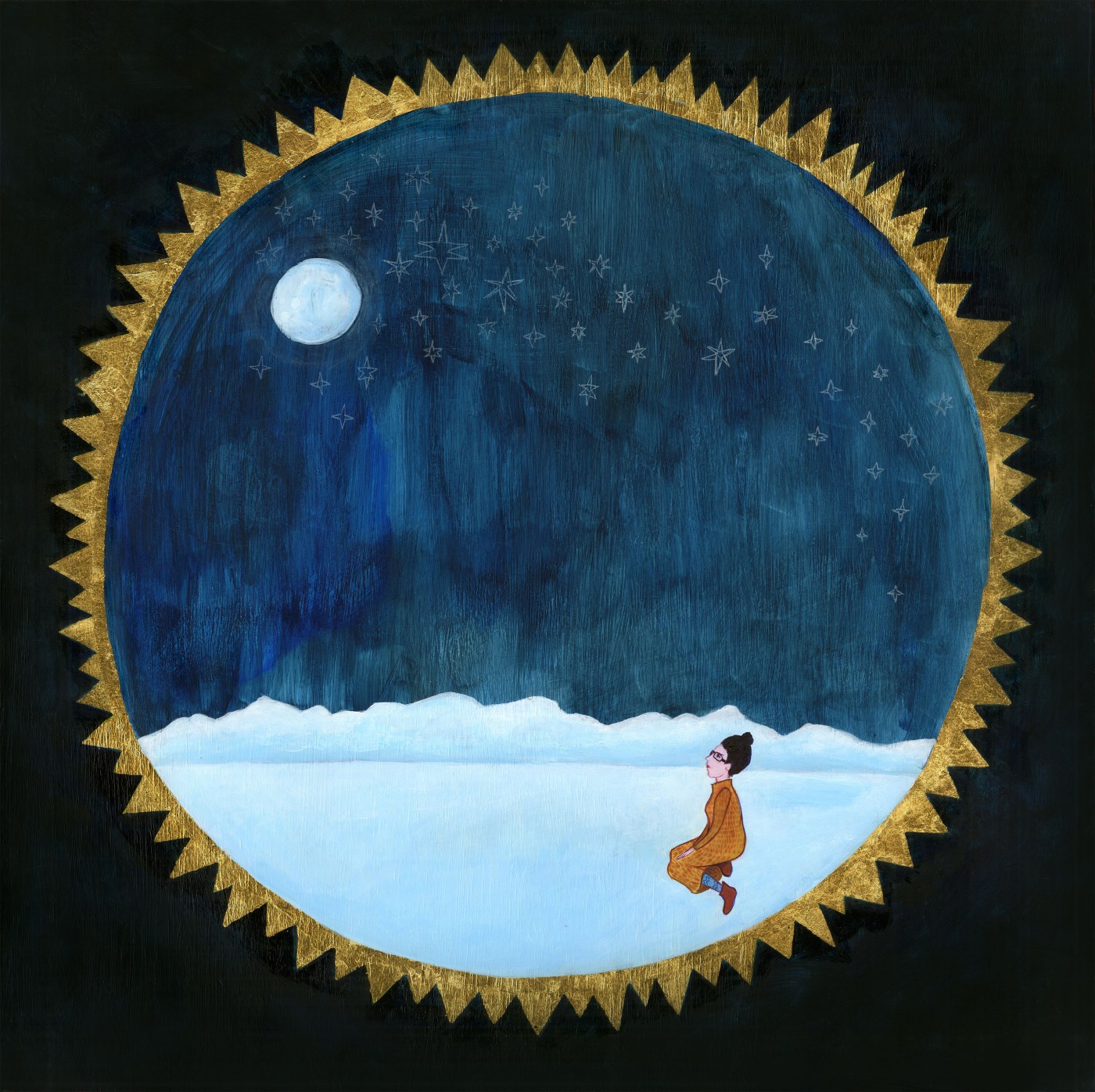 Normandie Luscher is a soon-to-be New Yorker with an Illustration degree from BYU. We are highlighting all of the pieces from her project Our Sister’s Sorrow.

Explain a little about Our Sister’s Sorrow: It is one of the biggest projects that I’ve done. I’ve been working on it for over two years now. I had sketched out lots of different possibilities and then one night after I had been struggling with depression for a few months, I remember sitting in my living room and wondering when I would ever feel better. I had started reading the story of Job from the Bible and it just kind of clicked and I decided to paint the story of Job with a female character. I took the idea to some of my professors and then to the Laycock Center, which is a collaborative center at BYU that funds different art projects. They encouraged me to make the project more collaborative and I ended up working with an old friend in the music department. He wrote music to accompany the pieces.

My favorite element of the project was collaborating with the Center for Women and Children in Crisis. The project took on depth and incredible meaning as we interviewed women who came from abusive situations and were trying to get back on their feet and to repair emotionally. I felt honored to have my artwork begin to represent the many women who had gone through real despair and redemption and working with them has changed my life. The final project ended up being a fundraising event for the Center for Women and Children and we had my art up as an exhibition with Zane’s music and we had speakers from the community talk about women’s issues. I was so over joyed with the way everything turned out. We’re actually just finishing up a documentary about the project that will come out at the end of this month on Vimeo.

Abandoned (above): Abandoned is a simple piece that I made to capture that feeling of loneliness in a vast empty landscape.

Eliphaz, Bildad and Zophar (below): This pieces shows Job and her friends. They are infamous for their advice that isn’t always so encouraging or helpful. It’s complicated. 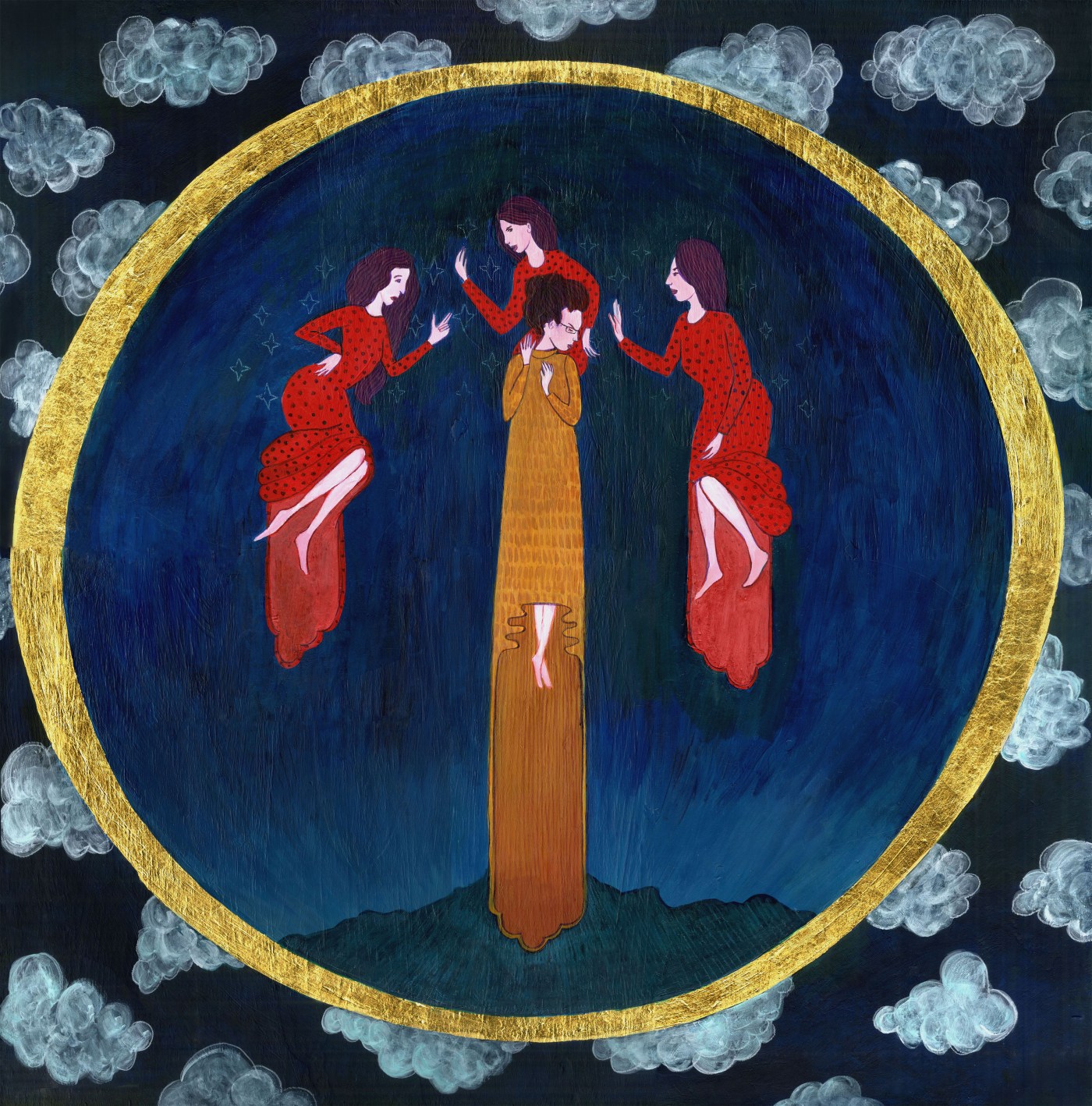 Nightmares (below): In the Book of Job he says talks about how he wants to find rest from his trials at least in his sleep, but even then he has nightmares. 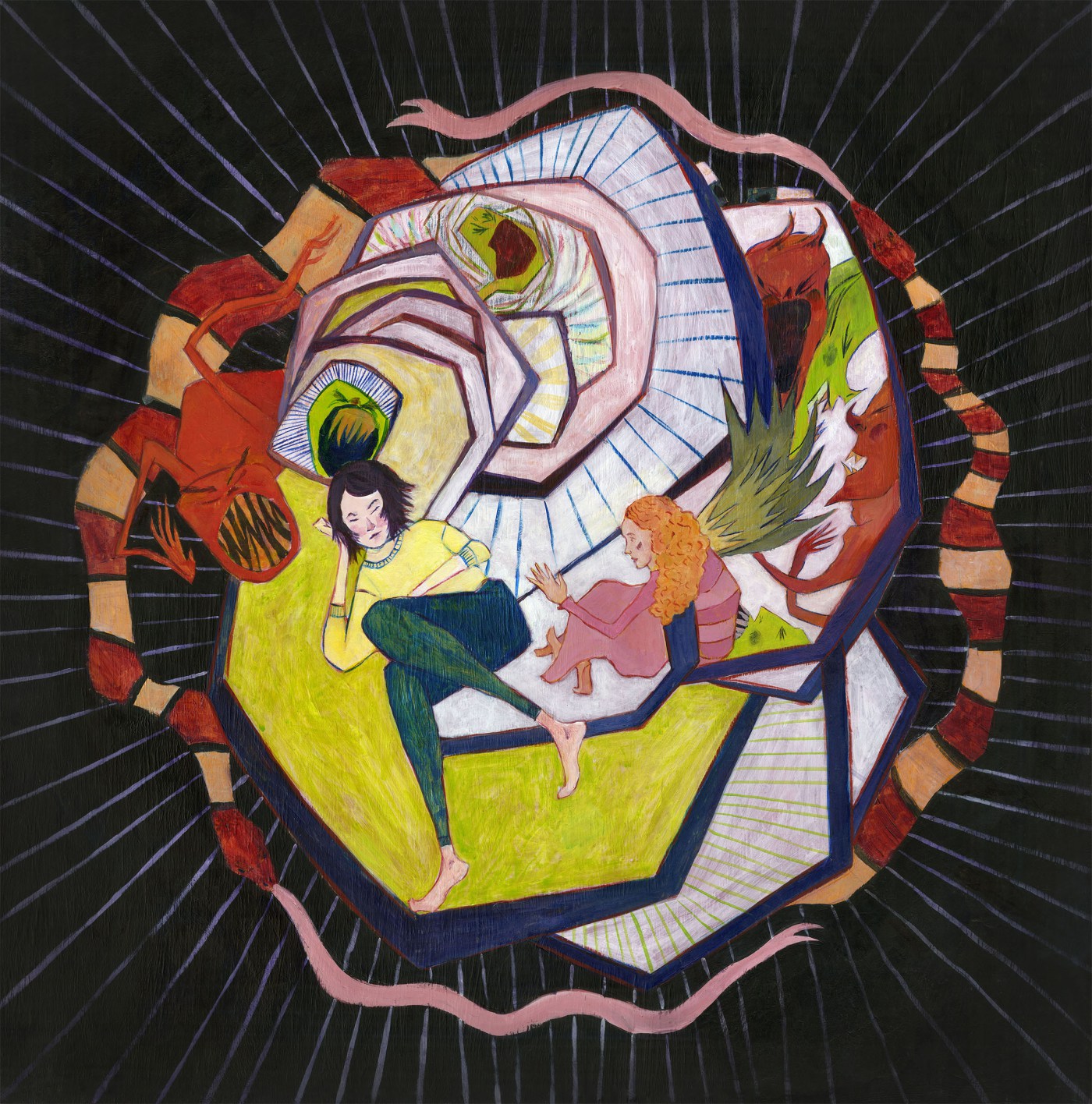 Beware of Pride (below): Beware of Pride is about personal introspection and the moment of awareness that maybe you are the one who got yourself into trouble. 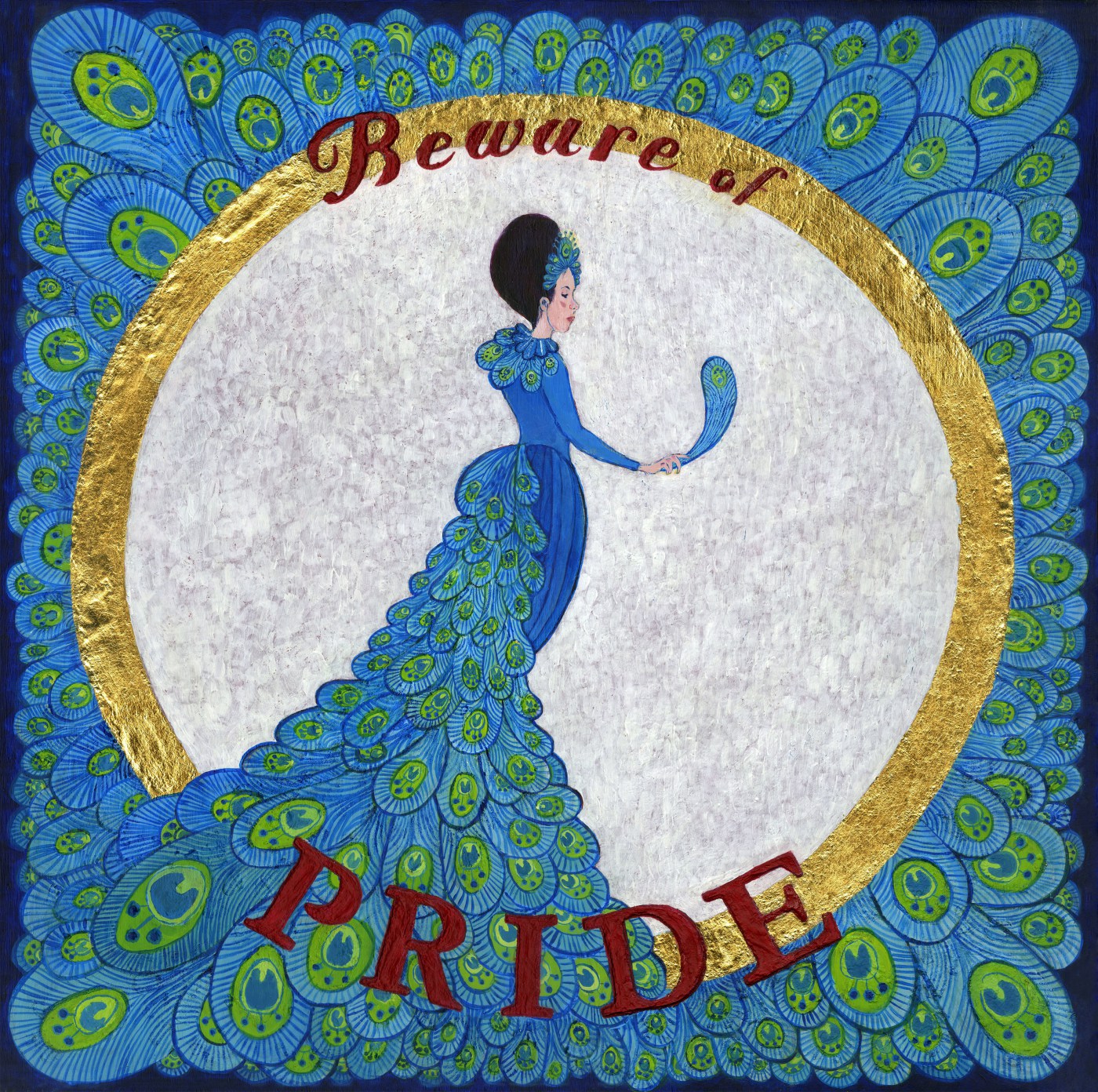 Leviathan (below): In the Job story, the Lord finally answers all of Job’s complaints and inquiries with an example of the Leviathan, which is usually depicted as a giant enigmatic sea monster. The Lord basically says that suffering is a part of being human and you can’t change that. 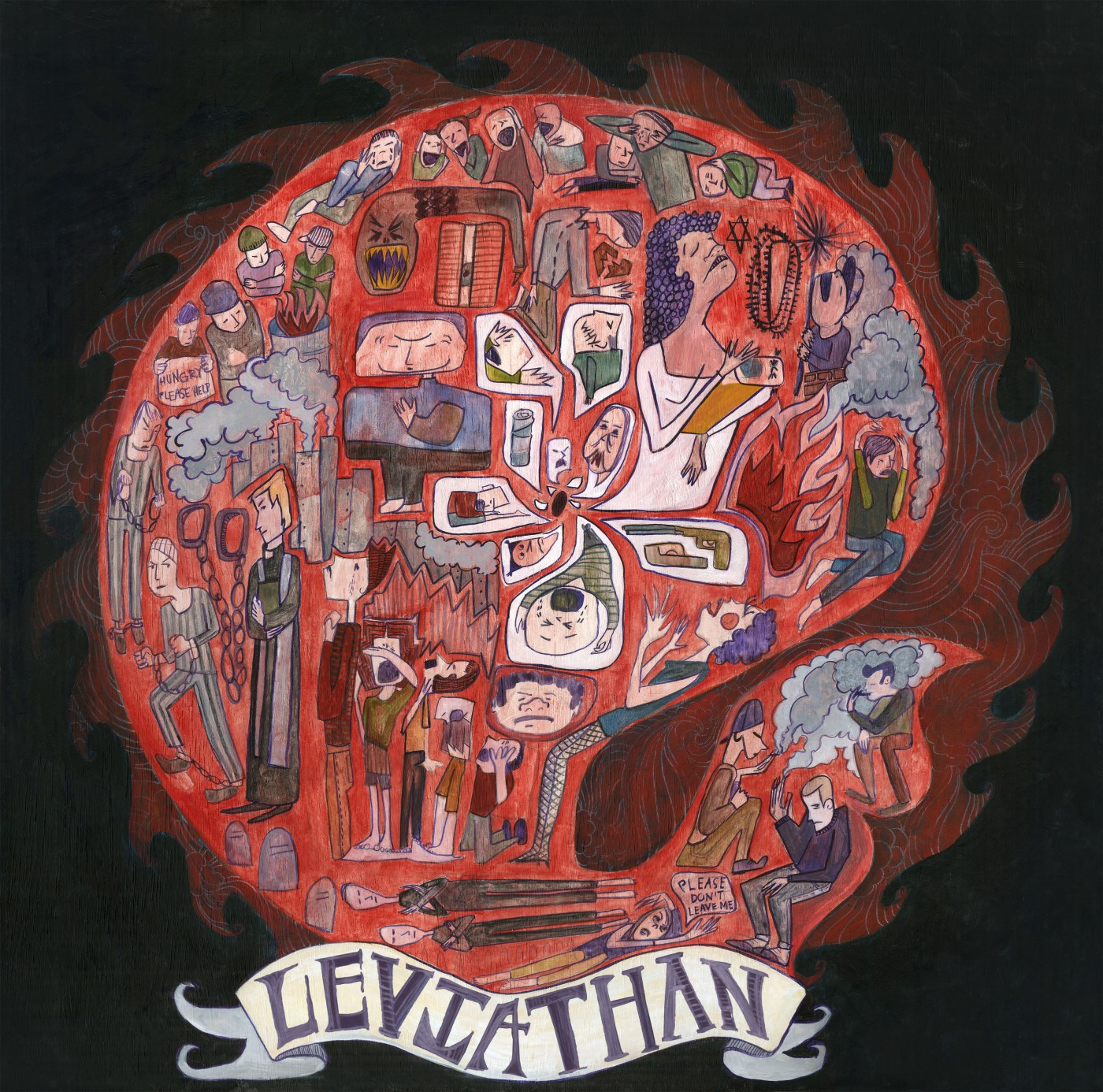 Offering (below): Offering is a repentance piece. I wanted to focus on the joy of repentance and being forgiven as opposed to the anguish and suffering of repentance. I like the idea that repenting is a deliberate action of offering up a broken heart and contrite spirit of humility. 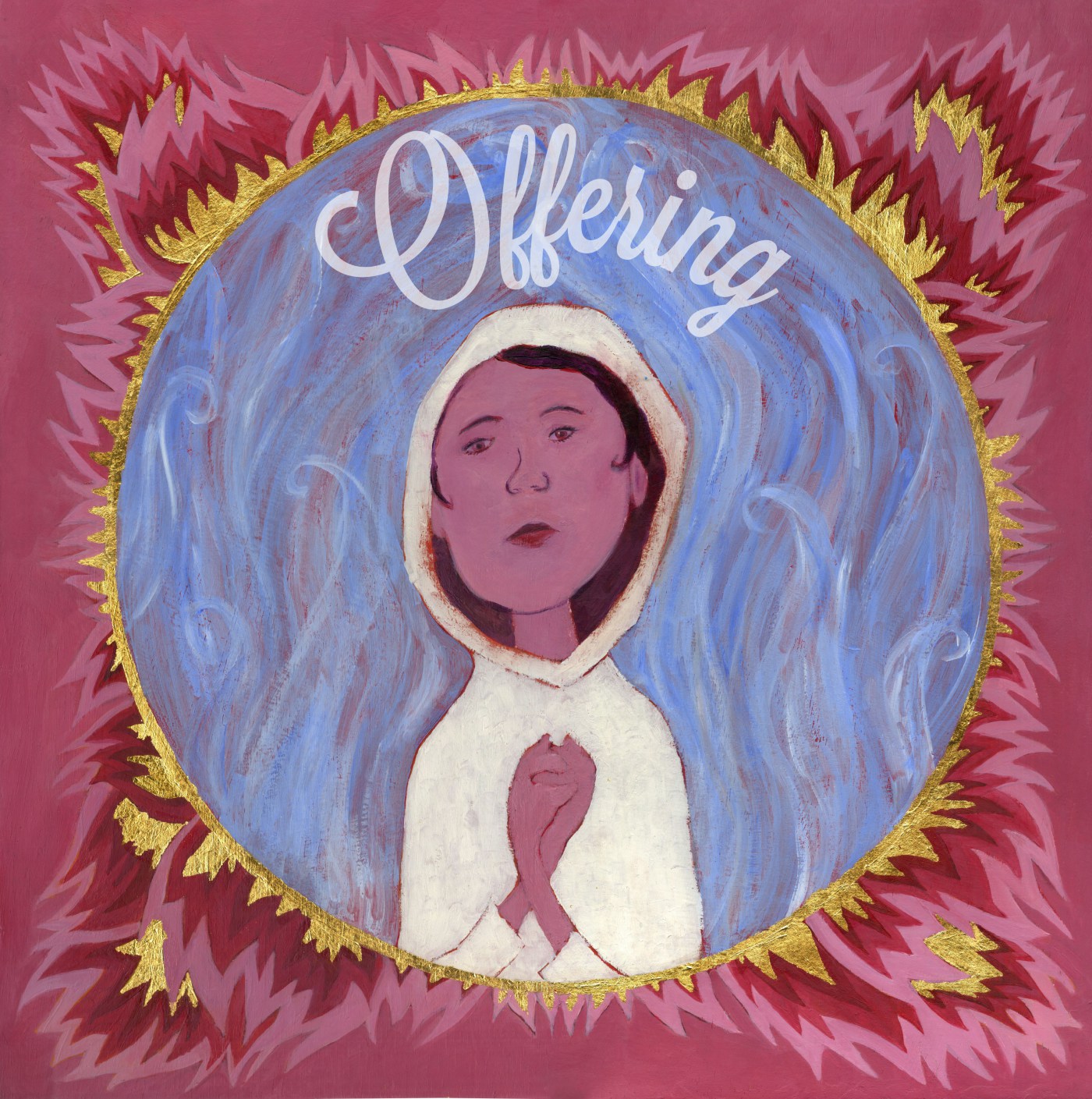 Poured in His Spirit (below): This is the climax of the repentance process. It’s not necessarily apart of the Job story, the last few pieces are more personal interpretations of having a Spiritual experience, but it’s that moment of reconciliation and God’s acceptance and renewal. The title actually comes from Jacob 7:8. 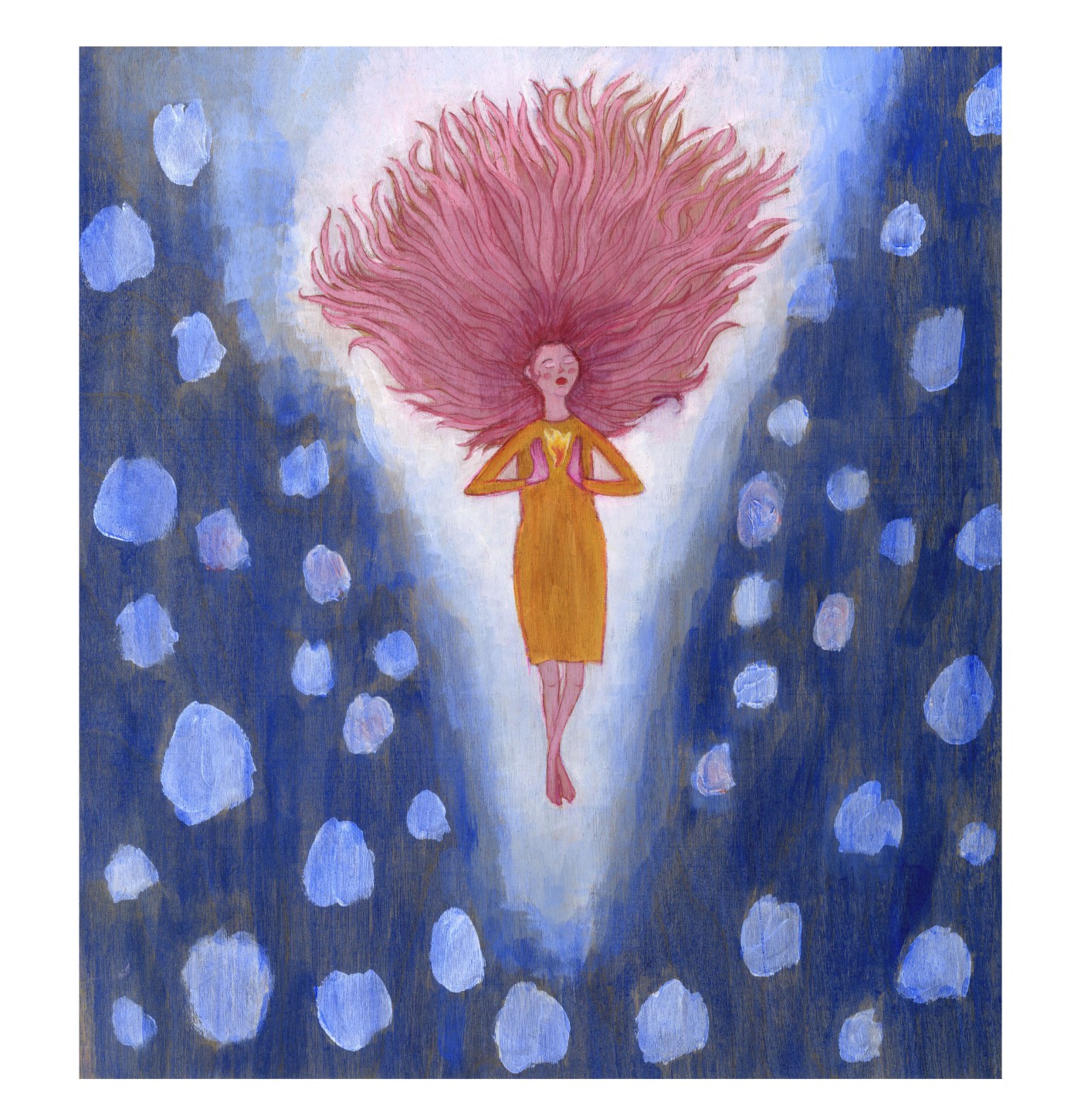 Renewed in His Hand (below): This is the ending where Job has found peace and understanding. 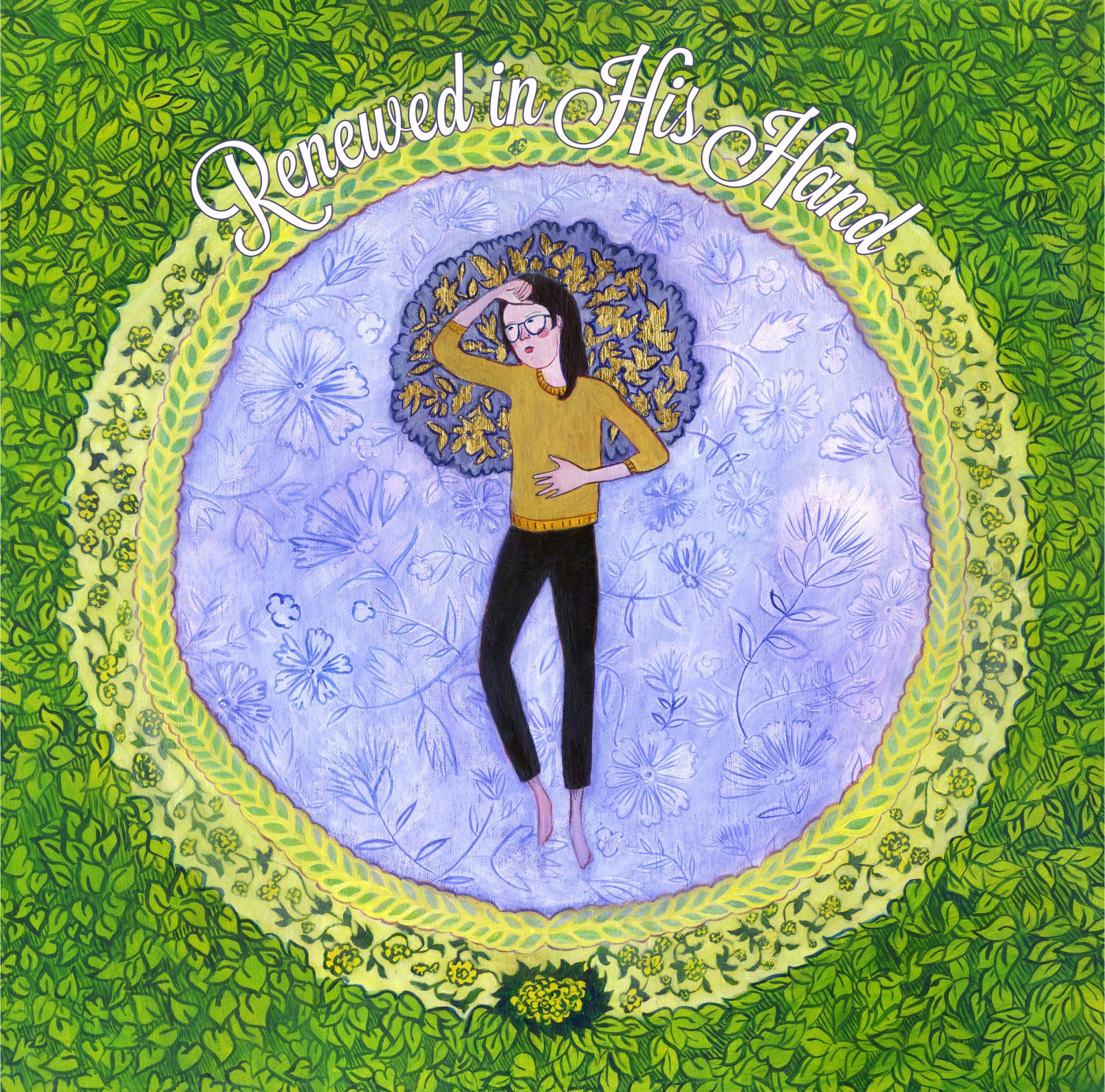 Tell us a little about where you grew up and how you became an artist. I grew up in Virginia, just a few hours outside of D.C. I’m still in love with it and I really feel like my hometown is one of the most beautiful places on earth. I think it helped to grow up near the National Gallery; I still remember the first time I went and saw Degas and Mary Cassatt on a second grade field trip. I started taking private classes with a few different teachers including Rose Datoc Dall. When I was looking into undergrad options, there was really no other option for me than illustration.

What was your experience at BYU? Going to BYU was an amazing experience and I think I was there at exactly the right time. I liked having professors with different talents. Robert Barrett and Richard Hull helped me to strengthen my technical ability and Bethanne Andersen is like the person that I want to be when I grow up. Chris Thornock was definitely the most influential for me conceptually. Chris is an expert on everything that ever existed and so he is able to give each student the advice that they specifically need. He helped me to develop interest in folk art and that’s when that became really influential in my work. I also had incredible classmates who made a huge impact on my knowledge base and artwork.