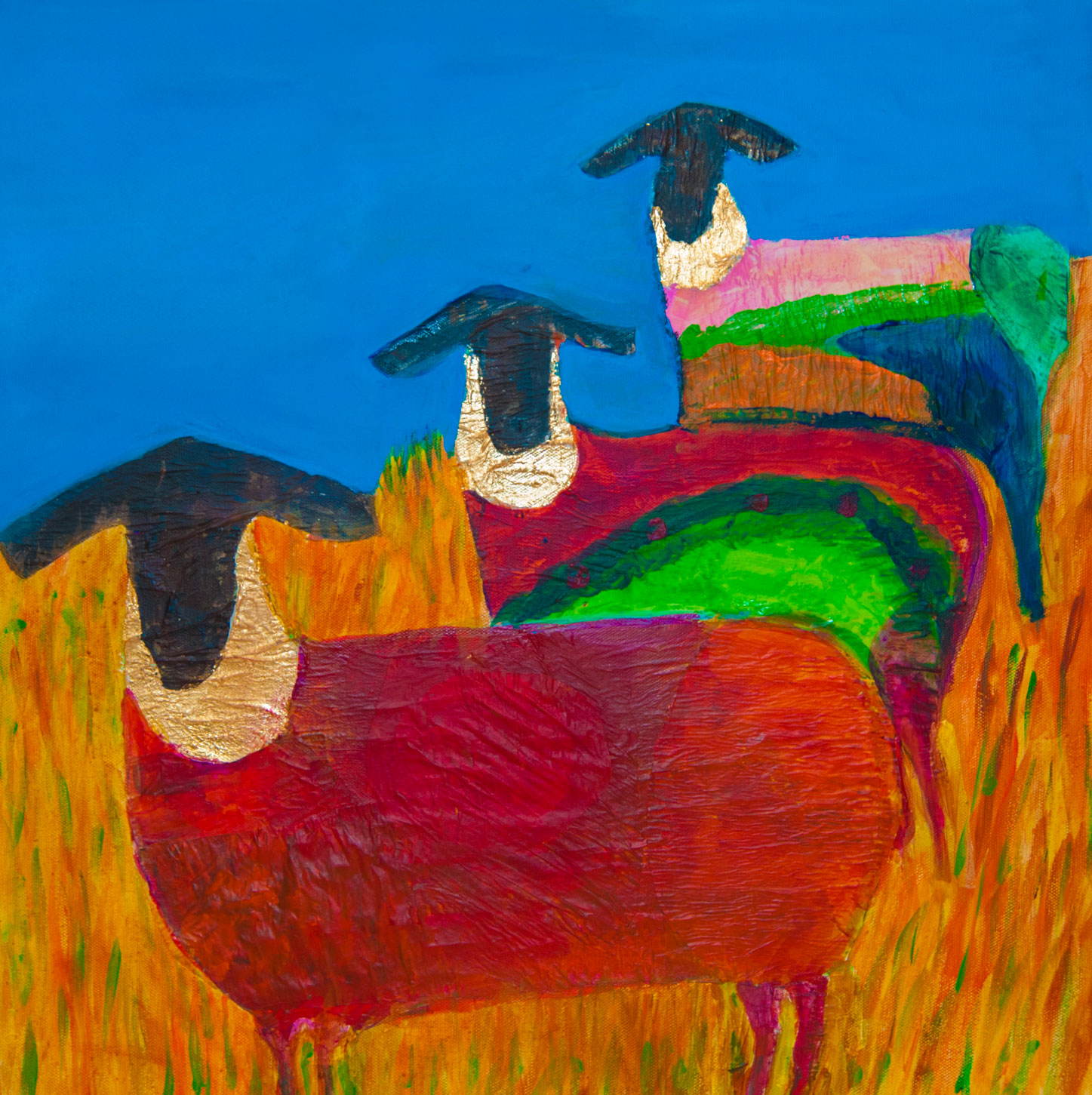 Tom Plummer employed a circuitous route to his current station as a professional artist. Not many of the artists profiled on The Krakens boast a Harvard Ph.D. or published works with titles like German Realism of the Twenties or Film and Politics in the Weimar Republic. Plummer lives in Utah. 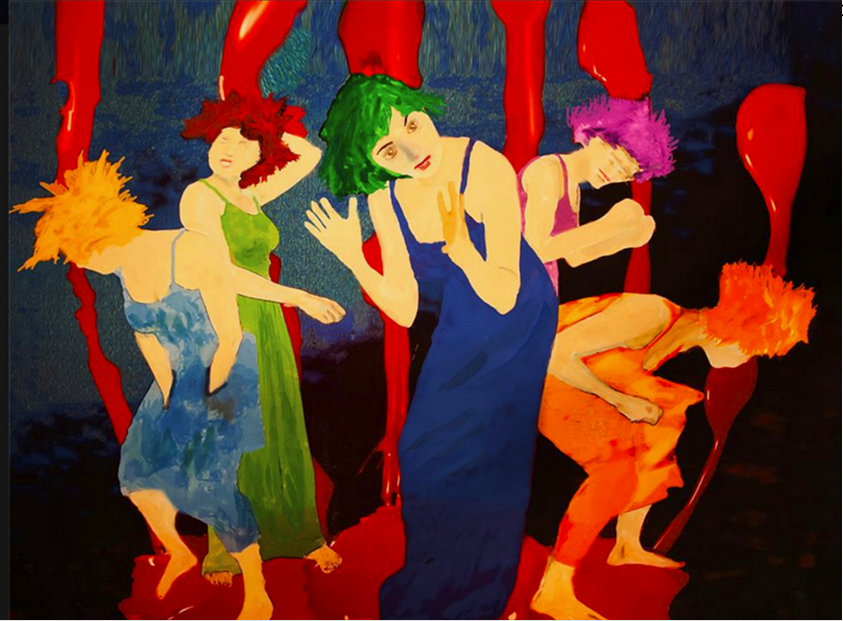 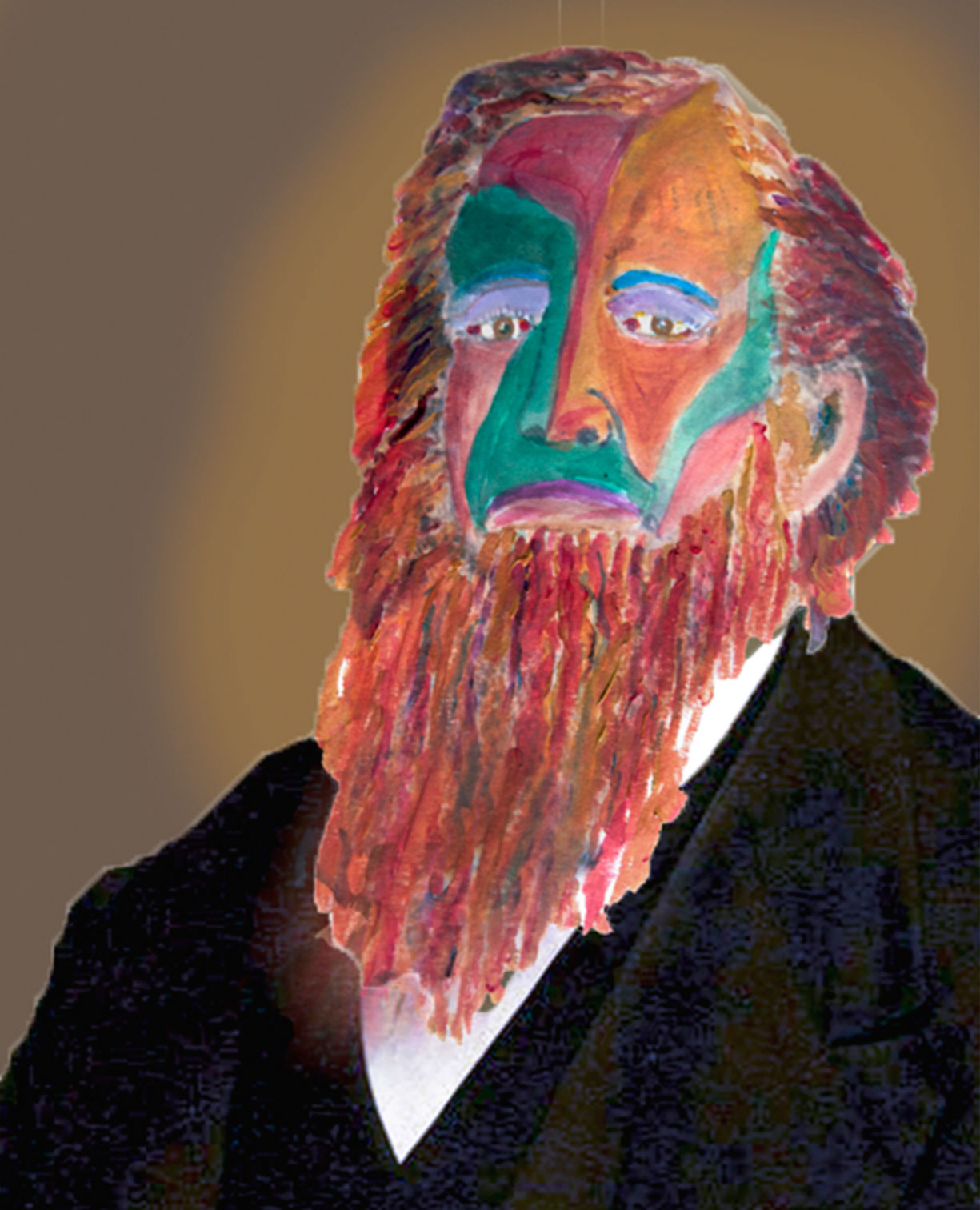 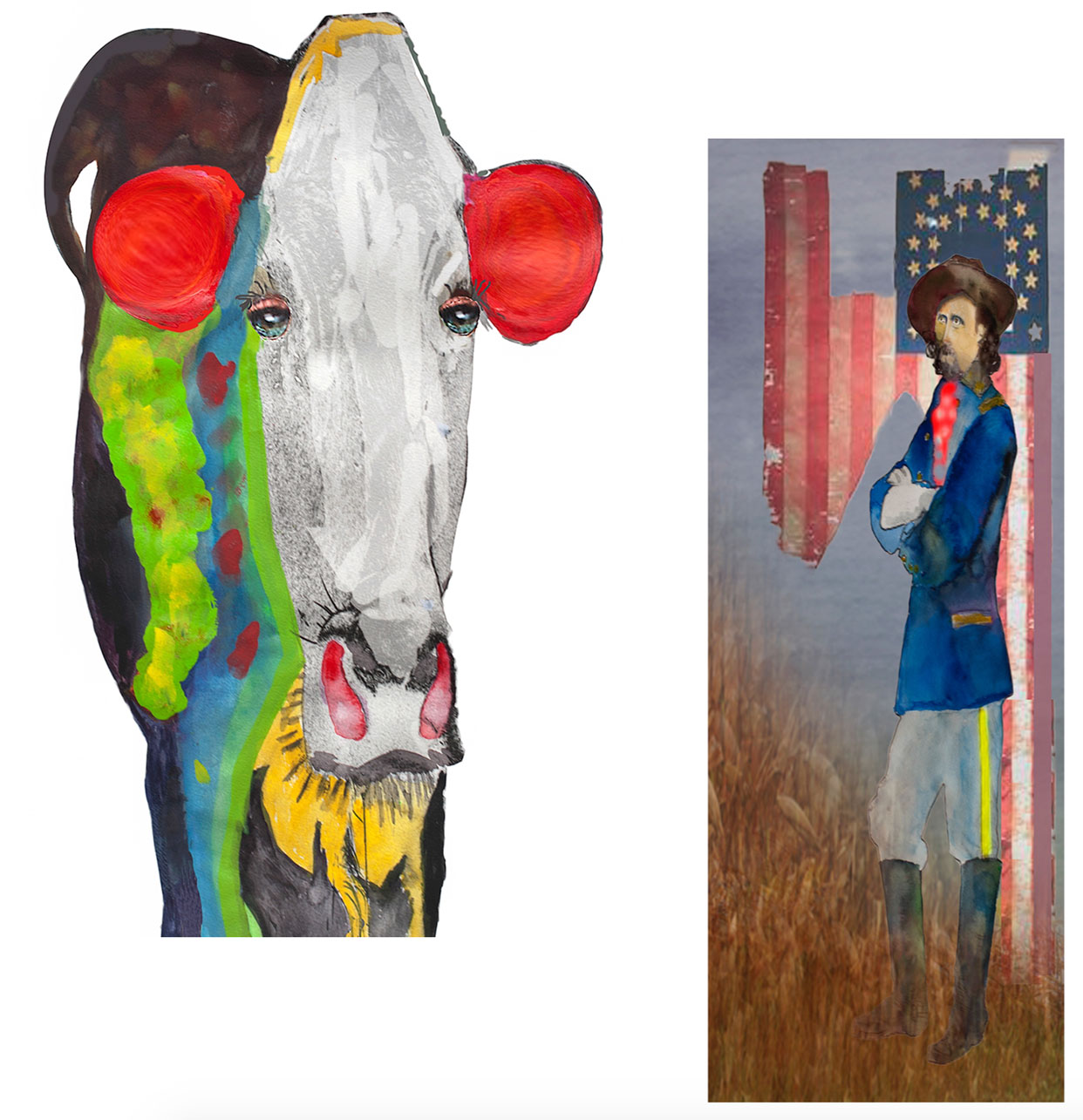 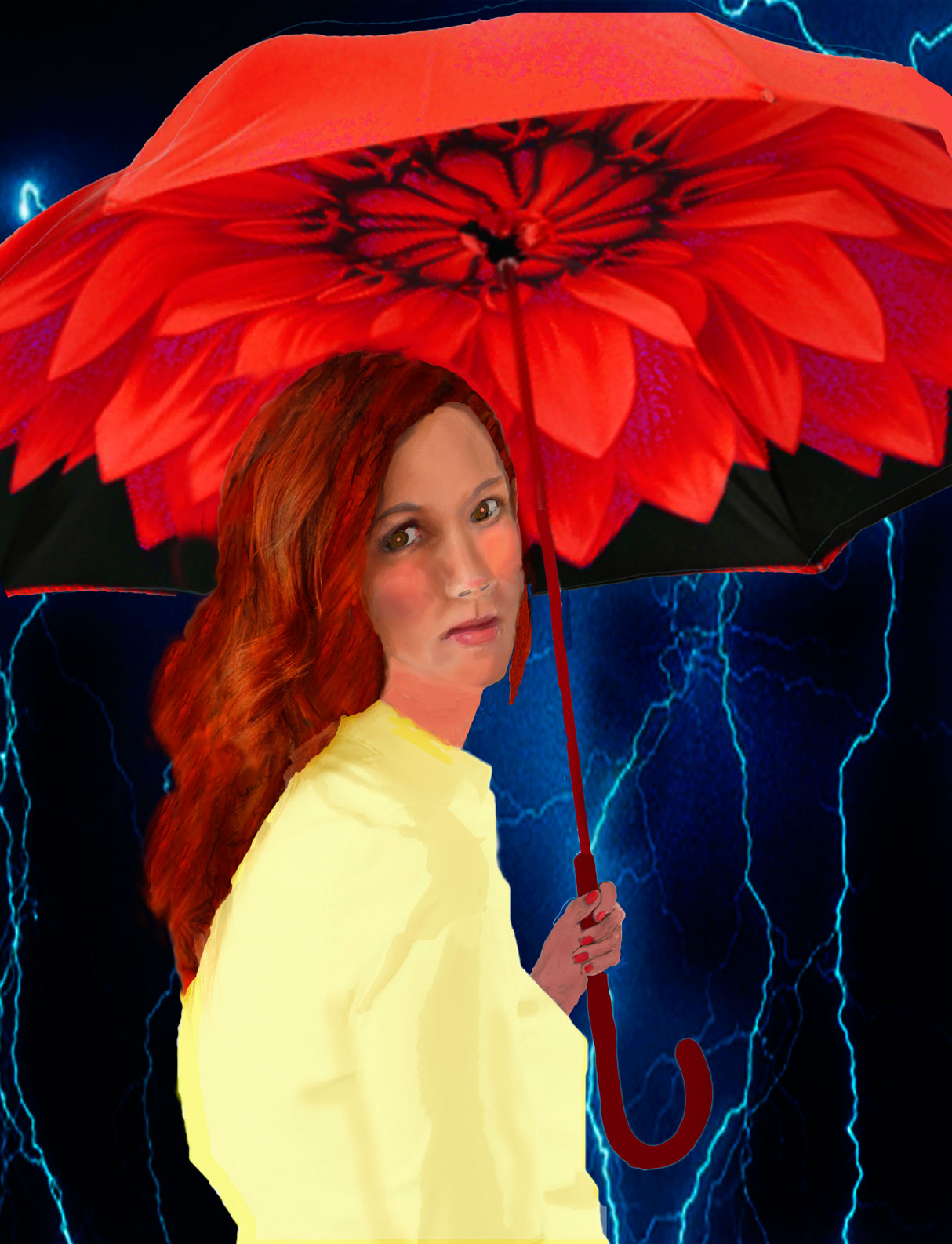 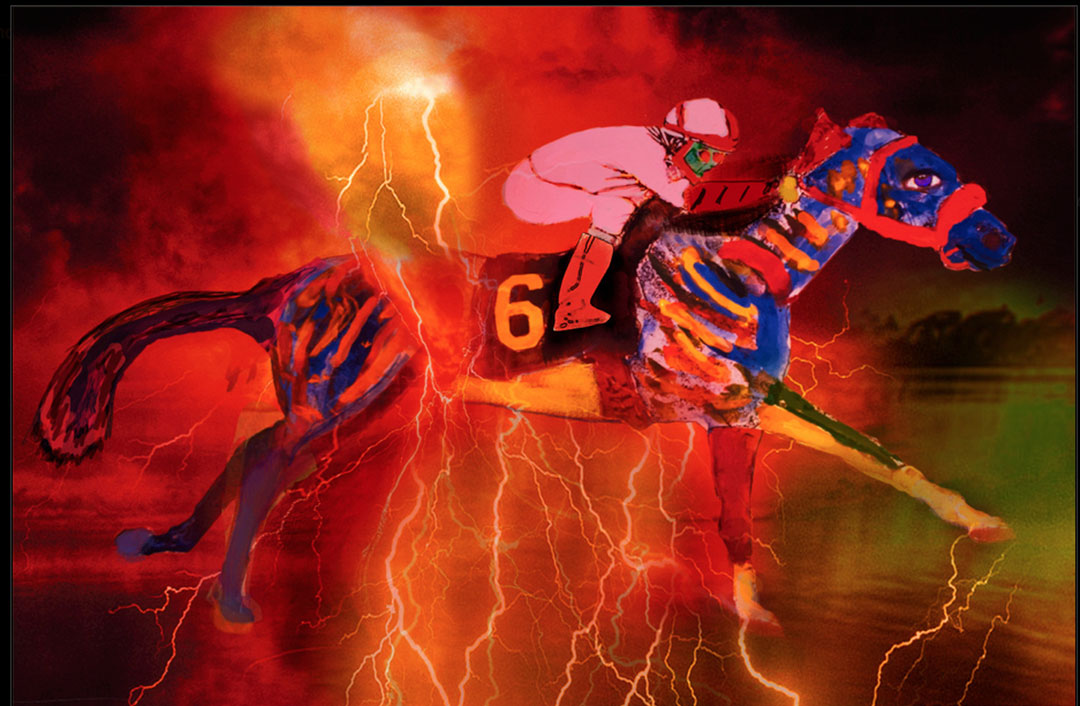 Tell us about your evolution as an artist. My career as an artist began about four years ago. I had previously had a career in academia, obtaining a Ph.D. in Germanic Languages and Literatures from Harvard. From graduate school I took a faculty position in German at the University of Minnesota and was almost immediately drawn into early German cinema. When I saw the film, Das Kabinett des Dr. Caligari, I was stunned. Nothing I had ever read or seen twisted my mind like that film, the story of a mad psychiatrist and his somnambulist patient. The painted sets of the film in black and white, with oblique angles, ill-fitting costumes, angled lighting, and stylized gestures just blew my mind. Both my teaching and research crisscrossed with expressionism a number of times. When I began painting after retirement, I returned to my roots in early 20th century German art, where I had first encountered the collages of Hannah Höch and John Heartfield and the colorful paintings of the Bridge and the Blue Rider. My paining style, consequently, inclines to strong colors and abstraction.

Describe your latest work. More recently I have tried to expand my painting style, taking German New Objectivity of the Weimar era as a model. While it is more realistic than German expressionism, it shares a passion for color and distortion. I have begun expanding my painting from watercolor into acrylics, which I like for the brilliant colors that are possible and experimented with applying paint to glassine and fabrics to change the quality of the paint itself.

You have written, “I have struggled to paint with emotion.” Explain. My entire training, from my earliest years, was toward academics in the sense of research and critical writing. I lived in a rational, logical world. Yes, I worked with German Expressionism and New Objectivity in my early career, but as an academic, not as an artist. My parents were educators, but creating art was not part of their world. I learned to appreciate art, but as an observer and as an academic, not as an artist. When I began painting I had breakthroughs into expressionist style right away, but I always tried to retreat to a coloring-book style. Approaching art in an irrational way frightened me. Readers who have spent their life as artists may not understand what I’m saying. Letting go of control, just sloshing paint onto a canvas or paper scared me. Marian Dunn, my teacher, recognized that I was struggling, and one night in class, as I was trying to paint “inside the lines,” she said, “That’s not what you do.” She snatched the brush from my hand, smooshed it into a gob of green paint, and sloshed a wide swath across my paper. “That’s what you do,” she said. My real breakthrough into the irrational side came when I was hypnotized in a comedy show in Las Vegas. I did not plan to be hypnotized, I just wanted to watch a crazy show with 2000 other people. Without disclosing details, that’s where I learned to trash boundaries, rules, inhibitions, and anxieties. I learned to take mental journeys to dead artists, to talk to them about my struggles, what to do when I was stuck. They always gave me hell and sent me back to my canvas with new ideas. 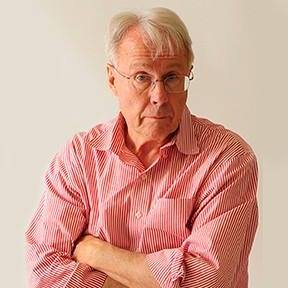