Trevor Southey was a celebrated Mormon artist and former instructor at BYU who passed away earlier this week in Utah. His specialty was the human figure through drawings, paintings, and sculpture. Southey was one of the first major Mormon artists to come out. He lived most recently in the Bay Area, California and then spent his final years in Utah before passing away. 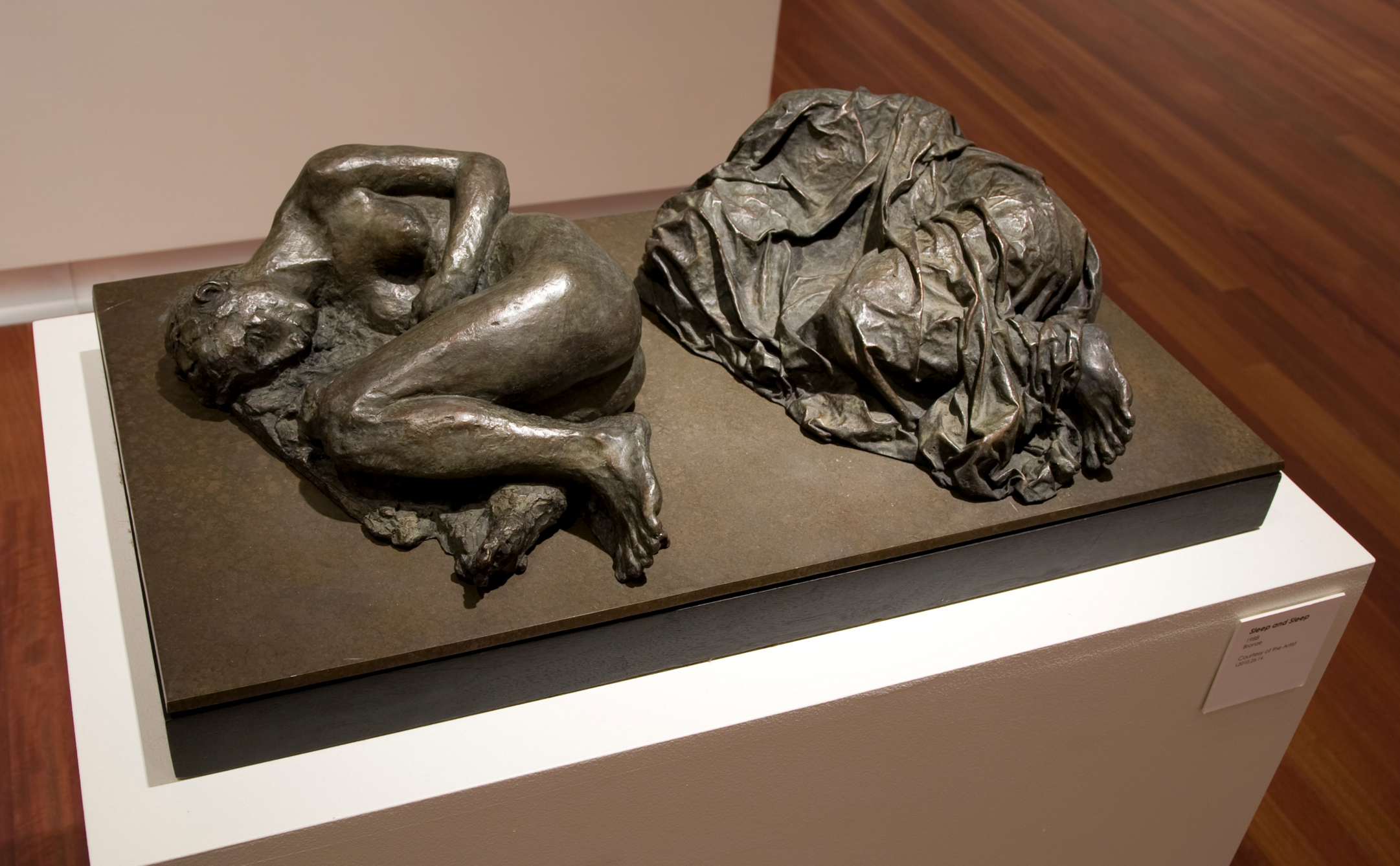 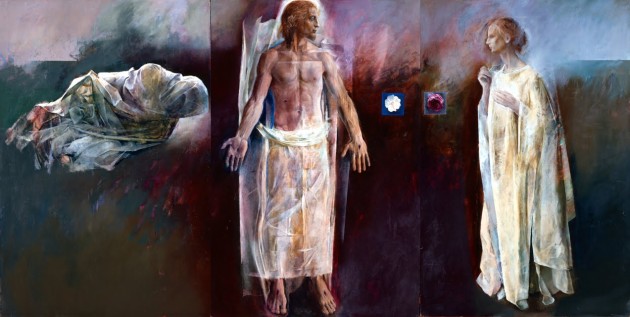 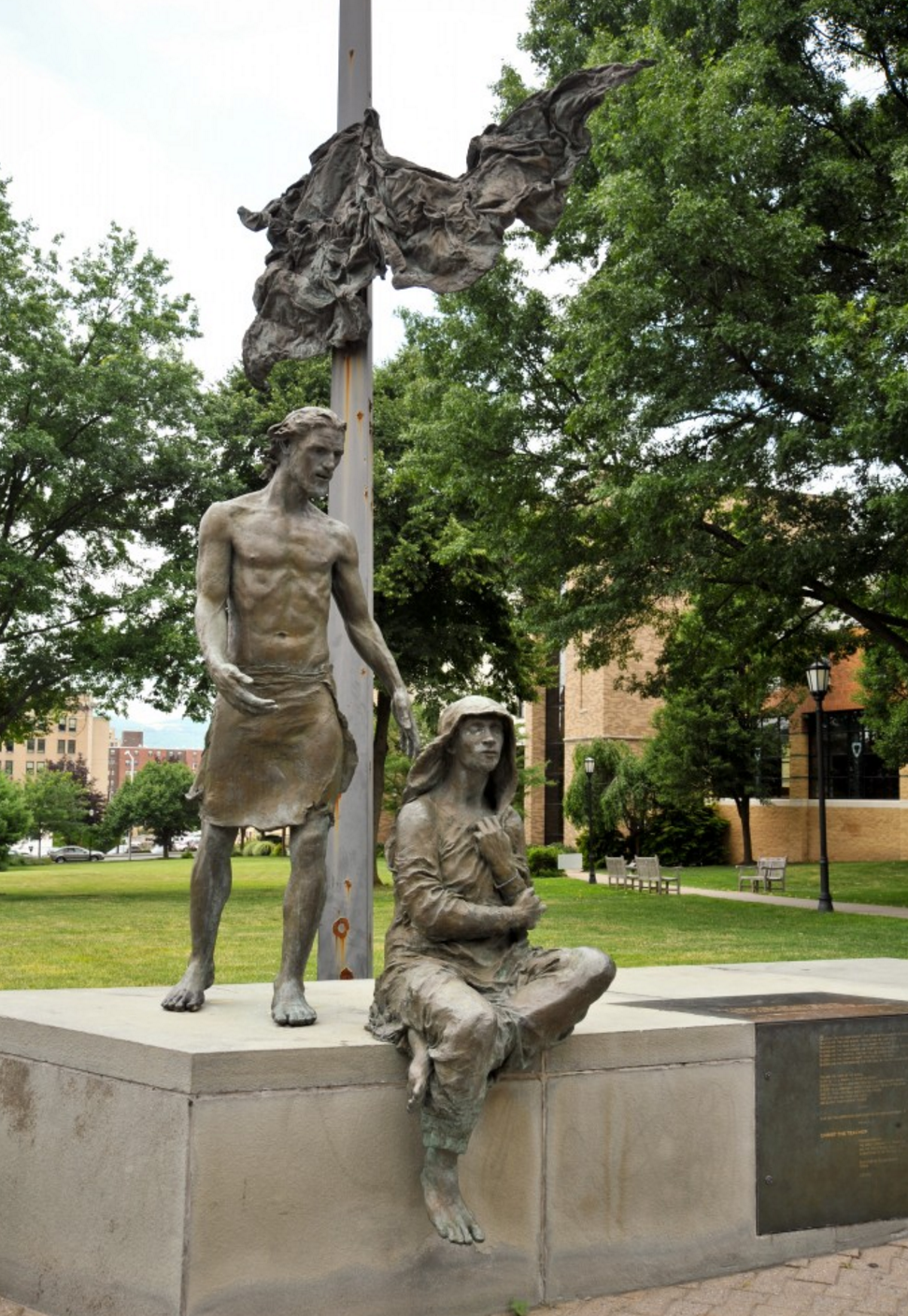 The Salt Lake Tribune explains, “Southey was born in Rhodesia (now Zimbabwe) in 1940, descended from European colonists who settled in Cape Town, South Africa, in the 17th century. He converted to The Church of Jesus Christ of Latter-day Saints after hearing four missionaries singing in harmony and upon learning of the Mormon belief in the divinity of man. After a stint in art school in Sussex, England, Southey emigrated to America, studying at Brigham Young University in Provo. He received two degrees at BYU and taught there through 1977.”

They call me a misfit: Southey explained on his website, “They call me a misfit. I freely acknowledge that my particular art does not easily have a place in the current art world. It is certainly not cutting edge as defined by the establishment but nor is it always easily accessible to the novice. A curator once said to me that I appear to have missed the 20th century. That is not true because I love much of the art of this period and indeed my work does carry some of the language and is somewhat liberated by it, not wedded to any period but tending to visit many. But my work really evolved rather blithely; free of much influence because I lived in what was truly a backwater. Added to that was my somewhat isolated childhood (ill health) elaborated an already retiring and romantic nature. So I come to this time and place honestly and with enthusiasm. Of course, there is part of me that wishes I were more adventurous, but that would be a direction taken for the wrong reason. I express myself as I do because that is who I am as a poetically inclined individual. Allowing my natural subconscious free rein and trying to hold back intellectual interference to a large extent is the way that I work. I hope your perusal of this portfolio will be enriching for you.” 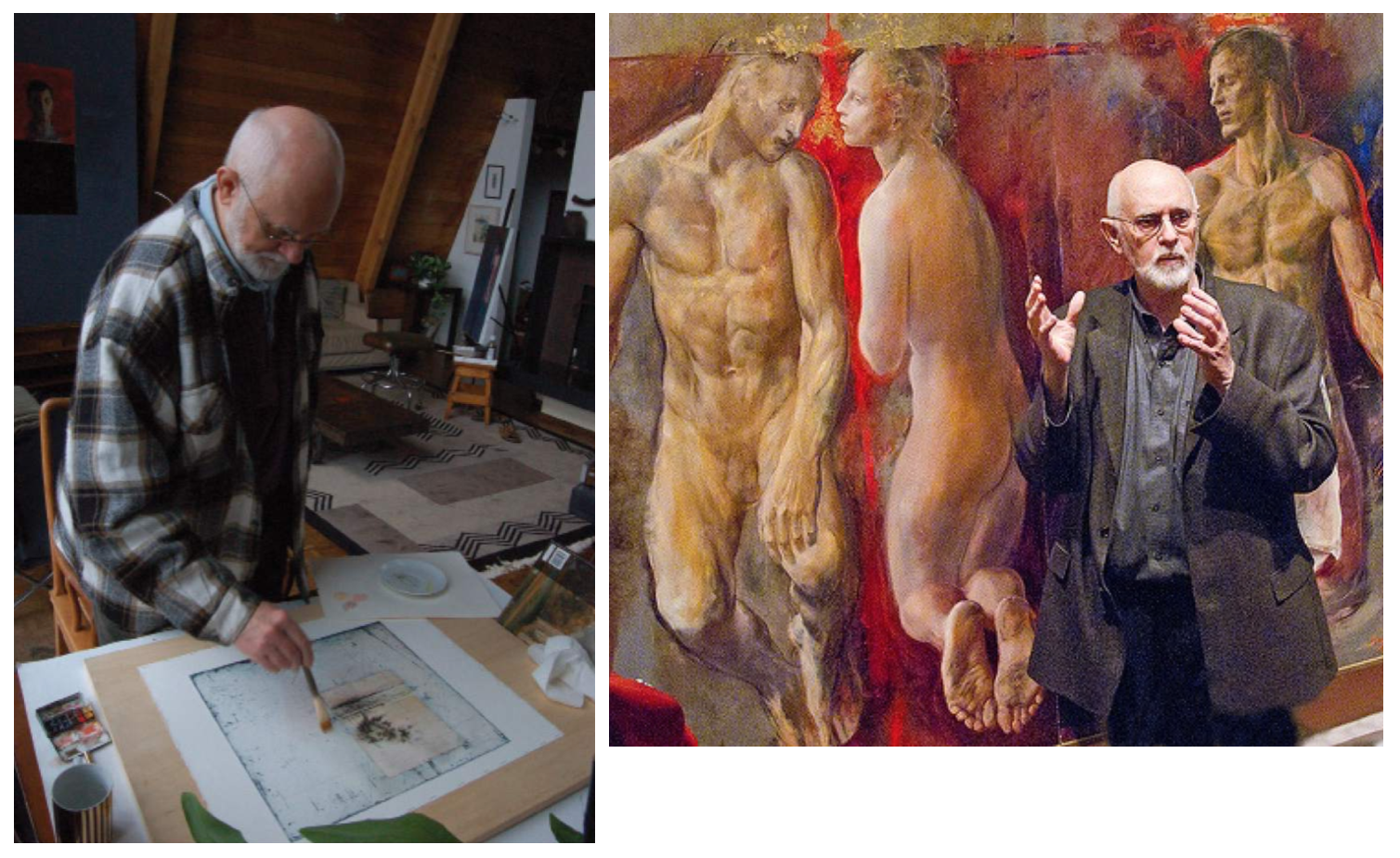