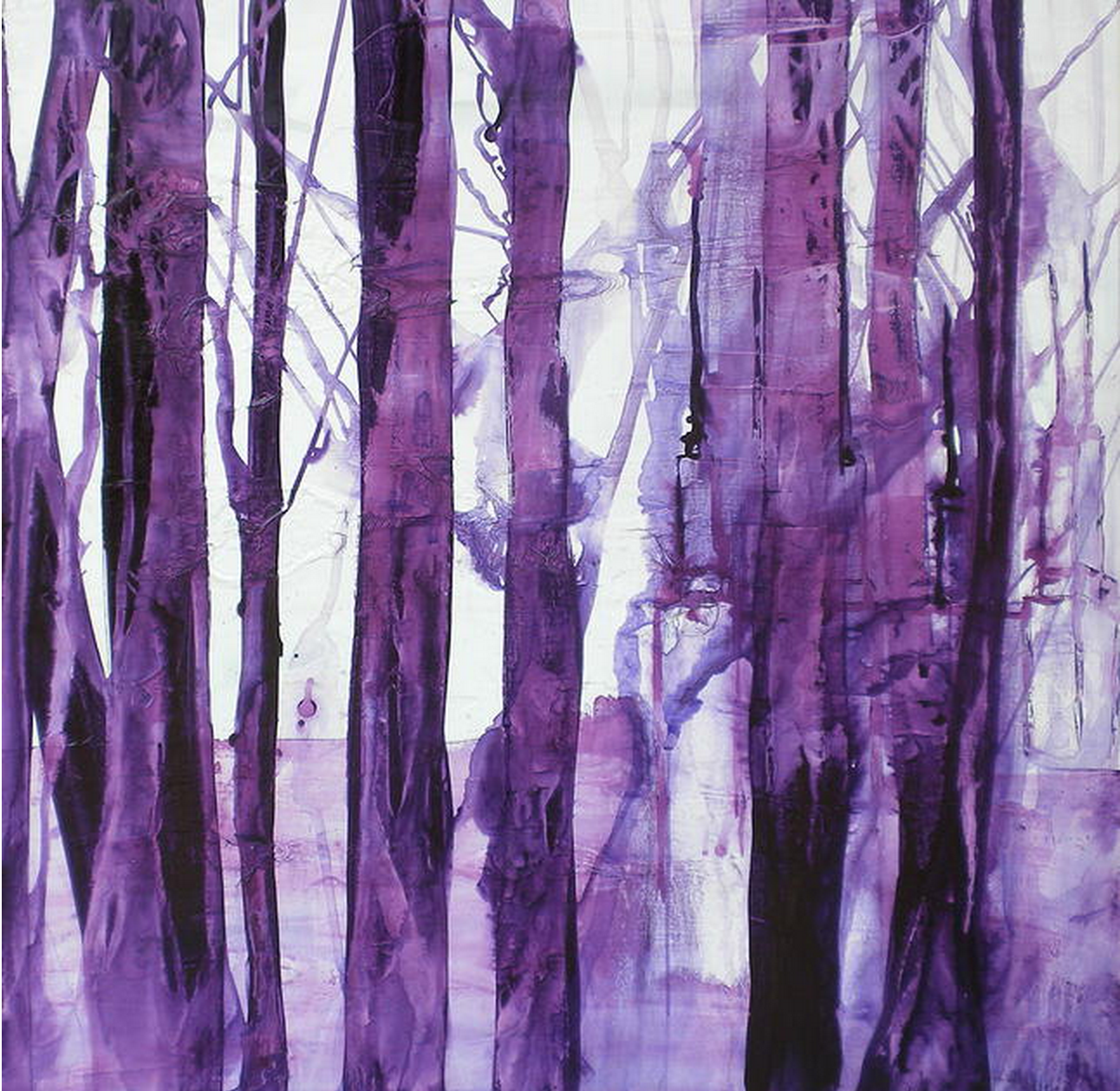 Laura Erekson Atkinson is a talented artist with an intriguing project called Spontaneity of Trees. Atkinson lives among the trees in Northern Virginia and grew up in California, Utah, and Philadelphia. She received a BFA at Brigham Young University and focused on drawing, painting, printmaking, and sculpture. She has traveled in Germany, France, Switzerland, and Spain painting plein air landscapes and cityscapes.

Describe the evolution of your project Spontaneity of Trees. I had been living in Utah for a few years before moving back to the east coast. While the mountains of Utah were exhilarating I found the trees of Virginia captivating–so enormous and diverse. I could see countless forms in the twisting and turning of branches, the texture of differing barks, knots, and vines, as well as a myriad of shapes in the negative space of the forests. And, depending on the location, I could make out the scenery behind the woods. In an effort to capture my experience of constant visual discovery and wonder I chose a medium I thought would best suit the organic nature and spontaneity of trees–ink. I began working on small watercolor paper in black and white, and later expanded into working on large panels outside on site, adding an element of texture with maple seeds and leaf impressions, and expanding my color pallet. Some of the series have a discernible scene beyond the branches, but all of them pull you in to look a little closer and discover what it is that you see in the shapes. That is what I appreciate most about the finished product of these works. There is always more to see, discovery is constant, and everyone detects something different.

You studied art at three different universities (West Chester University, Utah State, and BYU). How did the different programs contrast? I began the art program at WCU and while it had wonderful instructors the facilities were inadequate. BYU was amazing. It had excellent instructors as well as facilities. I was introduced to a wide array of mediums and methods that I had never experienced before, and discovered new passions such as metal work, welding, installations, and printmaking. It definitely broadened my overall knowledge and abilities. My experience with Utah State was rather unique as my time spent with them was abroad in Essen, Germany. The hours I spend sitting outside painting plein air landscapes and cityscapes was invaluable. It was there that I gained proficiency in my ink method and a love for painting on site.

What gives you the most satisfaction with your projects? I work with a wide variety of mediums and methods from painting, to sculpture, to installation. I really enjoy the varying processes that are involved with each method, and find the most satisfaction in taking something that was considered to be nothing and turning it into something fascinating that probes our thinking and encourages discovery, a work that a viewer can look at over and over again and still find something new.

What’s the next project you are working on? An ink series exploring the stark contrast of the world versus temples as well as an exploration of mobiles in copper and aluminum. 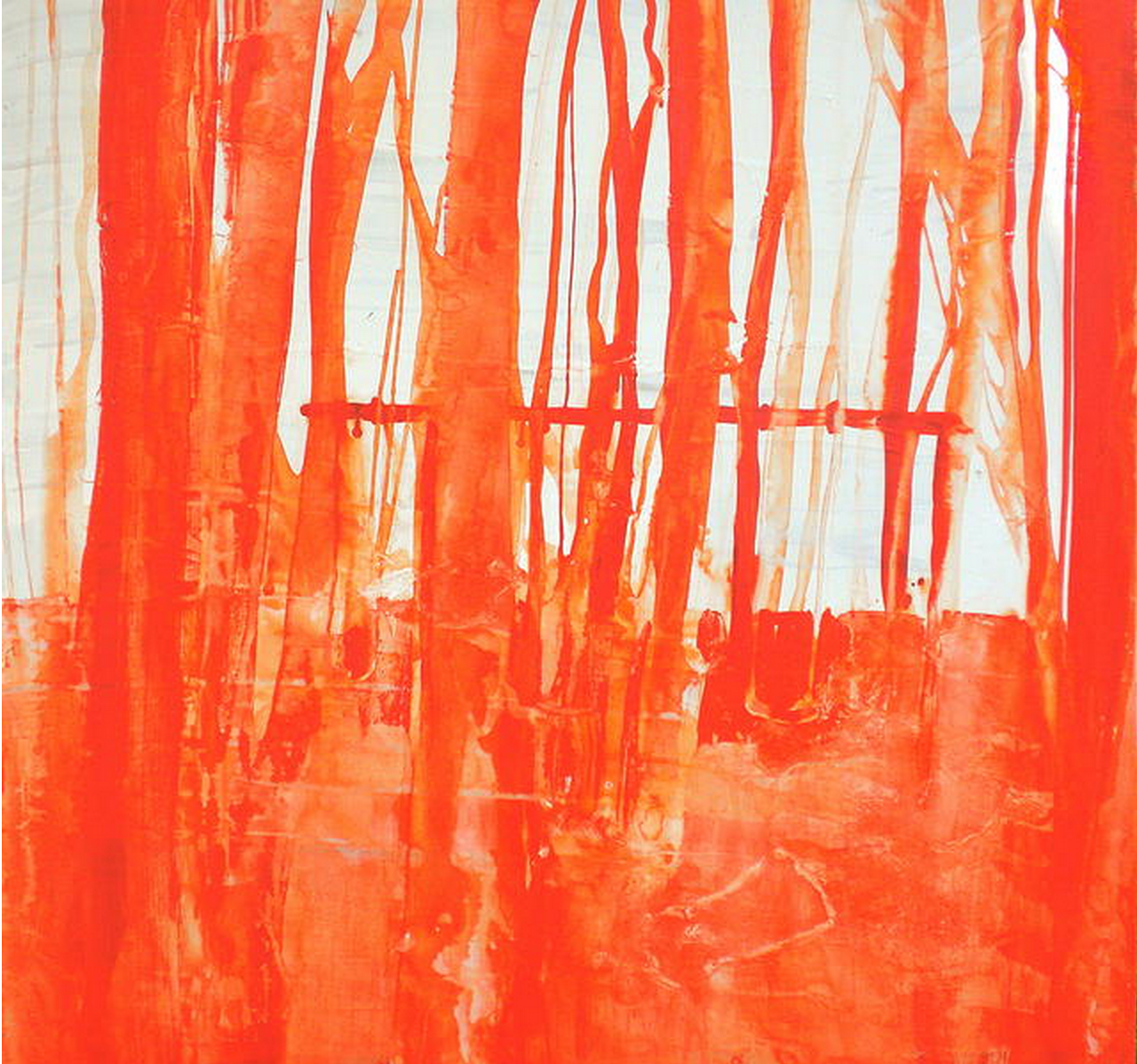 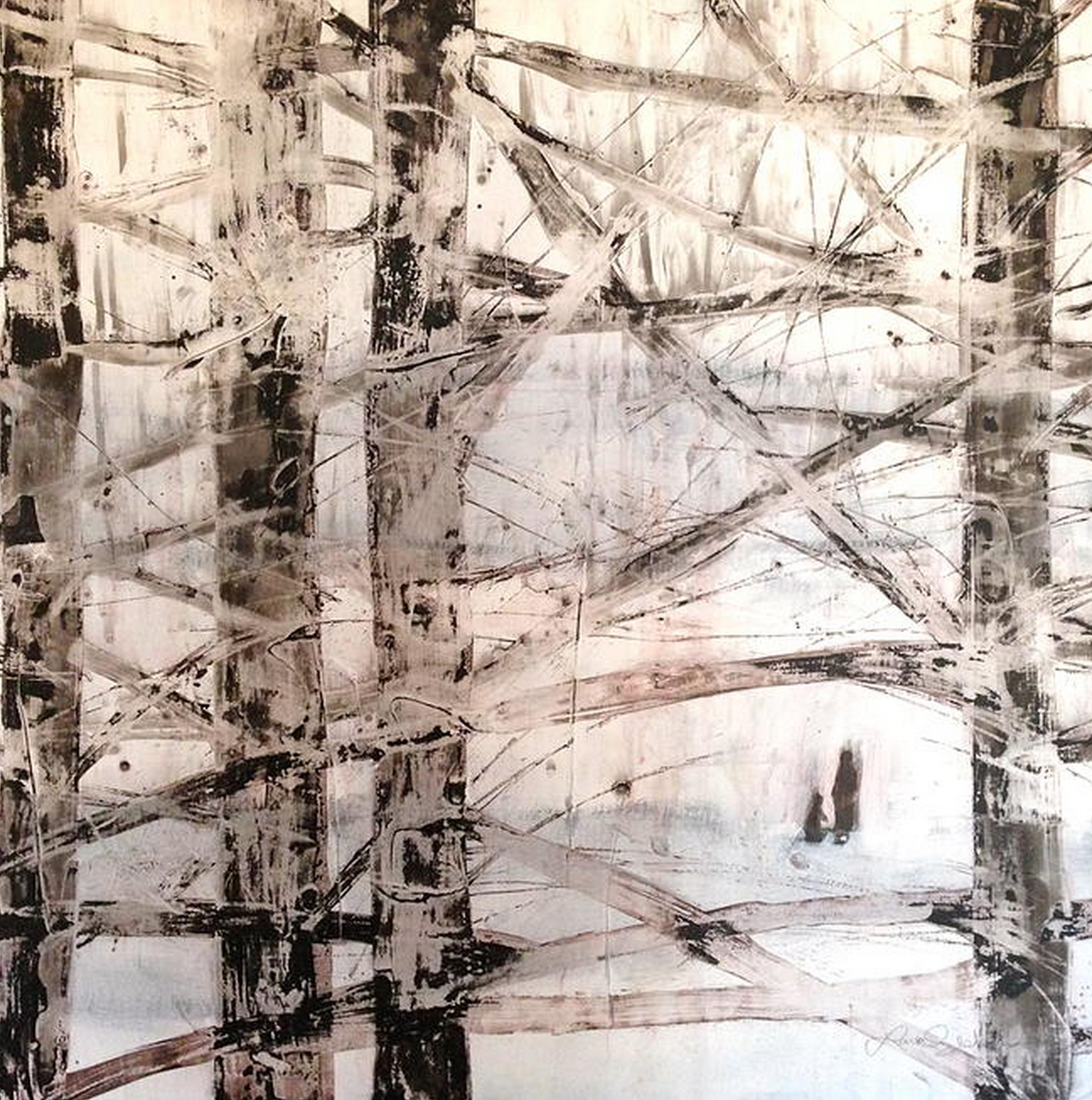 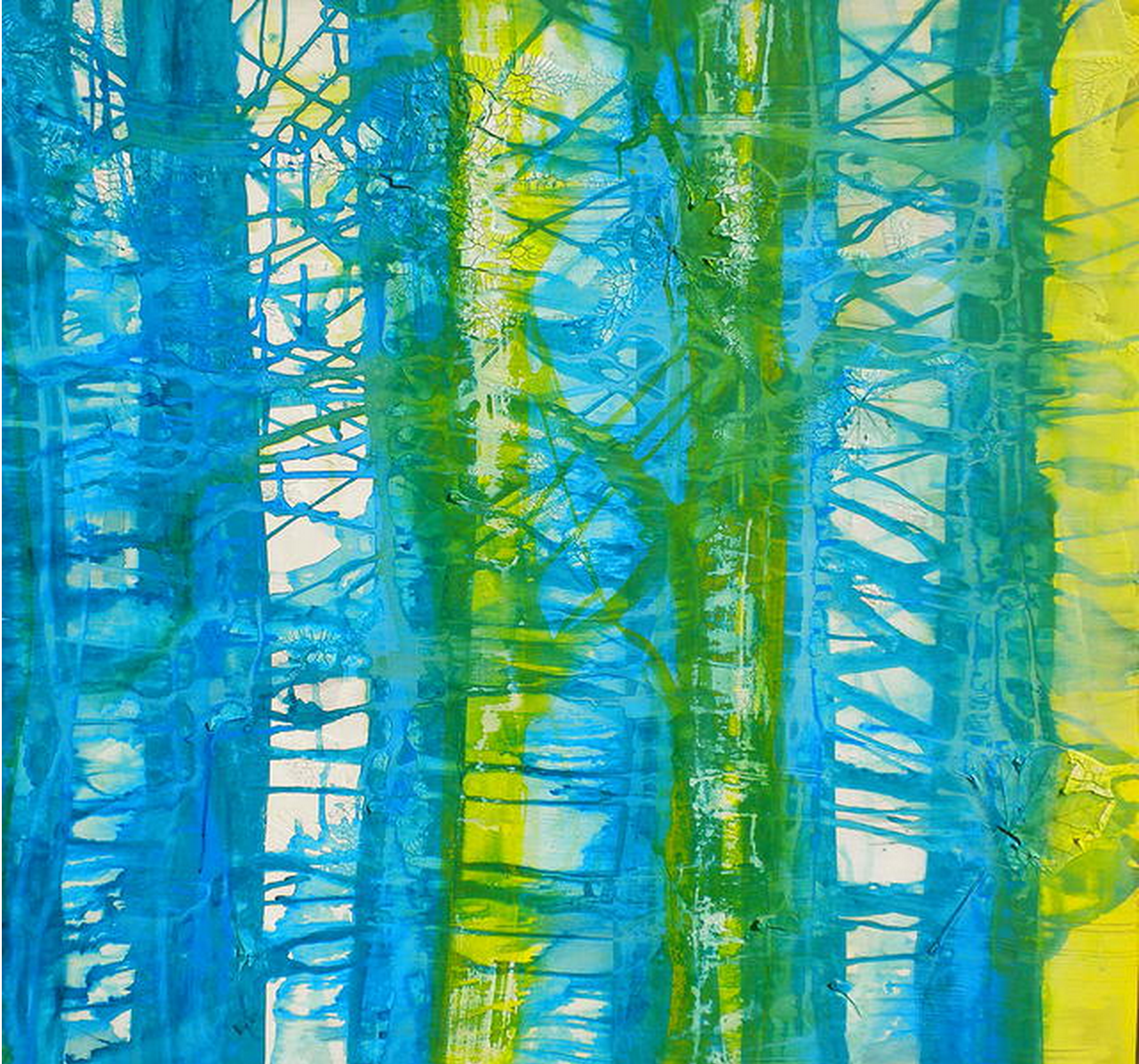