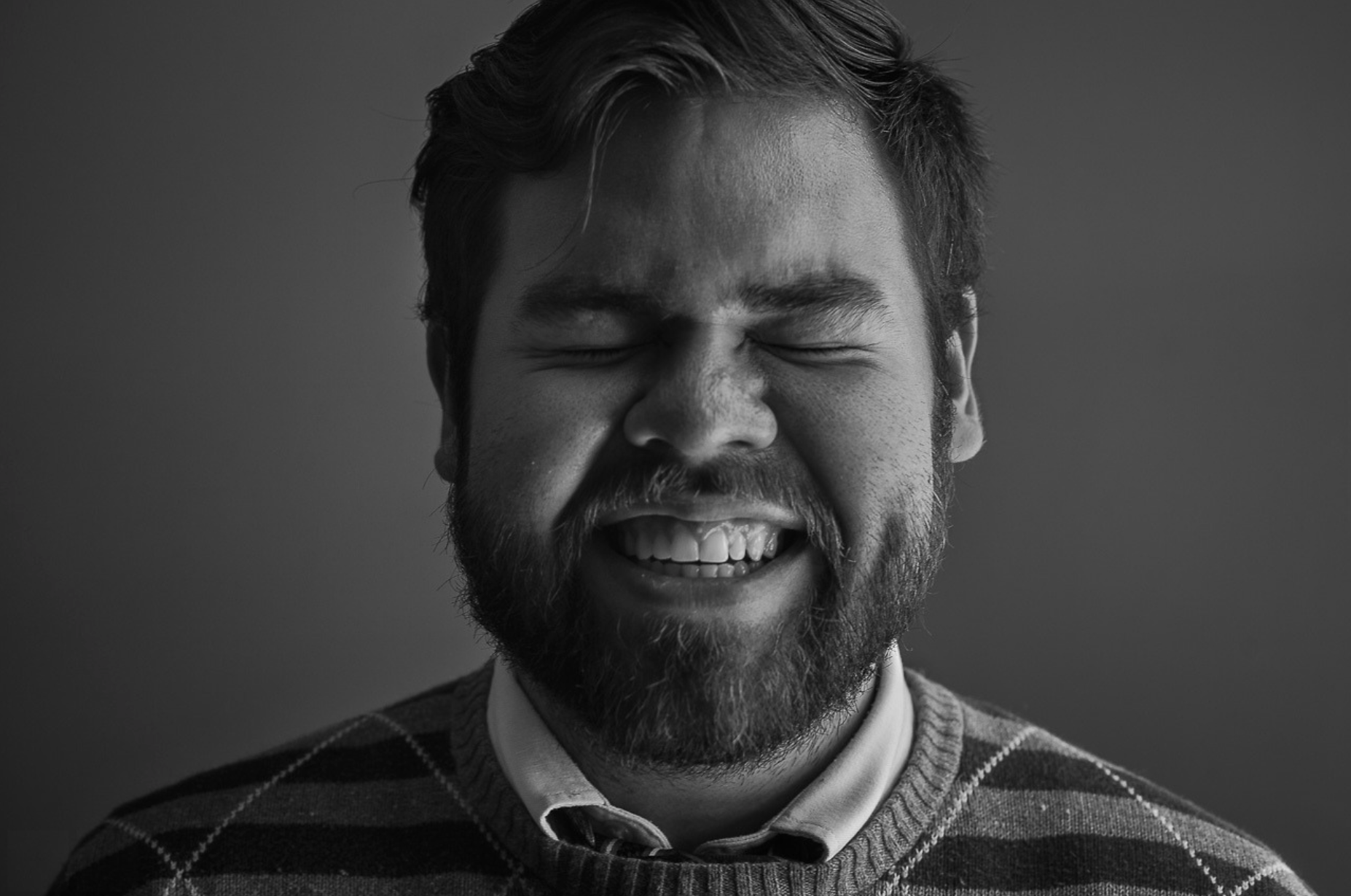 Trevor Christensen is a creative photographer with a captivating and unusual photo project called Nude Portraits. I almost want to scream, “It’s not what you think!” Christensen explains it best:

The photographer/subject paradigm is one of inequality. Nude Portraits is about leveling the playing field in an unorthodox way. Instead of focusing on bringing the subject to a place of ease–where I am, this project brings me to a place of vulnerability. This vulnerability is achieved by making portraits without clothing. These are nude portraits in the sense that I, the photographer, am nude, while the subject is not.

Nude Portraits explores what happens when subjects are confronted by male nudity in a context devoid of eroticism. Nude Portraits also examines the experience of photographing subjects in a heightened state of vulnerability. Images of the photographer nude are not included in the series, leaving viewers to speculate on what the subject is reacting to. 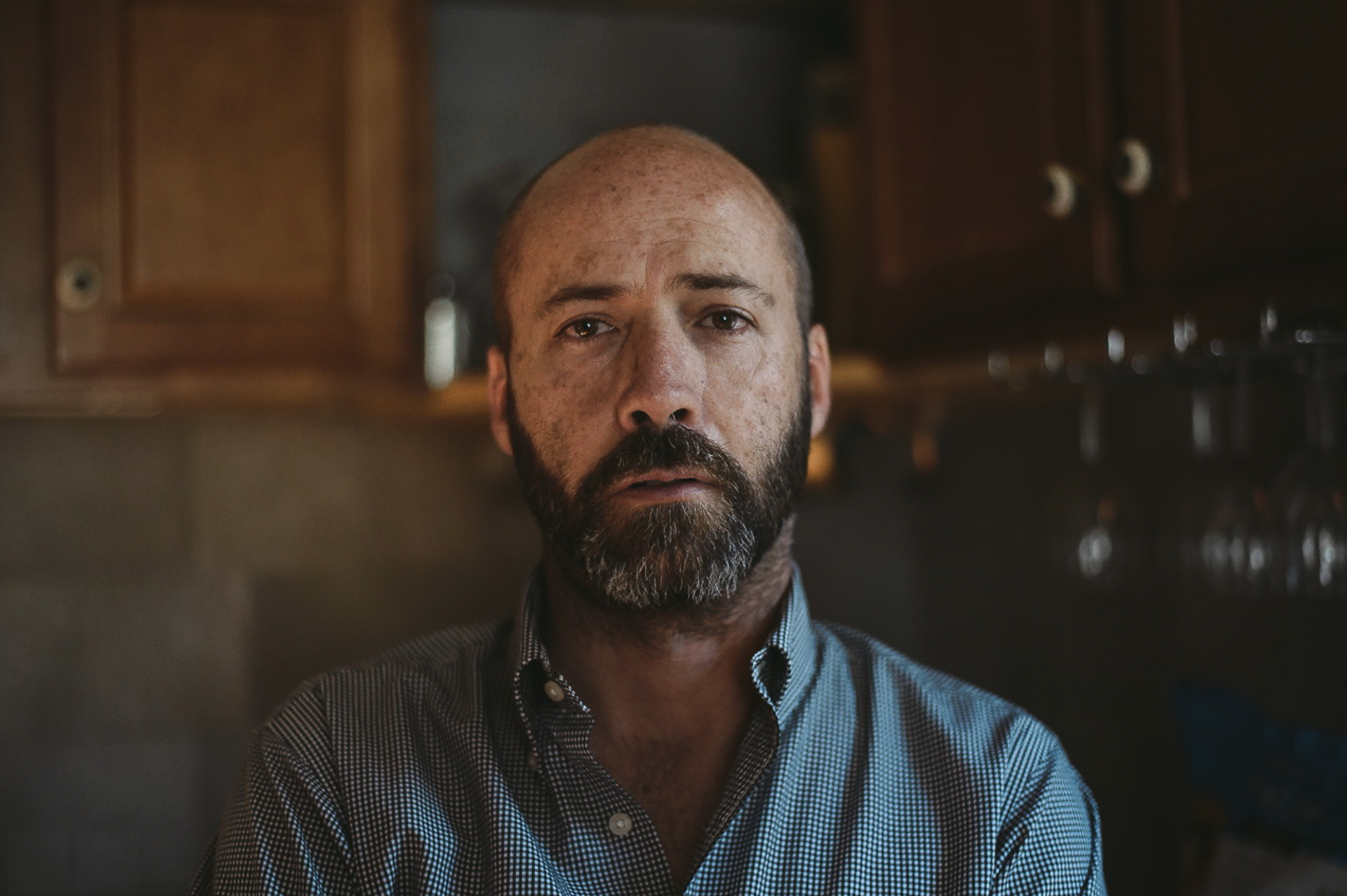 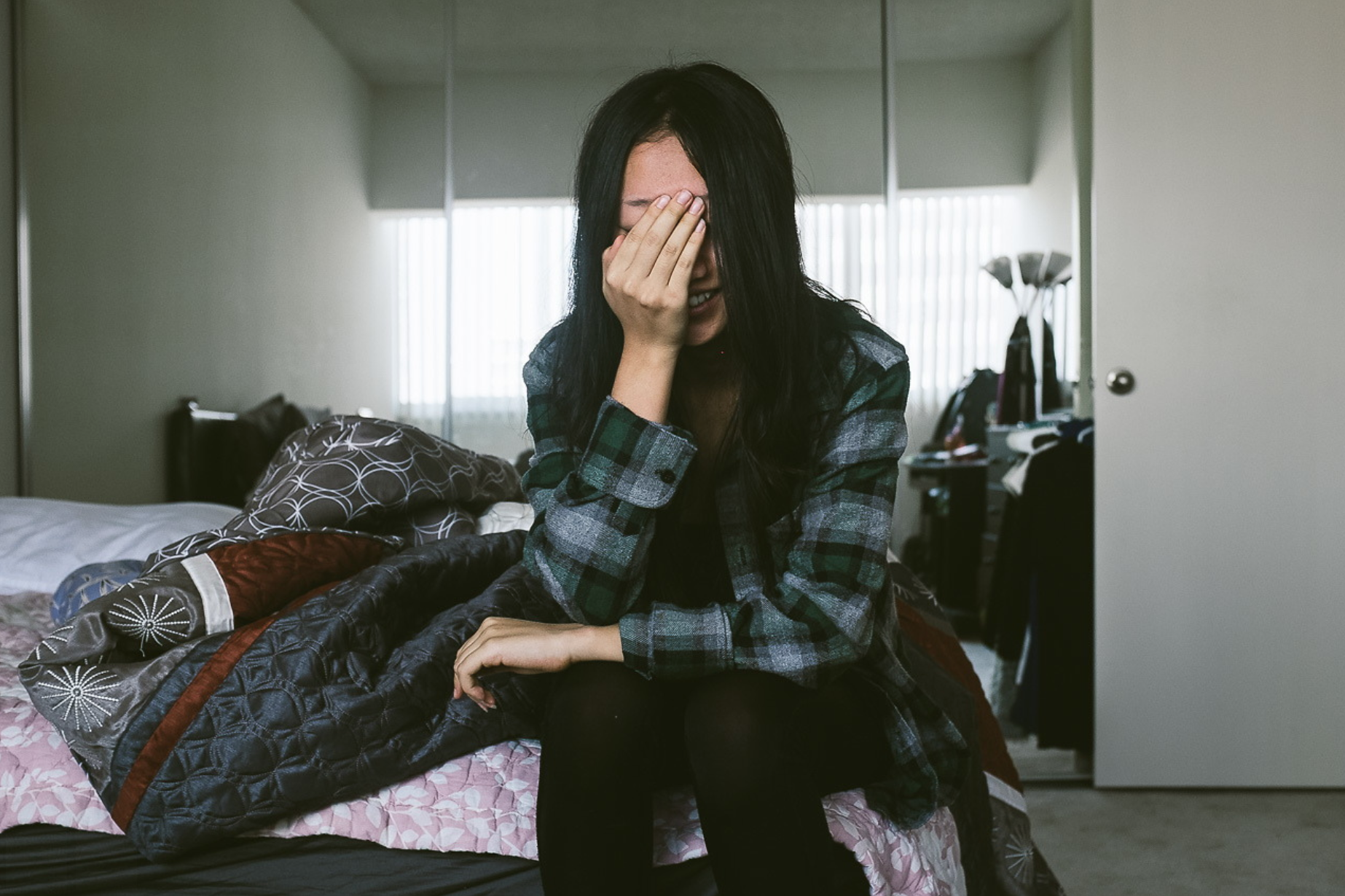 When did you feel you crossed the line and photography became your profession? It was September 11th, 2012. That was my first day at The Spectrum & Daily News, which is the daily newspaper in St. George, Utah. I destroyed about $4,000 of camera equipment covering flash flooding on the first assignment of my first day of work. Thankfully they kept me around, a kindness to which I’m deeply indebted.

What has surprised you the most about the Nude Portraits project? I’ve never made work with the intent to garner attention, so the fact that so many people have found it interesting enough to identify with and share has really blown me away. The day after it hit the top of Reddit a friend told me that she heard two guys talking about my work at Whole Foods. That knocks me on the floor.

You pontificate about Star Trek on Twitter–which character do you identify with? Hah! That’s such a funny thing to be asked. I feel like I lose like ten followers every time I tweet about Star Trek. I don’t know that I identify with any single character in the Star Trek franchise. What I do connect with on a personal level is the search for humanity, which is essentially what the franchise is about. That sort of exploration and interest is really touching to me because I think that’s something that’s really important to me. I deeply identify with the want to understand people-I think because I often don’t. In that sense, photography is a license to be curious and even a little nosy, which, if you’re trying to gain a fuller understand of something is essential.

What’s next? First I want to finish Nude Portraits. The goal is a book and gallery show, so I’m just trying to put my head down and concentrate on making interesting photos. I’m also working a long term photo essay that deals with the community here in Provo, Utah. 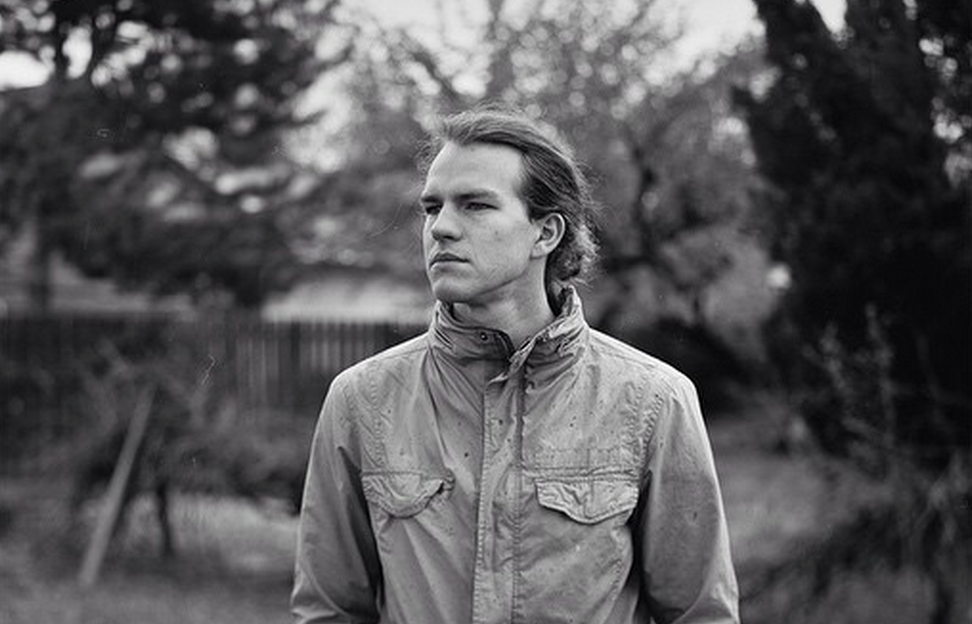