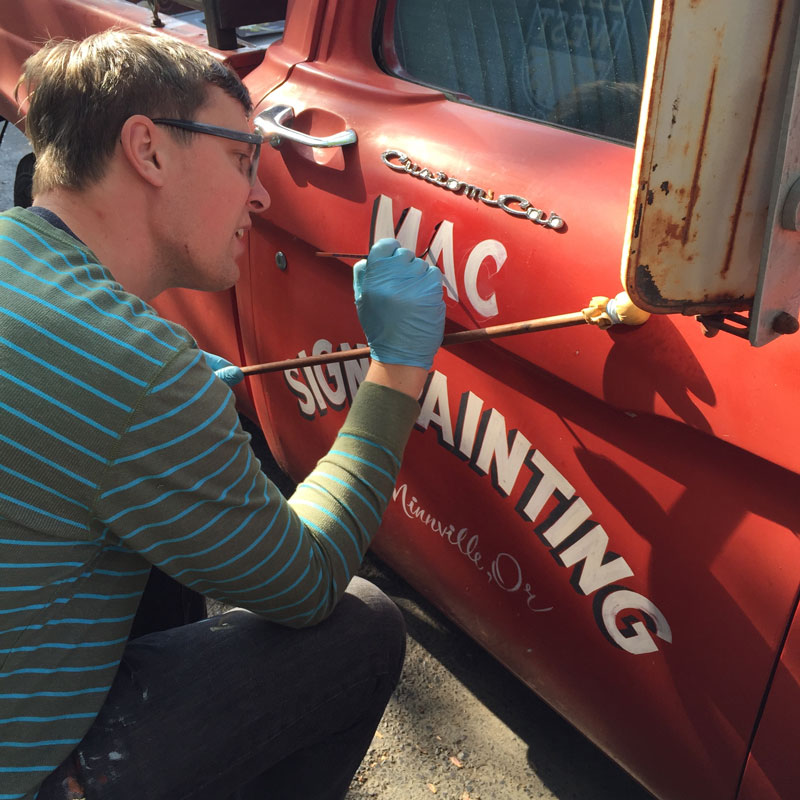 Colt Bowden is a sign painter and illustrator in McMinnville, Oregon.In the past he has lived in Maryland, Utah, California, and Hawaii. Bowden worked on the celebrated children’s television show Yo Gabba Gabba! and went to school at BYU. Bowden’s commercial work includes bearded snowboards (below) and he was even hired to do sign painting (and sand-lettering) for a Brian Wilson / She & Him music video by Capitol Records. Bowden says of his art: “It has a Great Depression—1920s to early 1940s look, back when doing things by hand was at its peak. I read a lot of old sign painter books from the early 1900s. My great grandfather was a printer, linotype operator and type professor. I suppose it runs in the family.” 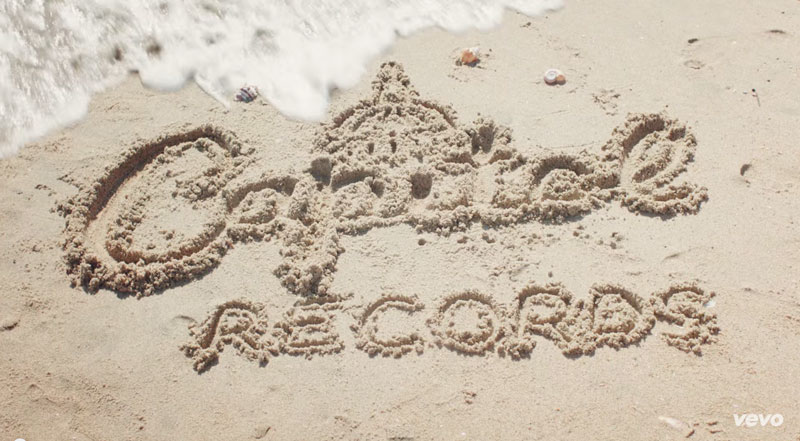 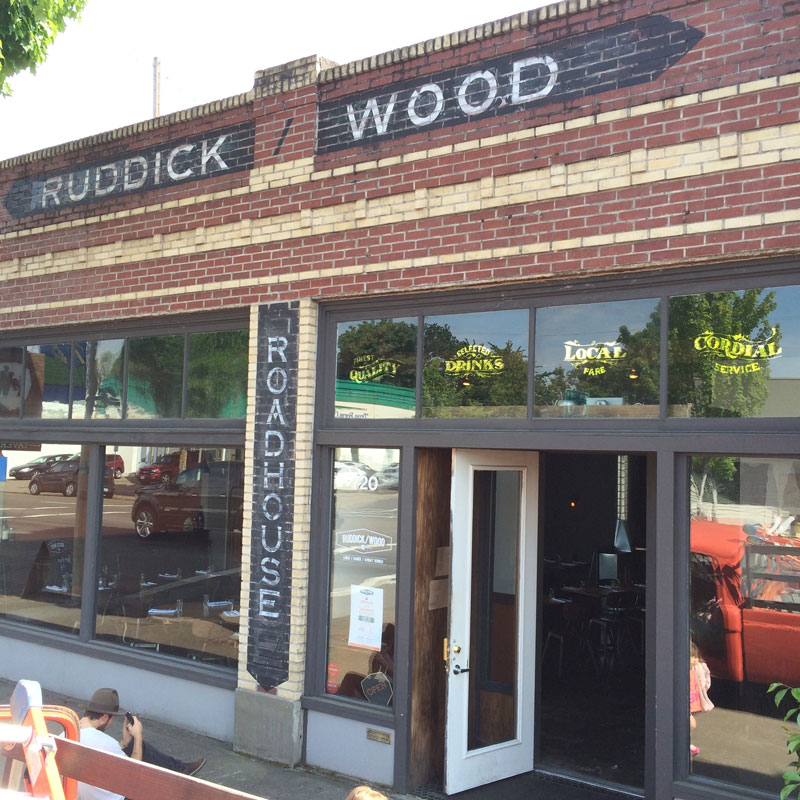 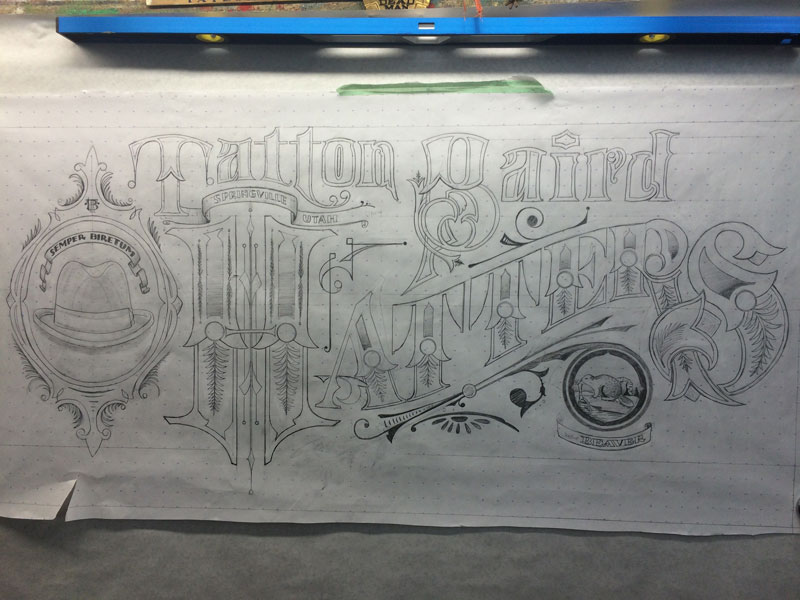 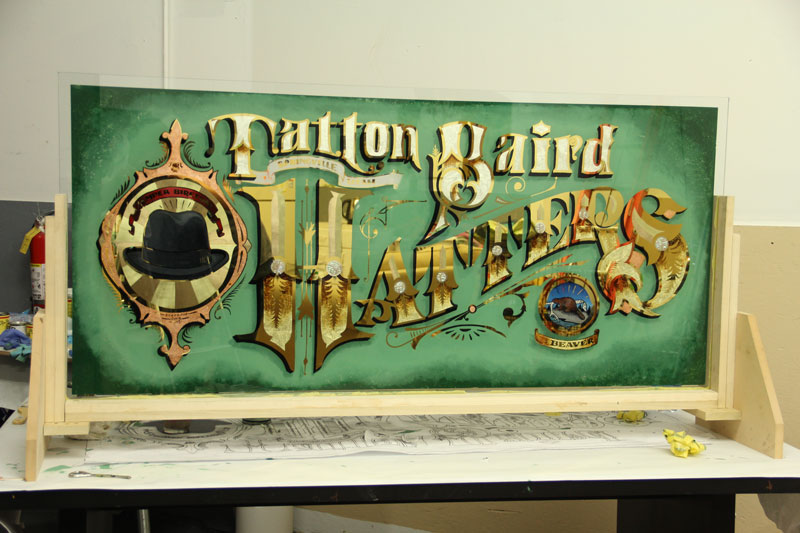 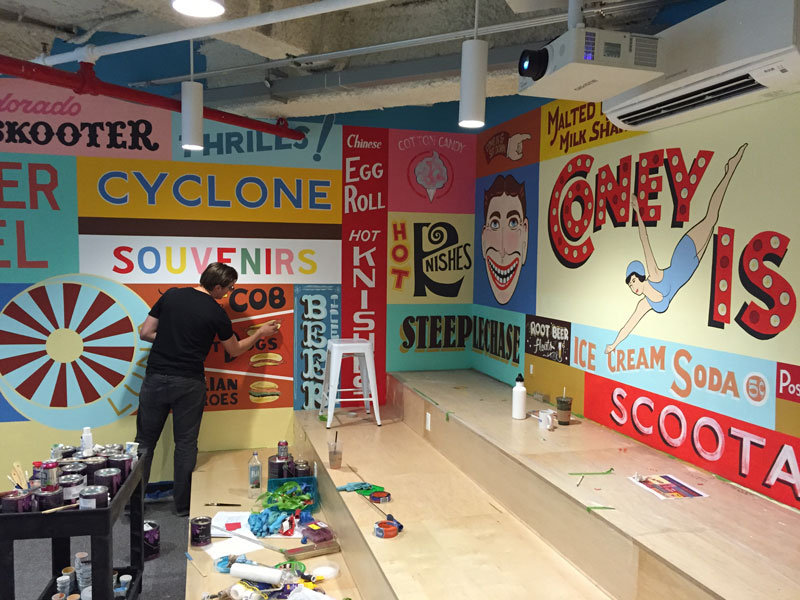 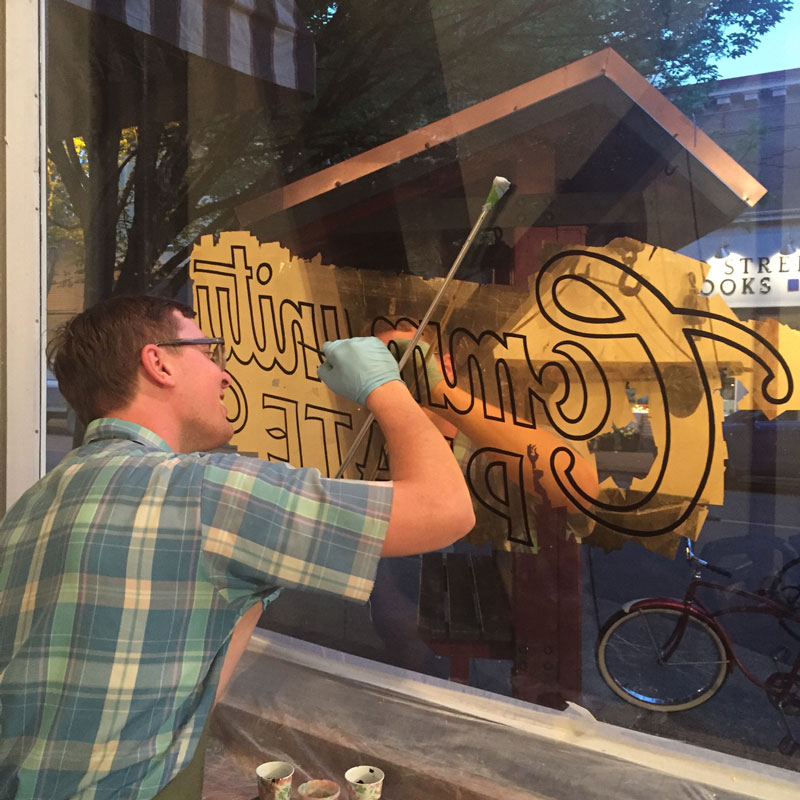 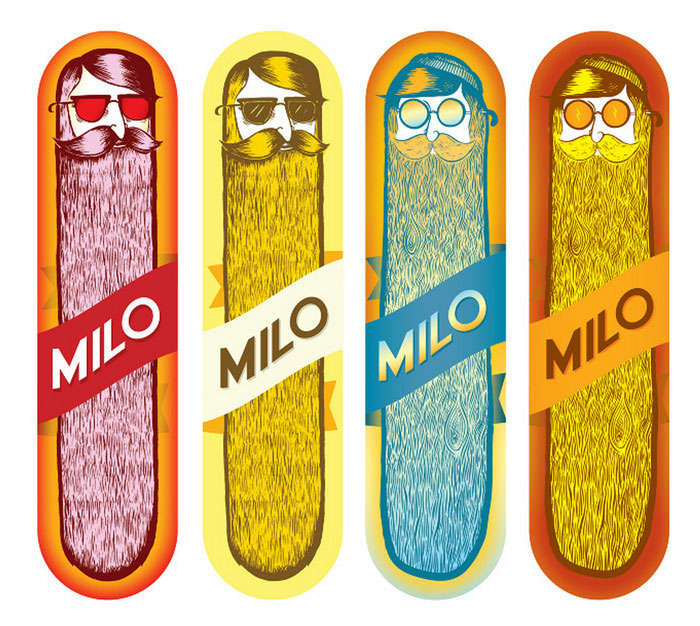 Describe yourself as an artist. I am 75% Sign Painter and 25% Illustrator/Designer. I do mostly commercial work, and spice it up with an art show here and there. I’ve gotten over most of my personal life problems that would drive me to try and express myself as a fine artist and have moved on to a service based industry that utilizes the creativity and artistry that I love. It’s quite fulfilling to be doing artwork for people other than just myself these days. Though things do shift over time, and I may find a creative process or project that may spark something in the future.

Society is so ephemeral now we have become dependent on six-second doses of digital art. What is lost when we lose the hand-made art of yesterday? We lose the connection to the rest of the human race before our generation came. I feel doing things the traditional way points me towards humanity, and that computers and automated design and production point us away from a human connection and into peoples wallets. It’s sad.

Walk us through a sign engagement. Usually when I am coming up with an idea for a sign, I will look at old sign painting books, which had lettering styles hand painted and designed by the author. Traditionally, printers would use Typefaces, and then when computers came along, typographers were able to design fonts to be used by consumers and graphic designers. The font’s were the most dumbed down version of lettering, available to all and meaningful to none.

So, in short, I look at how traditional lettering is formed by the brushstrokes of a master sign painter, and go from there. I will start my design with basic shapes and lines to get a layout, then, depending on the style, I will either create an original looking lettering style or assimilate something else. It all depends on what the client needs, not necessarily what they want sometimes. I try to avoid just painting pre designed logos and graphics, and shoot for something creative and original. Often there is a hint of the past in my design work, but with a spin of my own creative juice in it, which can create something unique. Mostly, I try to have fun with it and not get too crazy with innate detail, but stick to what I have learned up to that point.  I use 1-shot lettering enamels and Ronan Superfine Japan Colors, as well as Benjamin Moore Water based paints. Depending on the project, there are assortments of sign painting brushes that can be used. Surfaces range from paper to glass and everything in between. There aren’t many surfaces you can’t paint on besides sand.

How long until you paint the Feminist Bookstore? If they come asking, I’m sure I could make it happen. But I’d prefer to see one of my female counterparts take that job.