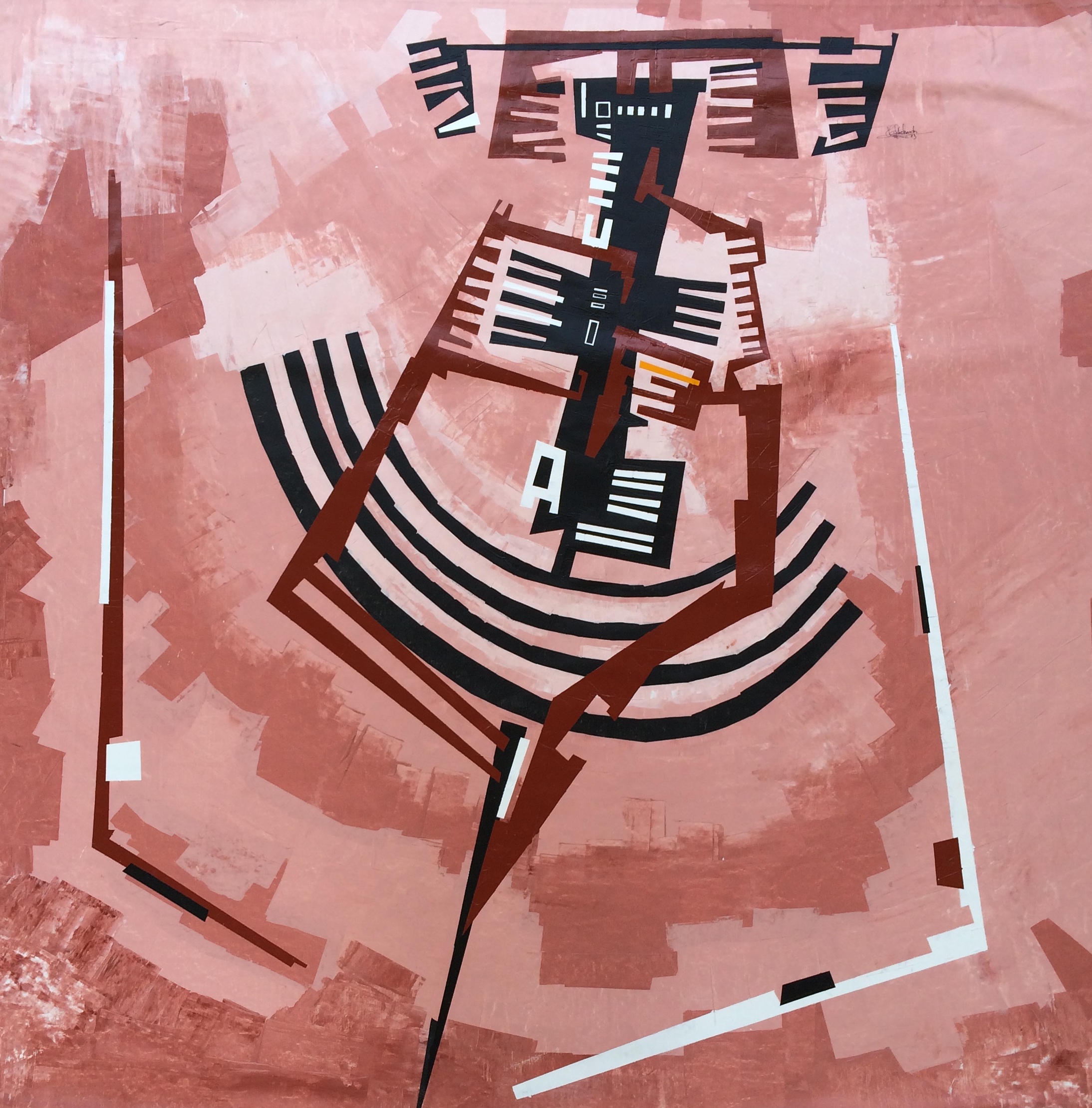 Hildebrando de Melo is a creative and talented painter from Angola. It has been said that he “has the unique ability to render a painting that is complex in its simplicity. Restraint dictates his style. It is this moderation, both in terms of color and line, however, that prolongs the viewer’s attention. Even though there are many lines converging within a single work, the plain, oftentimes white, backgrounds provide plenty of open space in Hildebrando de Melo’s paintings. This paradox means that the paintings have an overall feeling of energetic minimalism.” He lives in Luanda, Angola. 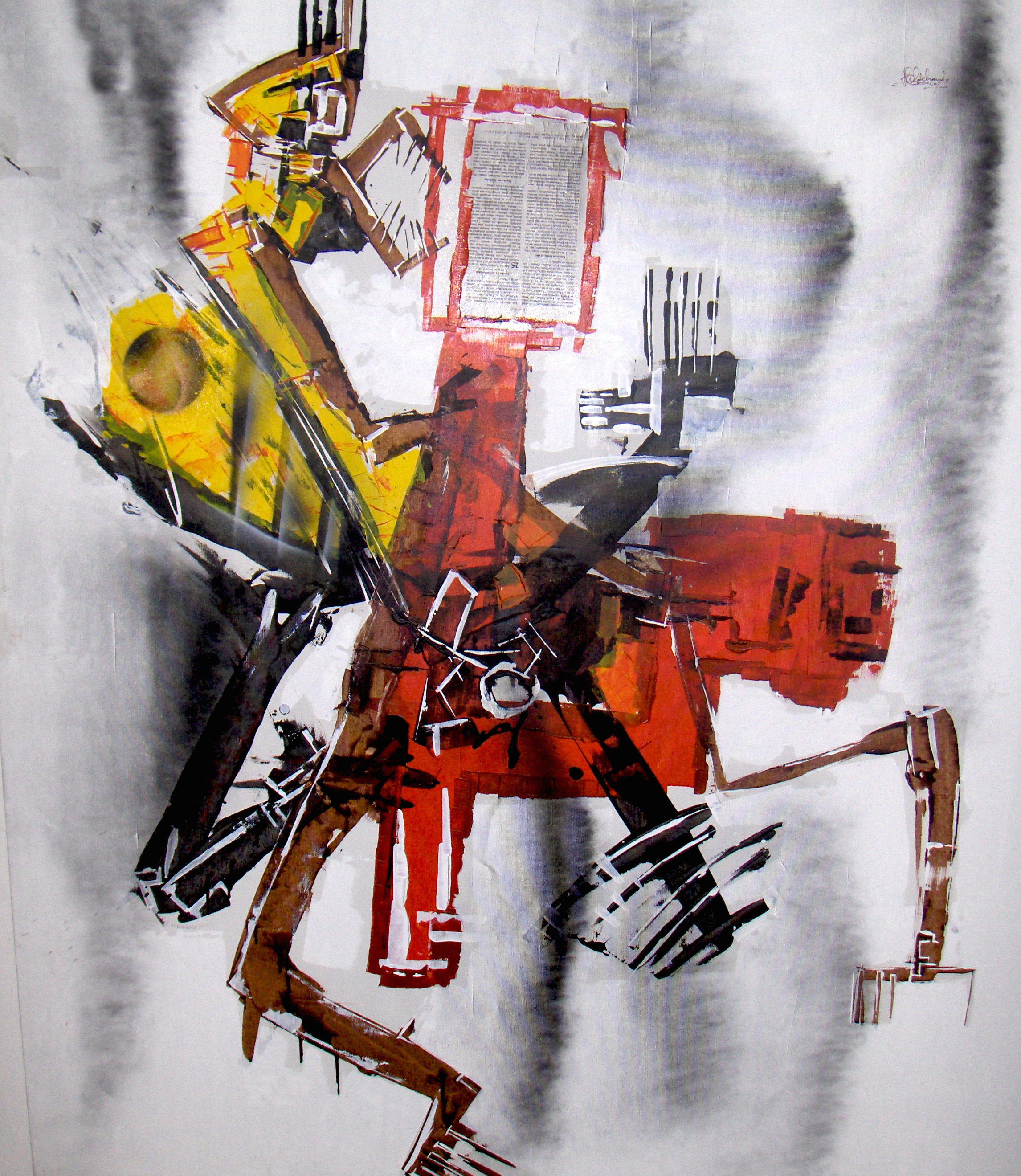 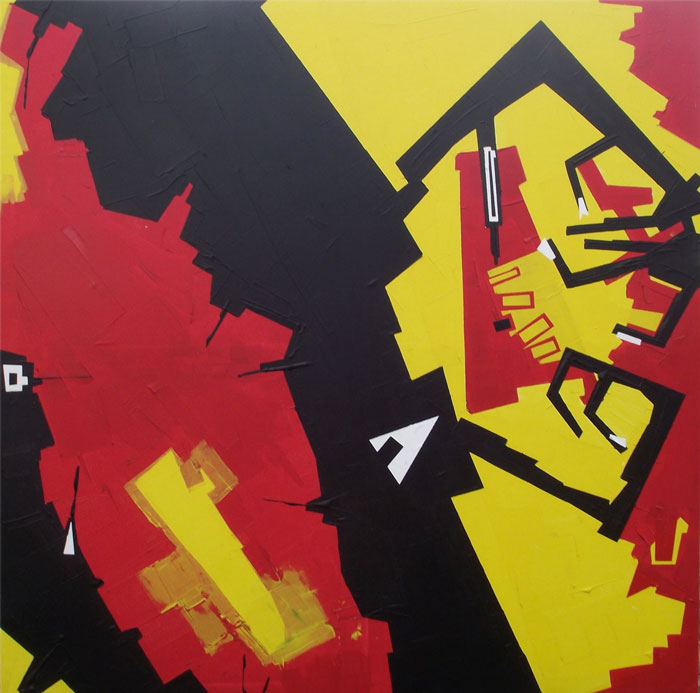 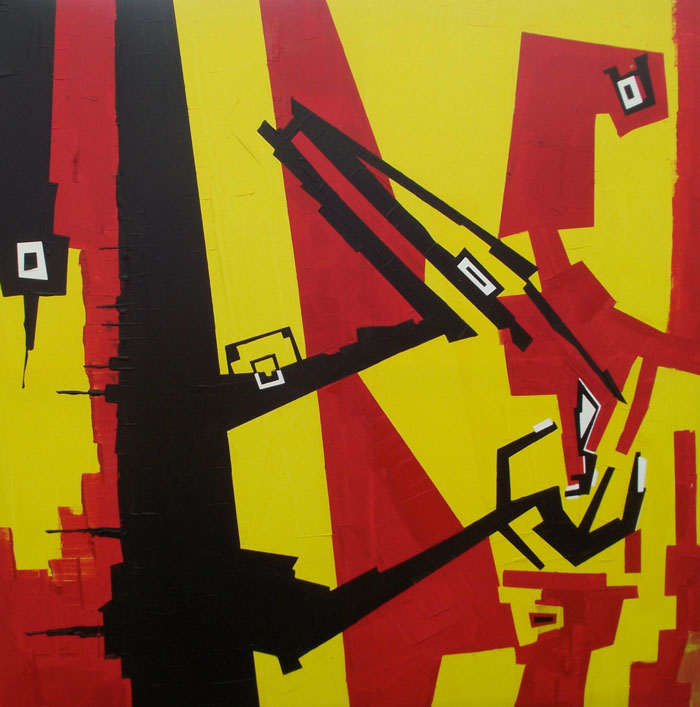 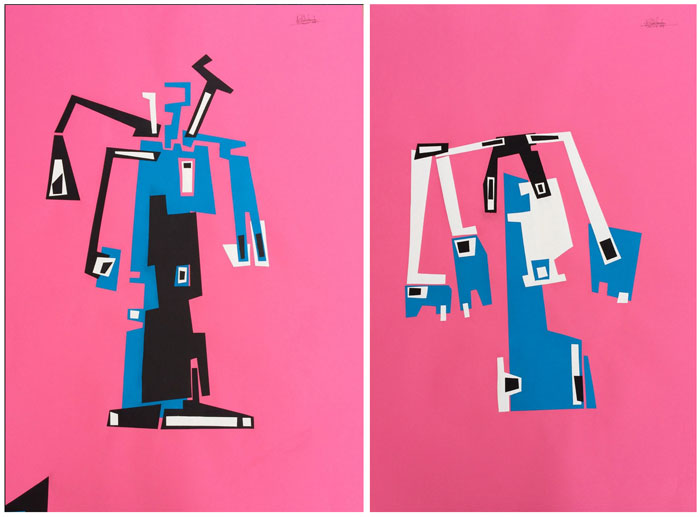 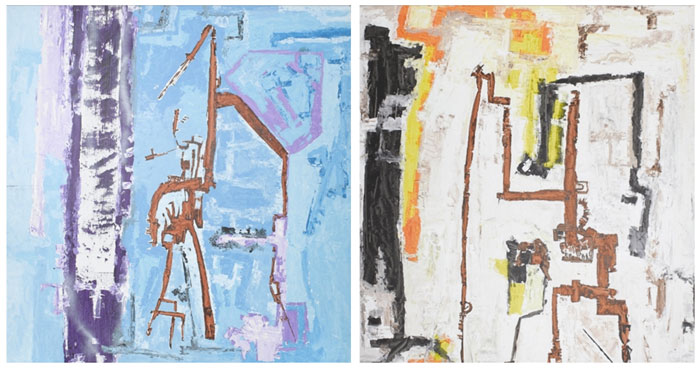 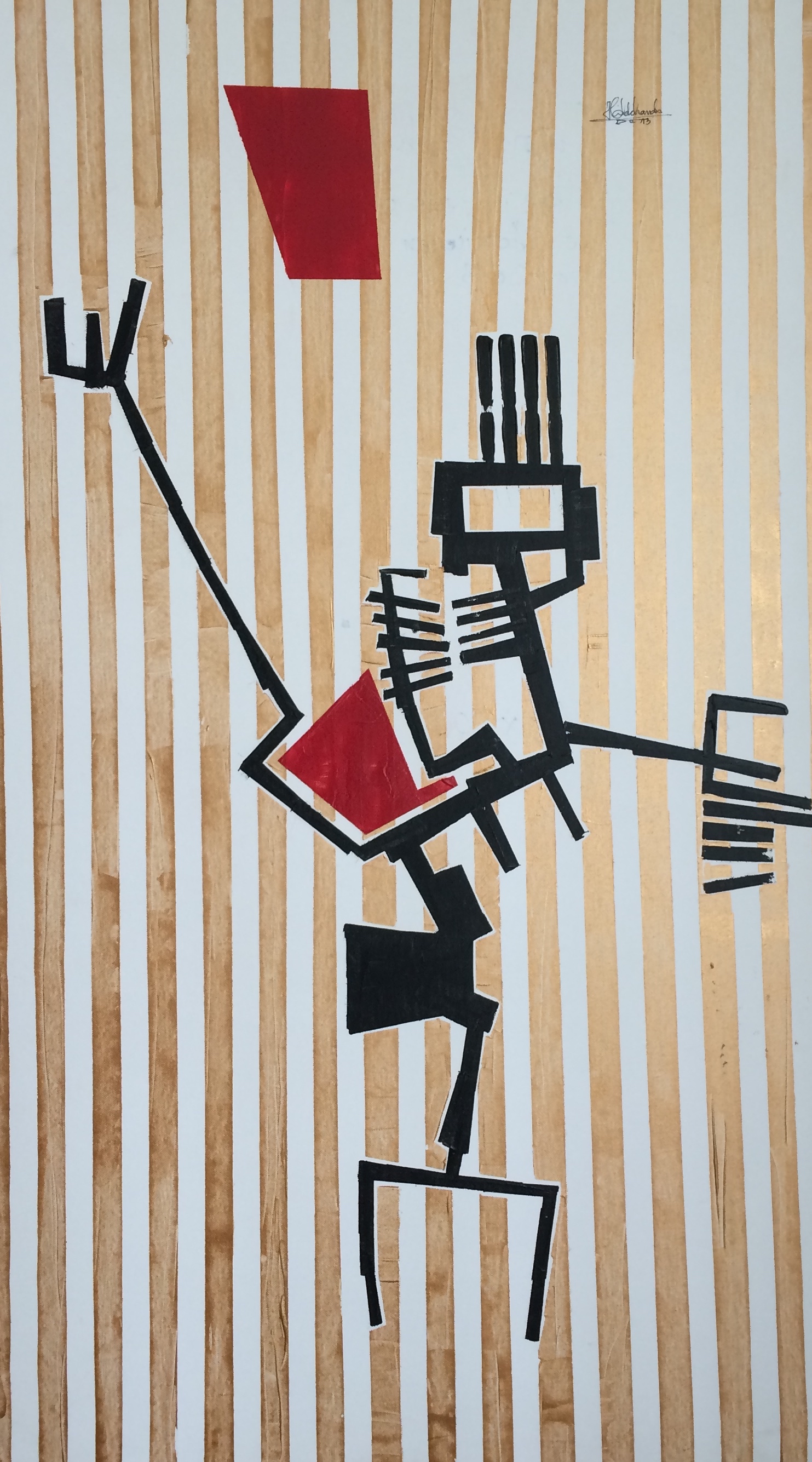 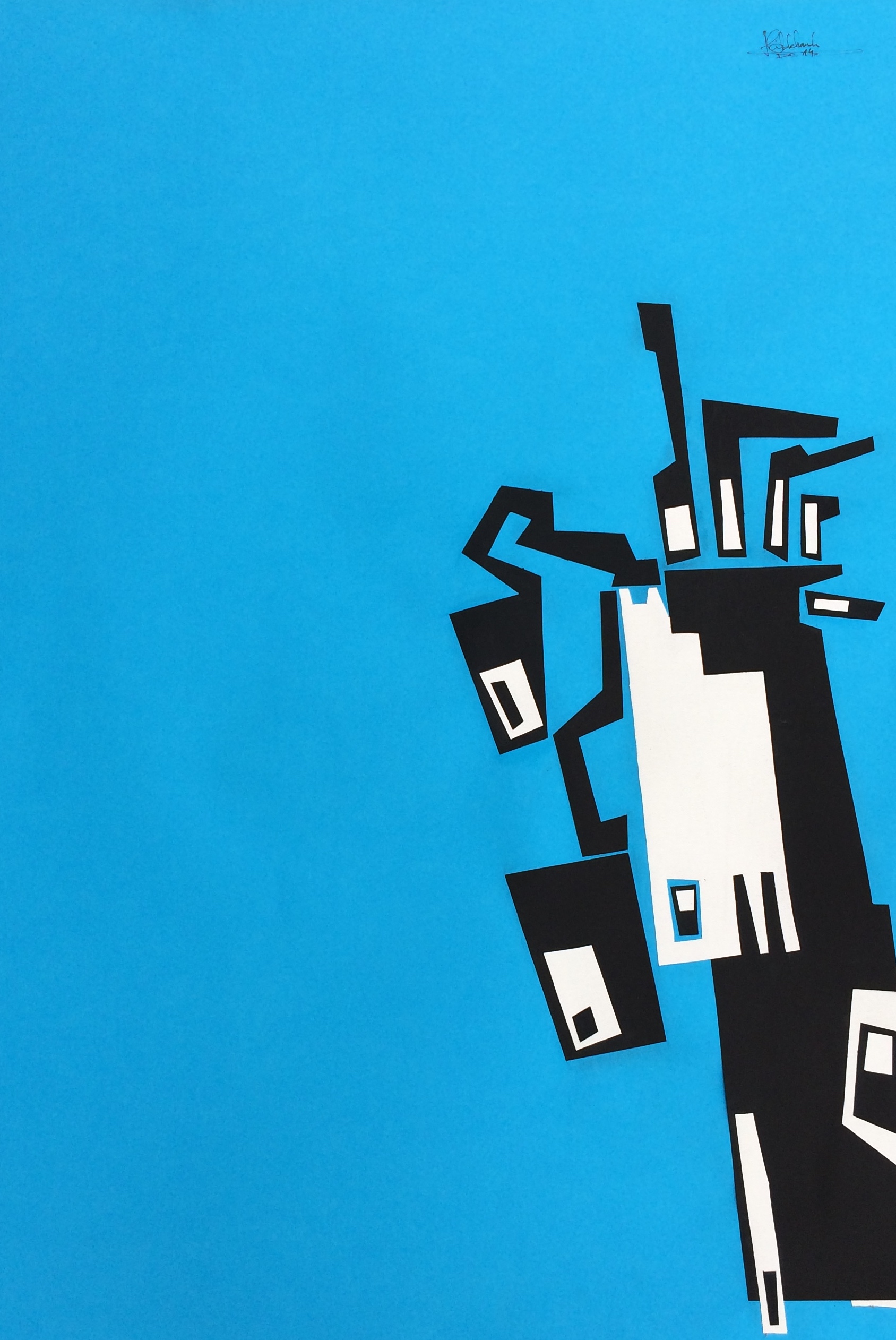 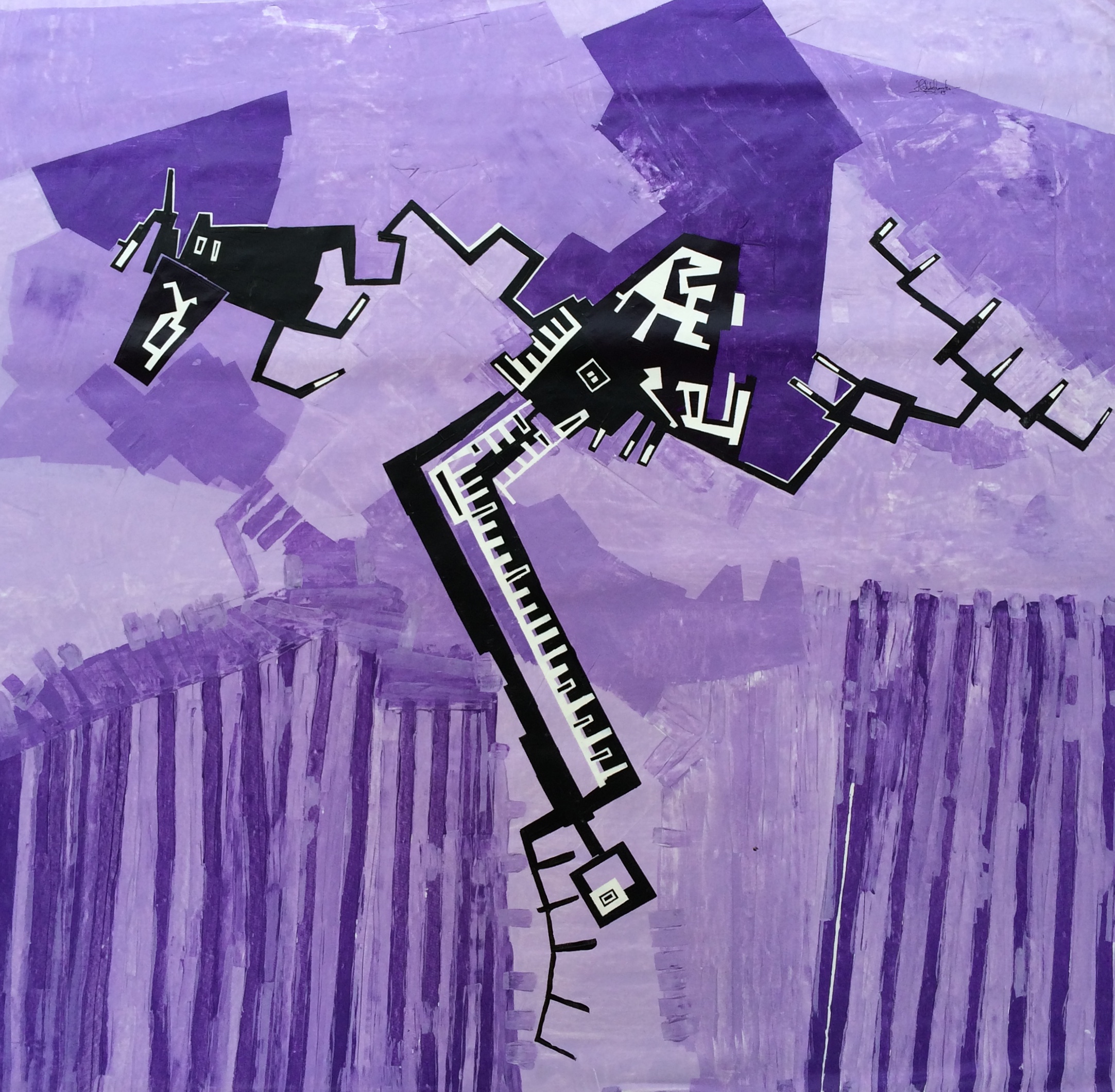 Regarding his technique it has been written that, “Hildebrando hasn’t used brushes to paint for more than 10 years, instead using spatulas and knives, tools that ‘sharpen’ the acrylic on the canvas and lend it that characteristic aspect of a ‘puzzle’ of acrylic knives assembled in such a way that they result in just the composition the artist was seeking.”

Tell us where you grew up and how did you become an artist. I was born in Bailundo, the municipality from the City of Huambo and I grew up to age five in Lobito City. Then I went to Portugal for the care of my maternal grandmother, Laura. Which, by the way, it was because of her that the whole family has become Mormon. I remember that at the time,  I was in the room in her company and was very fond of the cartoon Lady and the Tramp, with personification of dogs. I speak sometimes of a record of having painted my very new uncle, but here I find it earlier because I think it rode in first class and drew the animation that speaks very realistically. This is where my odyssey begins in the arts. And it is the time my grandmother becomes Mormon. By the influence of my grandmother everyone in the family became Mormons. I was baptized in the city of Porto, Portugal when I was 14 years old.

What messages do you try to share with your artwork? The idea of ​​God, from which everything is born. The likeness of God hunger nature Chaos existence. Those are my research, within a transmutation or Supra-Trans-African dialogue. 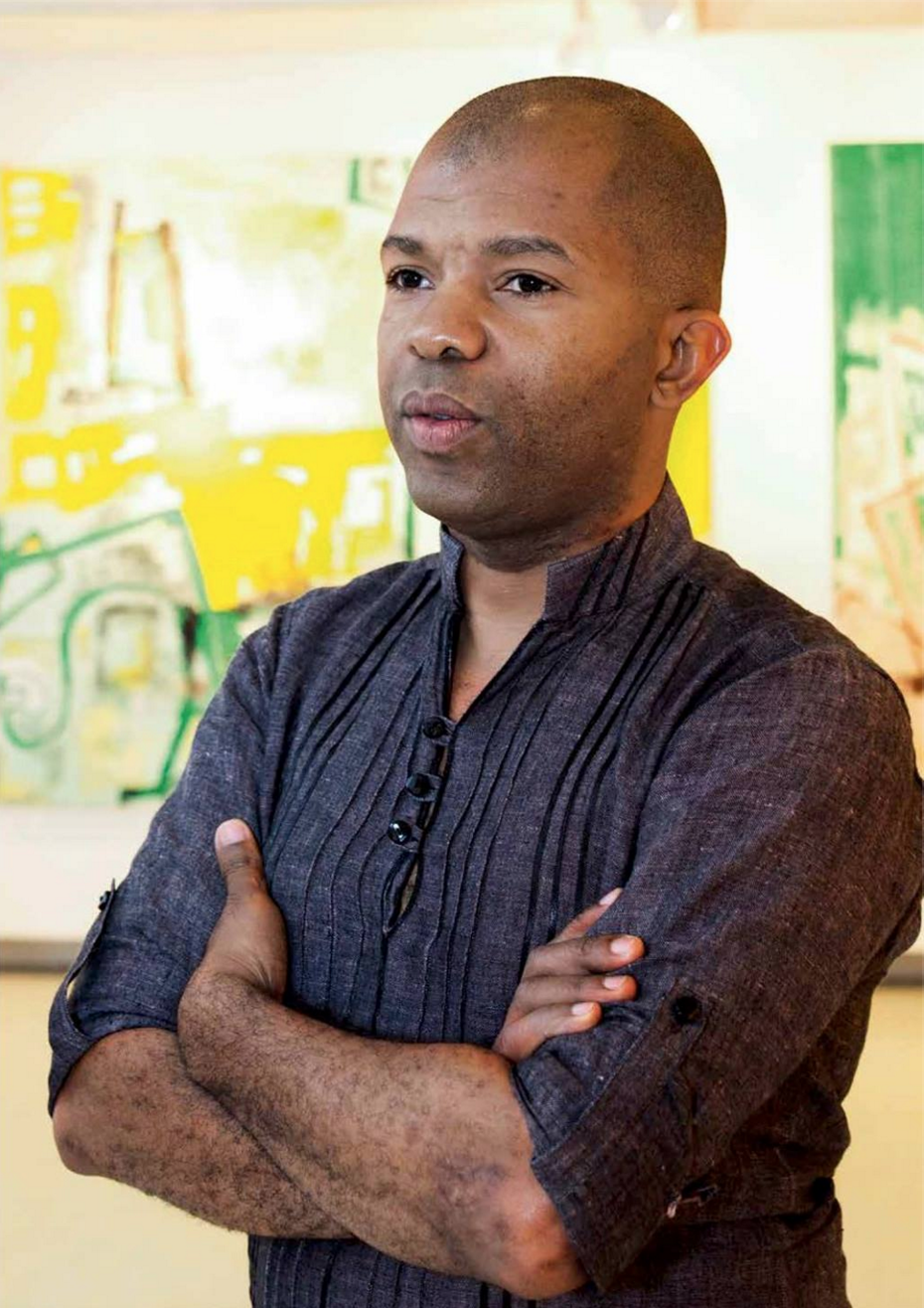