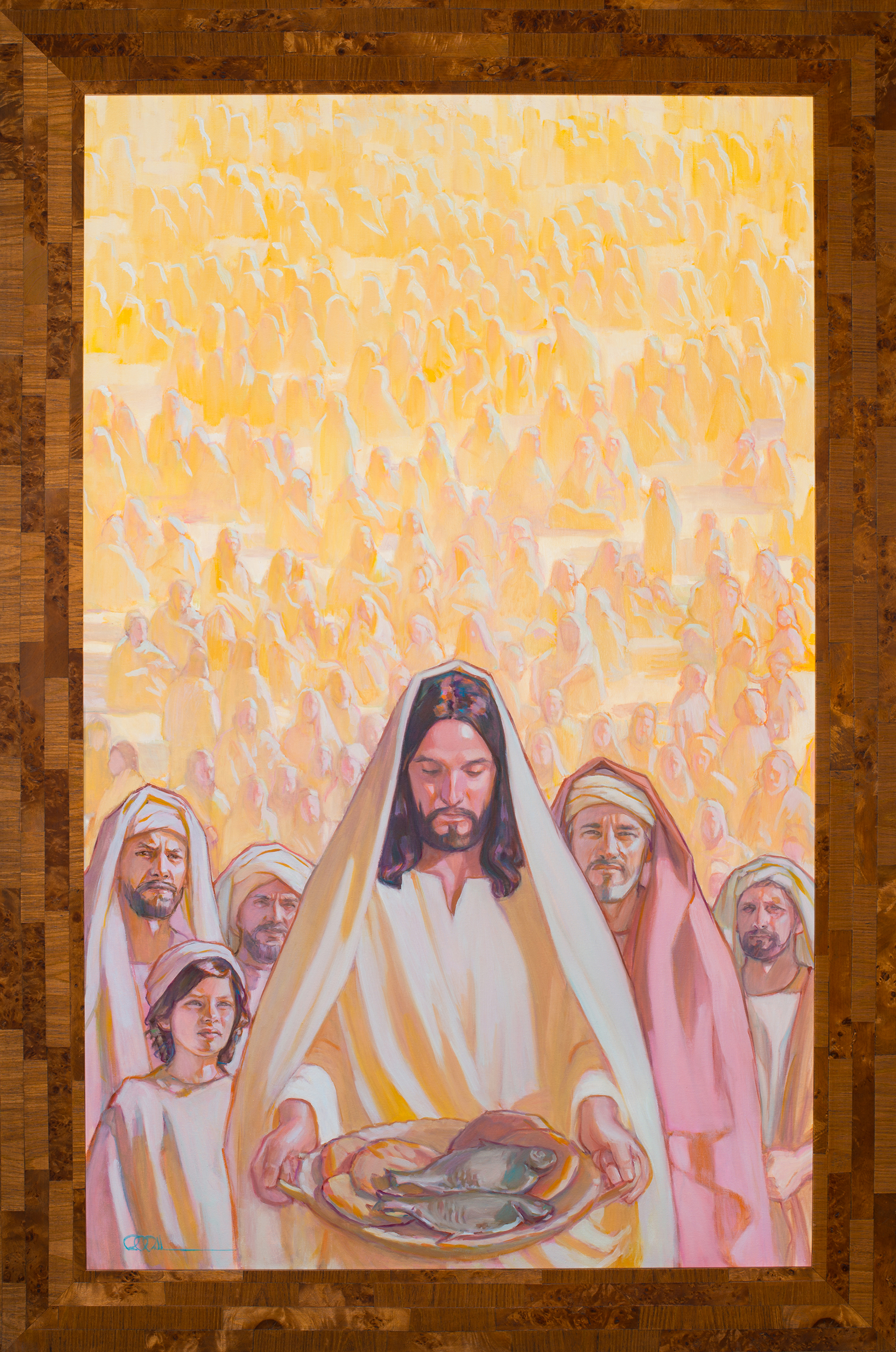 Rose Datoc Dall is a talented painter and creative mind. She was born in Washington, D.C. and received a BFA from Virginia Commonwealth University. She raised four children and lives with her husband in Virginia. Dall will be participating in ‘Meet the Artists’ at Deseret Book in downtown Salt Lake City this Saturday, April 2, at noon and again at 5:30 p.m. MDT. 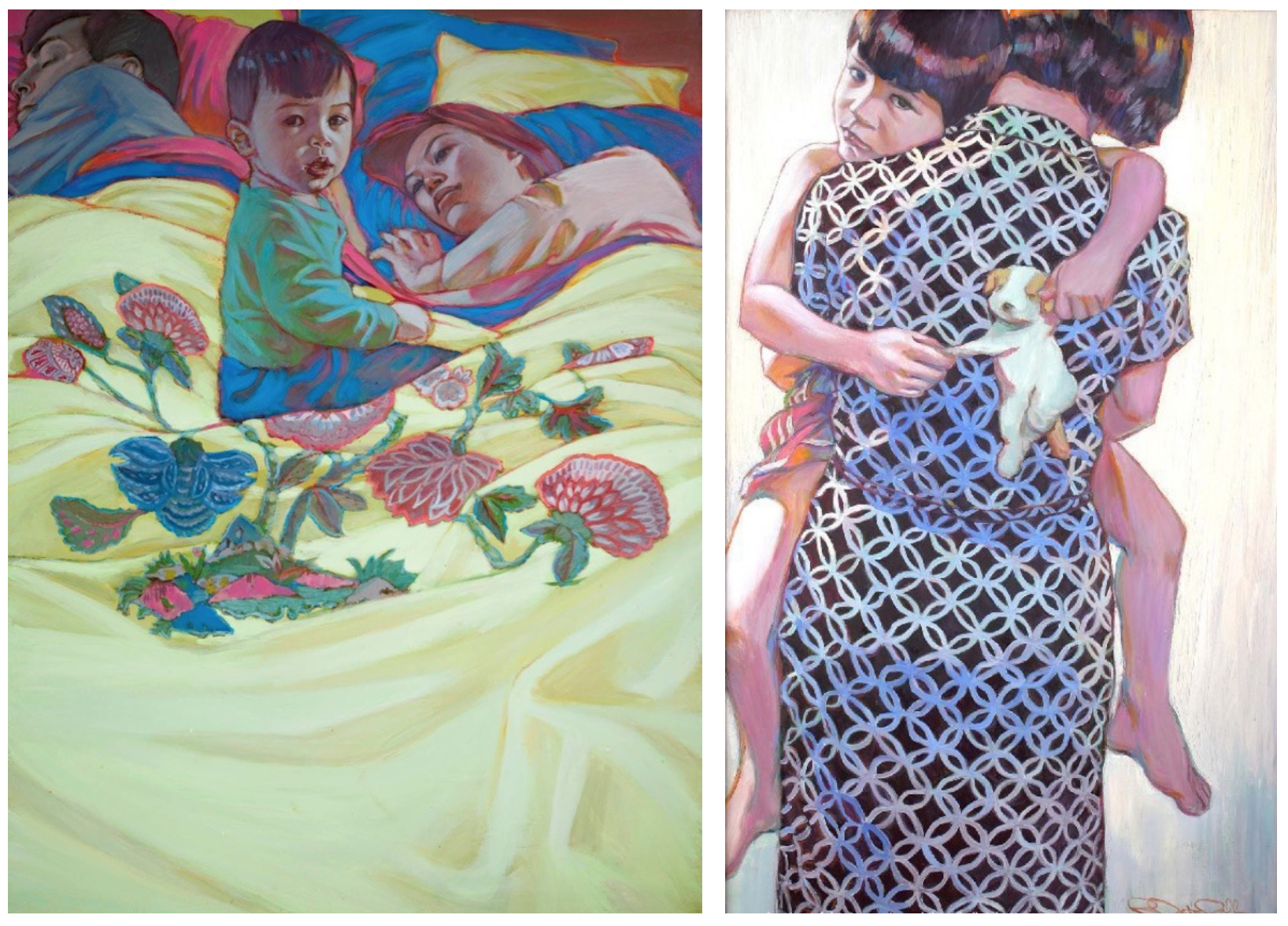 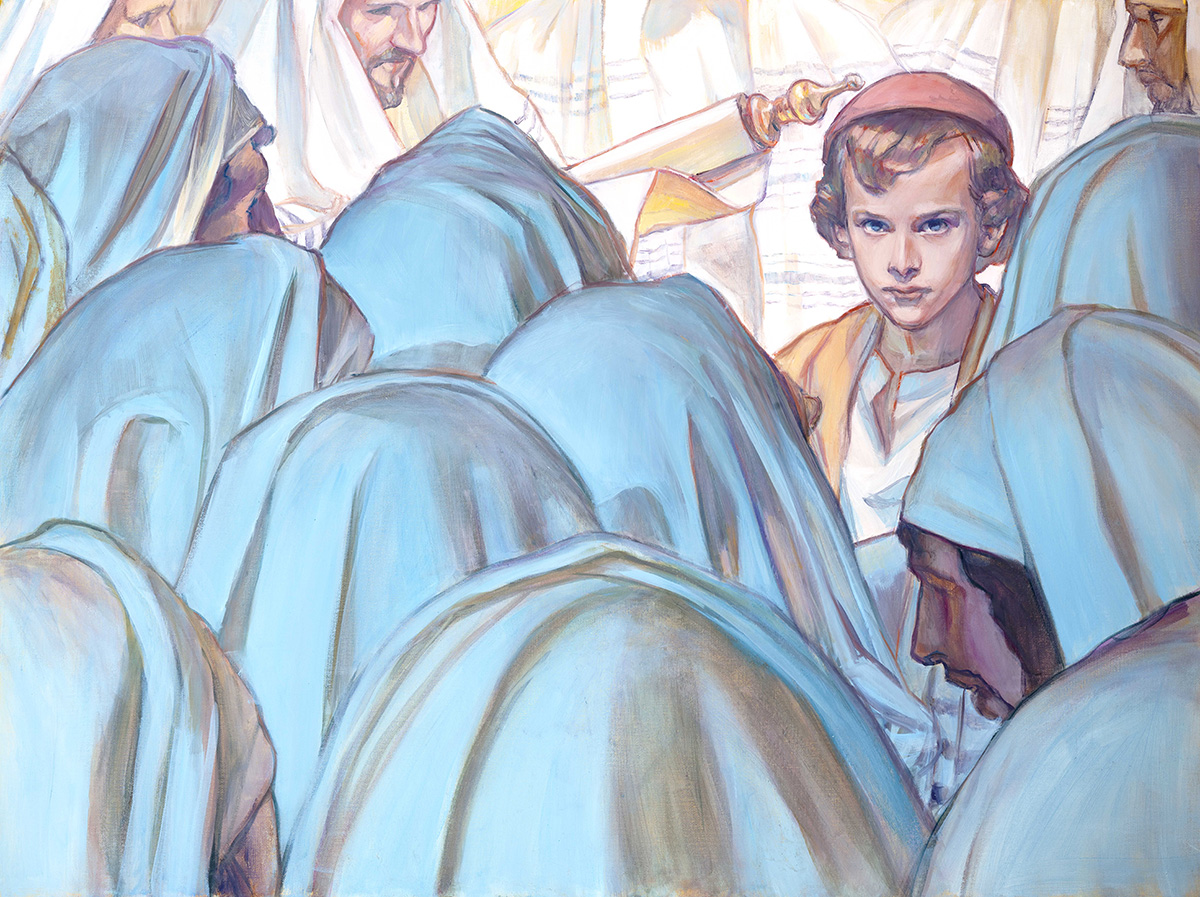 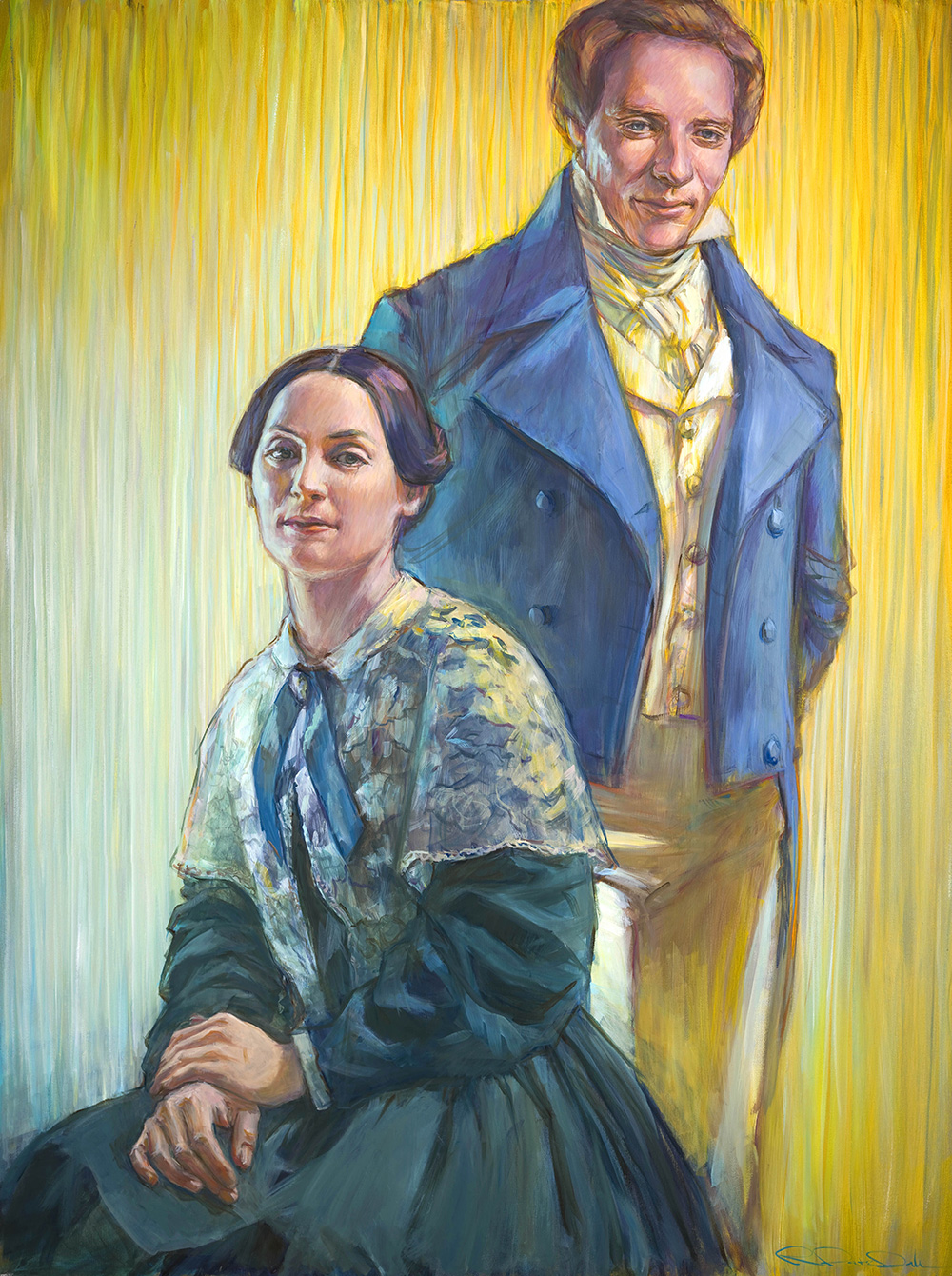 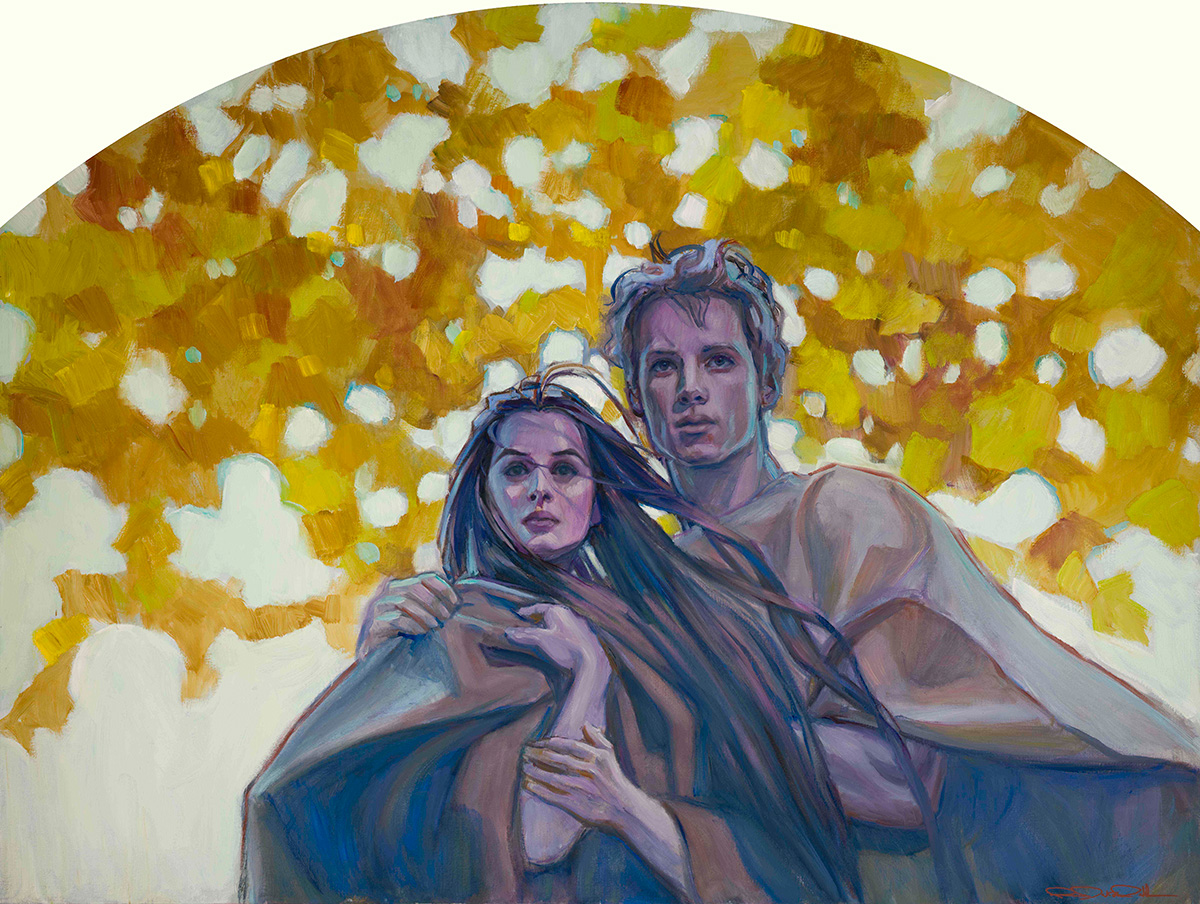 You once wrote, ‘Everyone’s path is different. You have to embrace that with which he blesses you, even if it is not exactly what you expect.’ Explain. I guess I can only speak from my own experience. Therefore this statement applies mostly to my circumstances as a mom and an artist. I cannot say that this path is for everyone, as everyone is in a different stage of life, but this path for me became what it is, shaped by circumstances which I could not fight, and therefore embraced. Maybe some mom artists out there can relate. My point is that life and plans do not always turn out the way you want or expect, but just embrace what comes your way. Well, okay, maybe everyone at some level can relate. Everyone at some point has to make hard choices.

To explain my statement, I graduated with a BFA from the School of the Arts at Virginia Commonwealth University with honors and with every hope and intention of being an artist that jet sets to New York. Being a contemporary artist in every worldly sense of the word. And I had NO plans to paint art of a devotional nature. To be honest, I never took current religious art seriously, a lot of it being overly sentimental or just poorly done, and therefore dismissed the genre altogether.

However, every time I tried to divorce my artistic self from my Mormon self, I got conflicted. A man (or woman) cannot follow two masters. When I tried to paint for purely secular reasons, I hit a wall. Zero vision. There was no inspiration. In fact, dismayed at this lack of direction right out of school and a newlywed, I almost gave up painting when my life became full of small children and diapers and kids’ activities and… well, family. I did not realize at the time how the Lord has His own timetable, and that I had to wait for a season to be more fully engaged in art, and to wait for success. Little did I know that years of motherhood, sacrifice, years of activity in the church, my deep religious convictions as a convert, are that which came to inform my art and give it depth. My life is no longer full of diapers, as three of my four children are grown: one married with a baby, one a senior at BYU, one on a mission and the youngest in high school. Where secular purposes for art lost its relevance to me, all of my imagery became spiritual, some pieces more outwardly so than others. They are statements about motherhood, family, children, relationships. Even my paintings of Christ and Adam and Eve come from that same place.

In short, there had to be a choice, a prayerful and conscious choice of consecration. Either go one way, the way of the world (and in my case, go nowhere, even though it was my desire at the time to be out there in the world), or conversely, embrace that place from where the inspiration comes, a spiritual place. I chose the latter and ironically, the art world opened up to me in a way I could have never authored for myself, in addition to having success of which I could have never dreamed up on my own. It was not what I expected, but I chose to embrace that path which Heavenly Father carved out for me. As he barred one way, a window was opened elsewhere, and purely on His timetable. I just had to choose not to fight it. 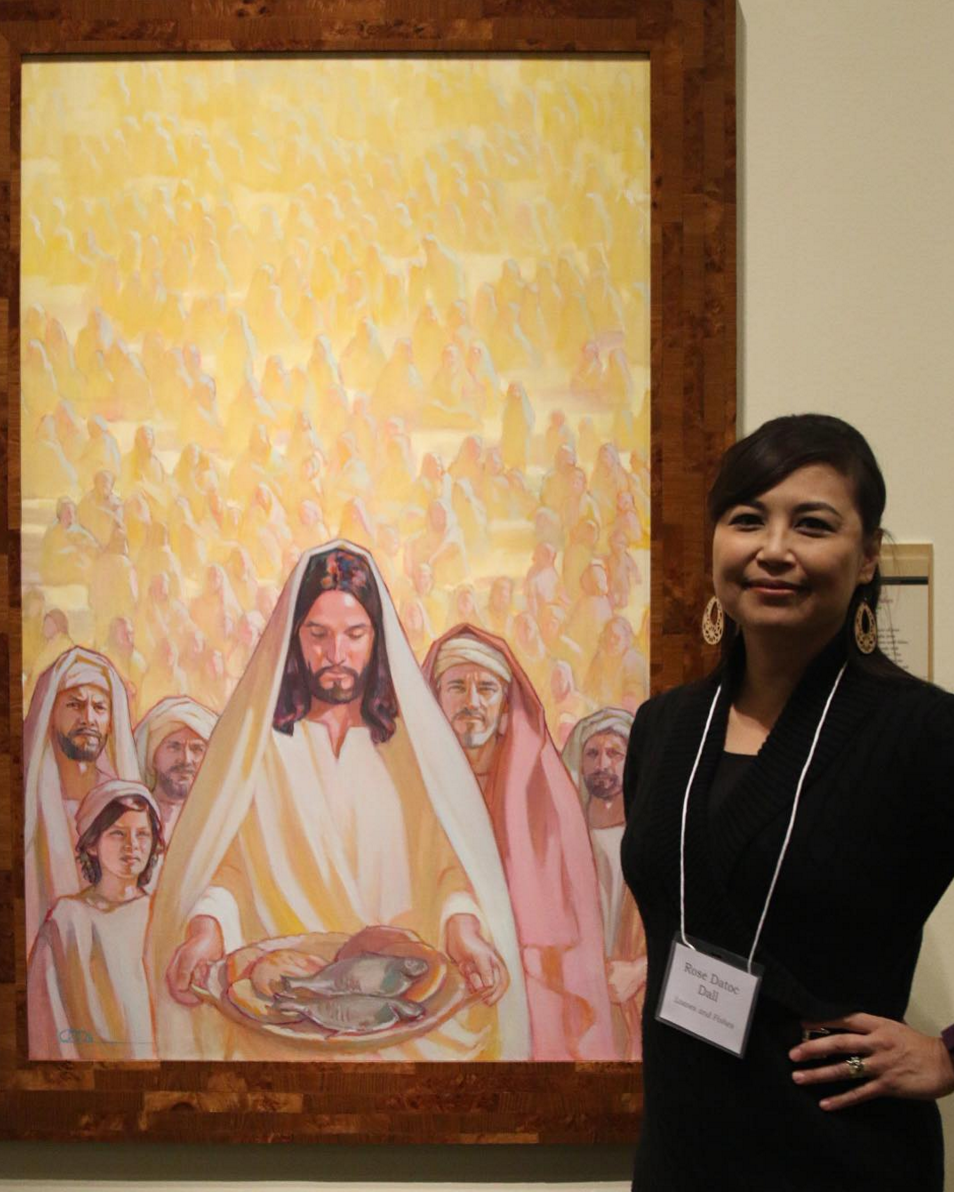