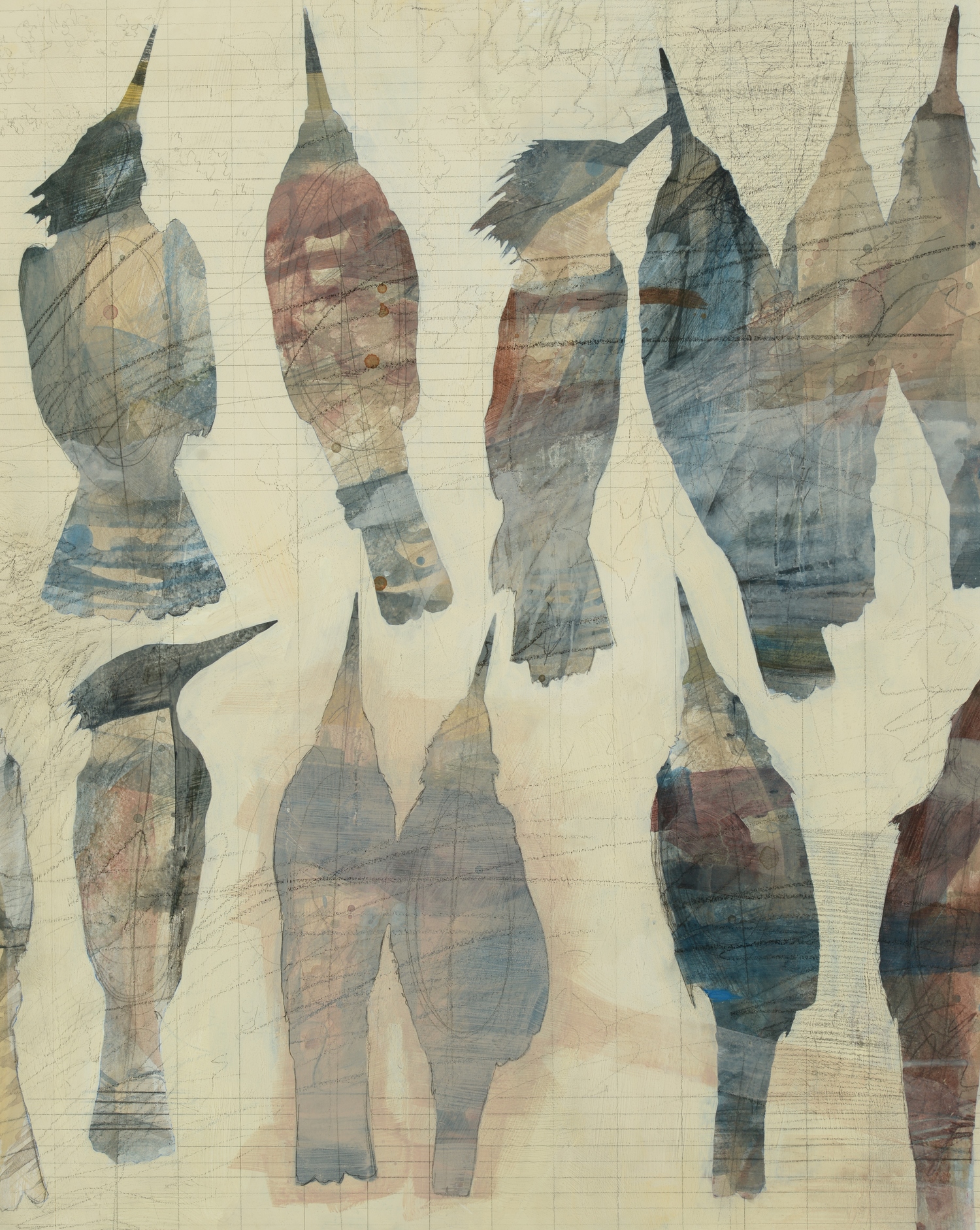 Shae Warnick is a painter, birder, and naturalist. She explains, “I draw inspiration from the nature that extends to our doorstep, not a ‘place where we go’ but ‘the place where we live.'” Warnick attended Brigham Young University-Idaho and lives in Indiana. 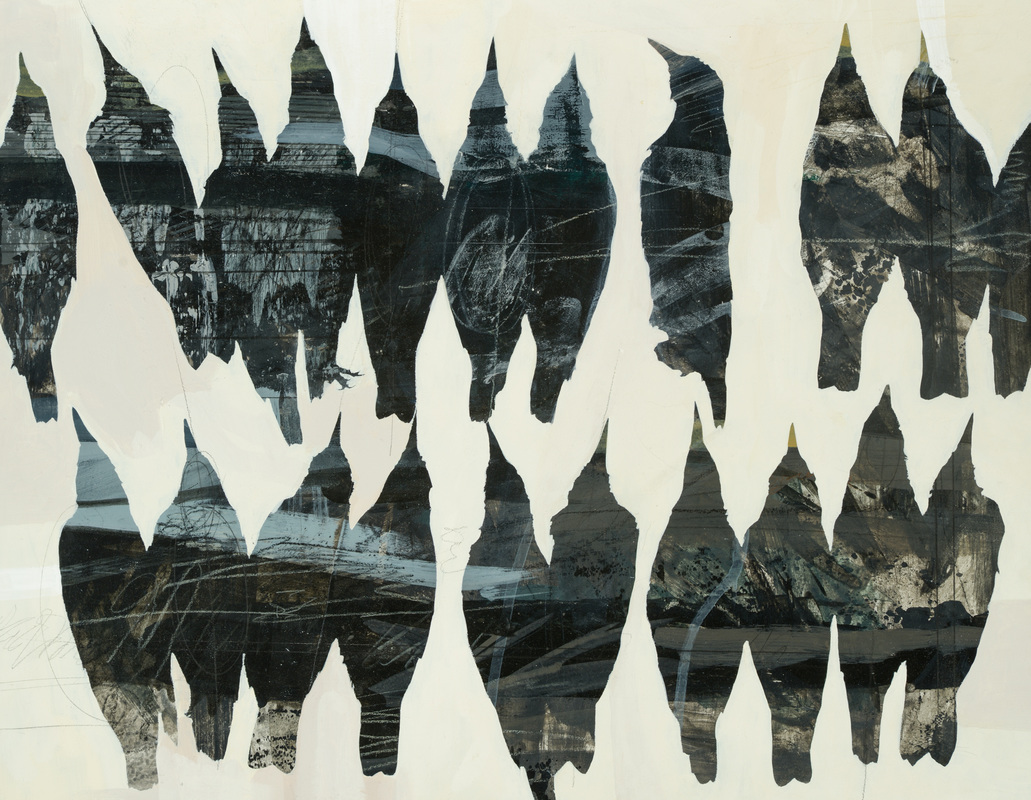 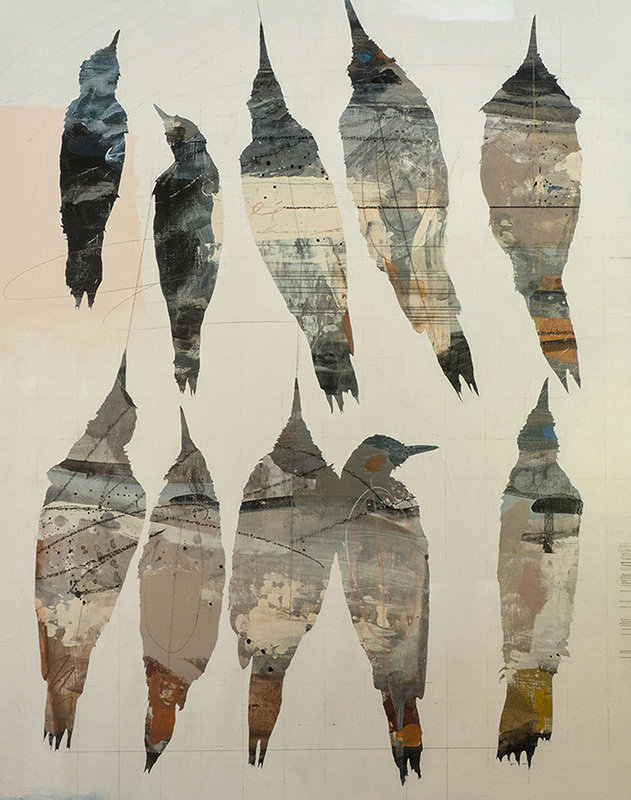 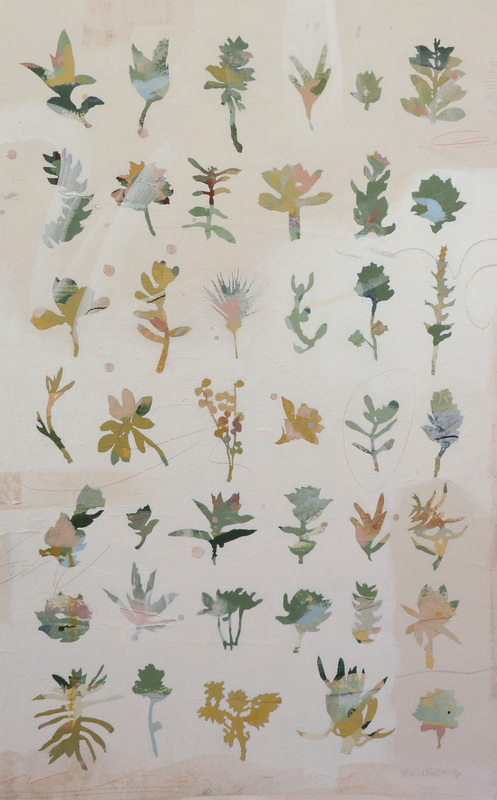 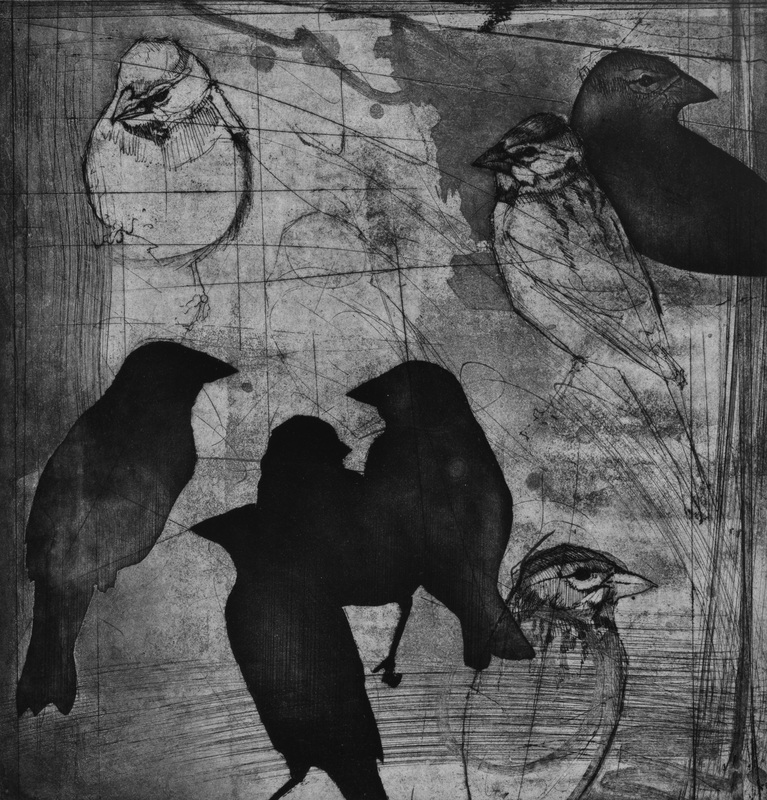 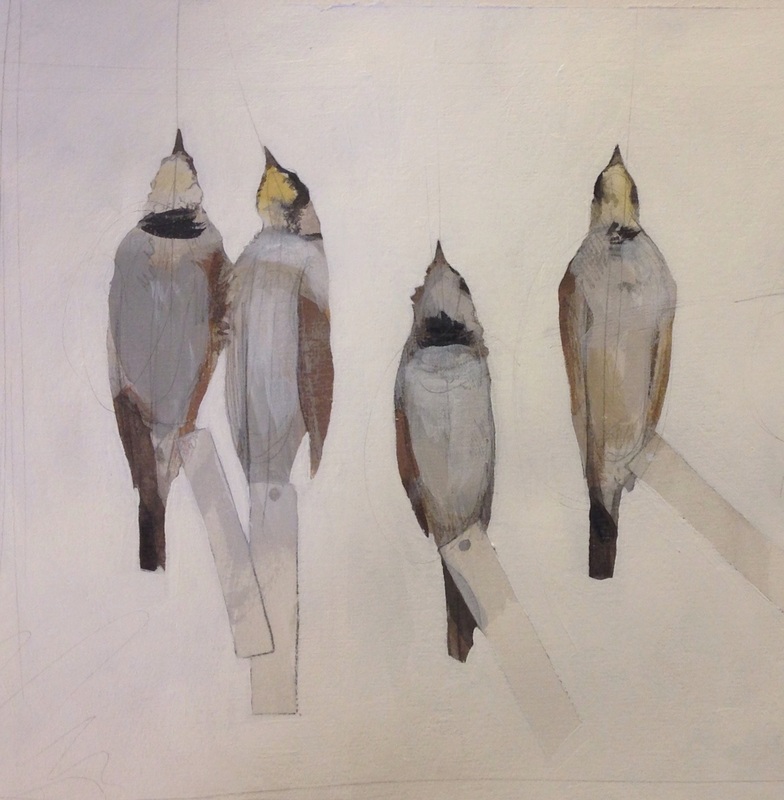 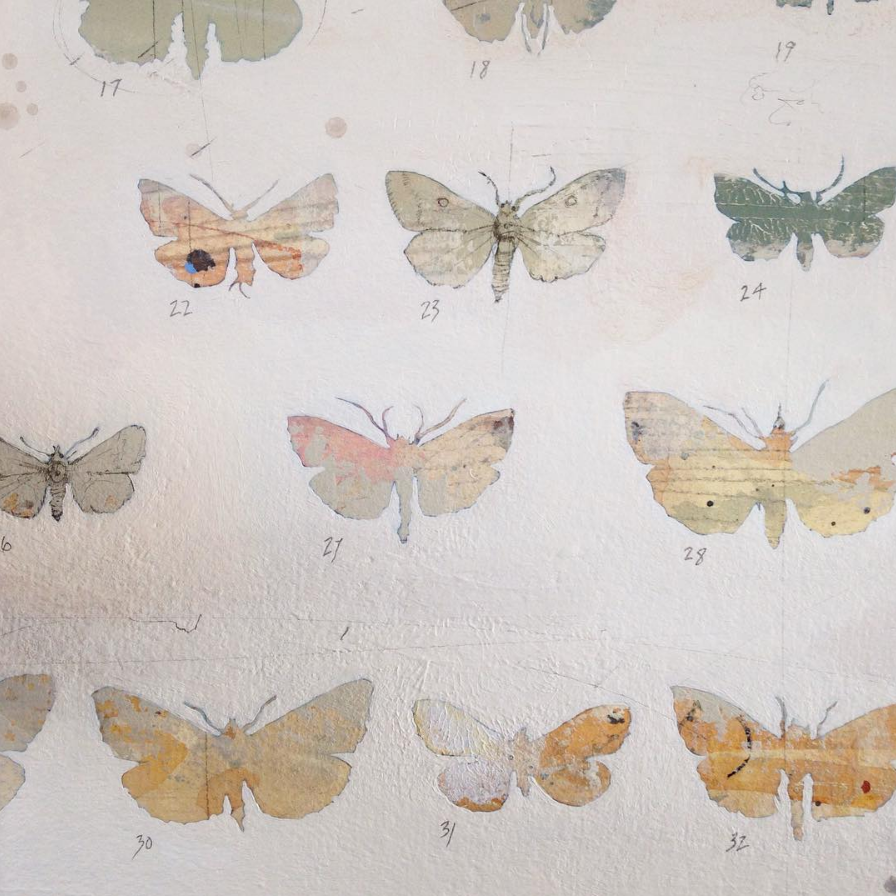 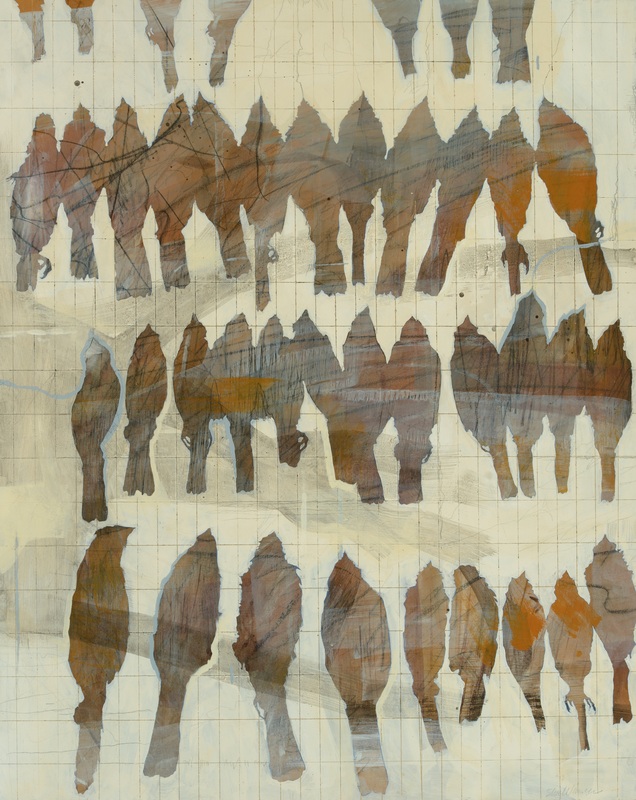 Tell us how your art career evolved. And how this interest in all in things avian began. Several years ago I finished my first semester in a college BFA program and had a body of work that I wasn’t very passionate about. Most of my images were landscape or portrait based. After a tough evaluation with an astute BFA committee (and my own bit of soul-searching), I decided to scrap everything and start fresh. Up to that point, my art had been battling for attention with the time I spent outdoors. My twin sister and I had been avid birders since grade school, and in college I spent every summer morning exploring nearby trails, watching birds, identifying flowers, trees, and bugs. I realized that nature and art don’t have to be two separate entities in my life. I went back to my BFA committee with some images based on natural history, and everything took off from there. Since then, I’ve been flooded with energy and new ideas.

You have written that finding intaglio printmaking was a turning point in your development as an artist. Explain. In intaglio printmaking, you spend hours subjecting a copper plate to different processes and chemicals to create an image that can be transferred to paper. You might begin with a clear image/end in mind, but for a beginning printmaker, it’s highly unlikely you’ll succeed in recreating it. At best, your final print will be somewhat related to your original idea. But this isn’t a bad thing. The nuances and mutations that can happen in printmaking may elevate your image, giving it a higher level of sophistication than you’re actually capable of. I learned to love this process. Up to that point, my art education had revolved around mastery and control of a medium, or domination you could say. In printmaking I learned a new way of artmaking, not domination but mediation, where a final image is poised somewhere between chance and your own coaxing. It’s an exciting process. I’ve learned to recreate that process with the other mediums I use.

You’re still early in your art career, but what do you wish you had learned in school about the business of art? I wish I had learned earlier to really hone in on what subject matter and methods I resonate with. I wish I had learned to couple art with whatever else I was passionate about instead of trying to keep them separate for so long. I wish I had paid more attention to not only what I want to paint, but how I want to paint. I didn’t realize that methods and process are just as important as subject matter in the satisfaction an artist feels with their work.

What’s next? Lately, I’ve been working closely with natural history museums and herbariums. Most of my images come from the specimens I observe in their research collections, and I’ve arranged to work with some new museums in the next few months. New collections will mean new ideas! On top of that, I’ll be headed to graduate school later this year, so lots of exciting things ahead! 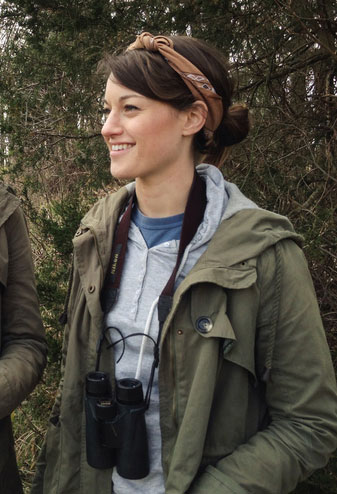 See another interview with Shae Warnick by Bryony Angell.