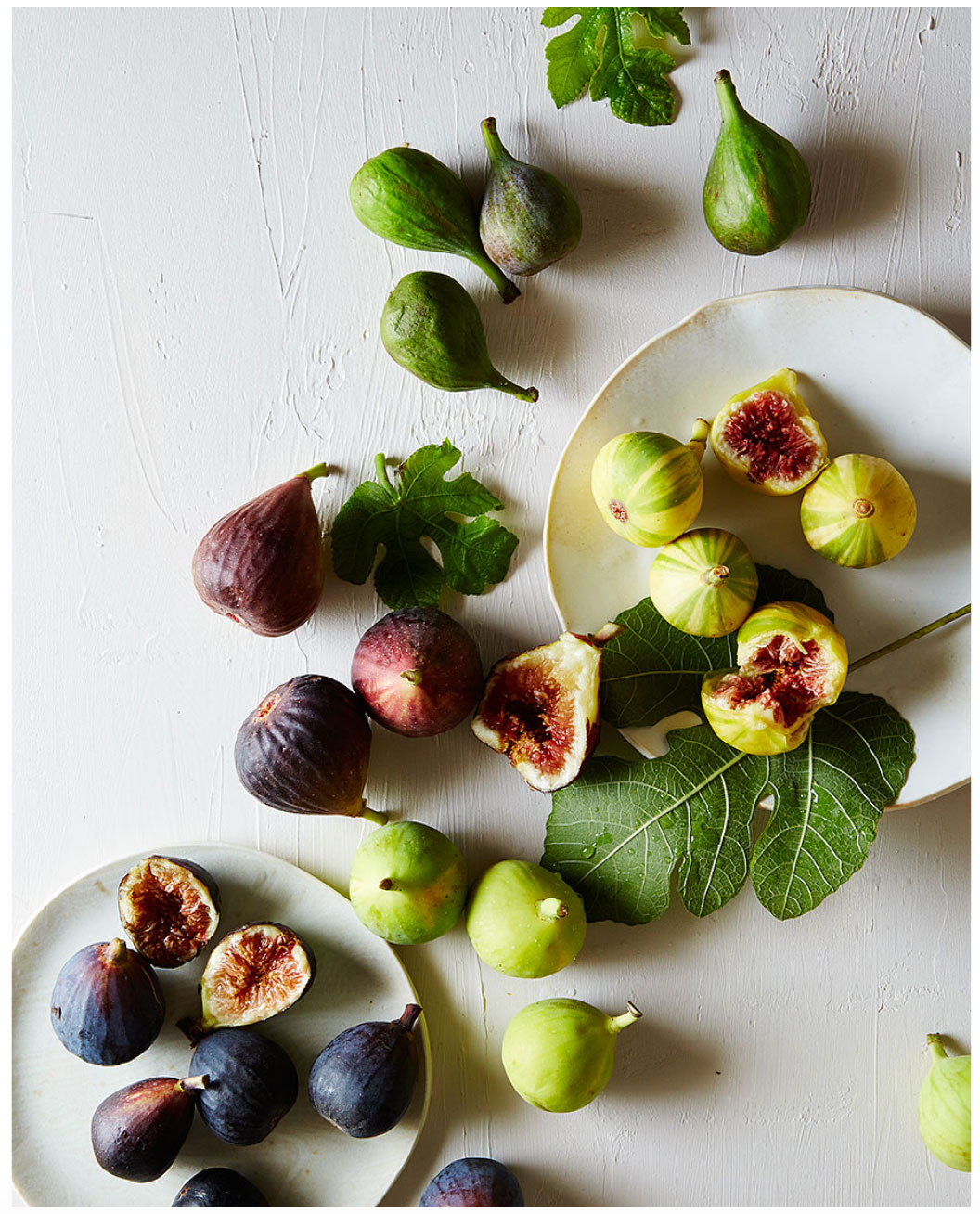 James Ransom moved to New York City in 2000 and in the intervening years has quietly become one of a handful of  top commercial food photographers. His work has been featured in The Wall Street Journal, The New York Times, and Food & Wine. He is also part of the team at Food52—a popular foodie website. A graduate of the BYU Photography program, Ransom recently worked on advertising projects for HP, West Elm, and Walmart. He also traveled the world for photo shoots in Brazil, India, and Egypt. HIs popular Instagram feed also has a healthy supply of bacon. Ransom was also the first artist profiled on The Krakens. He lives with his wife and four kids in Manhattan. 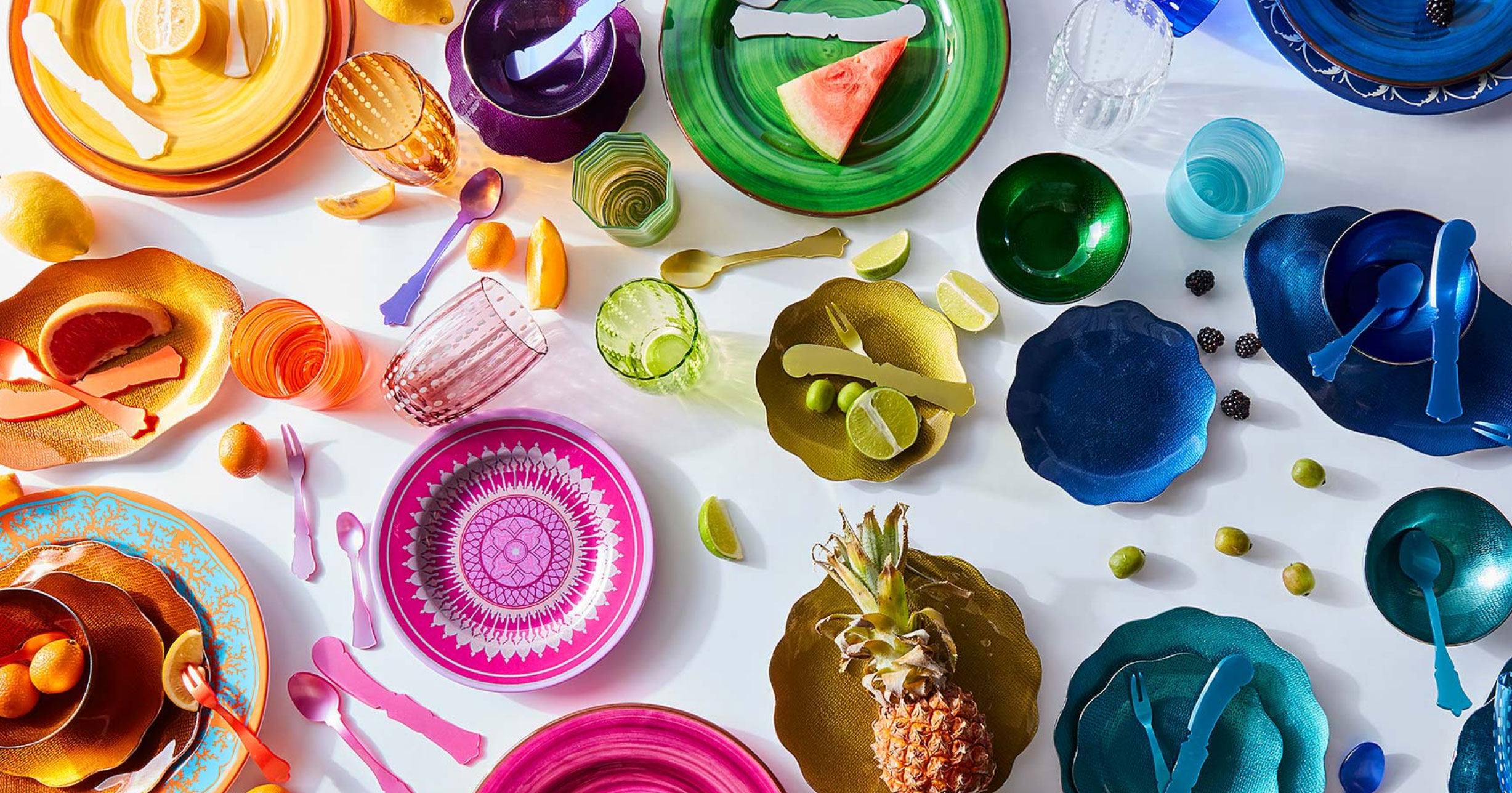 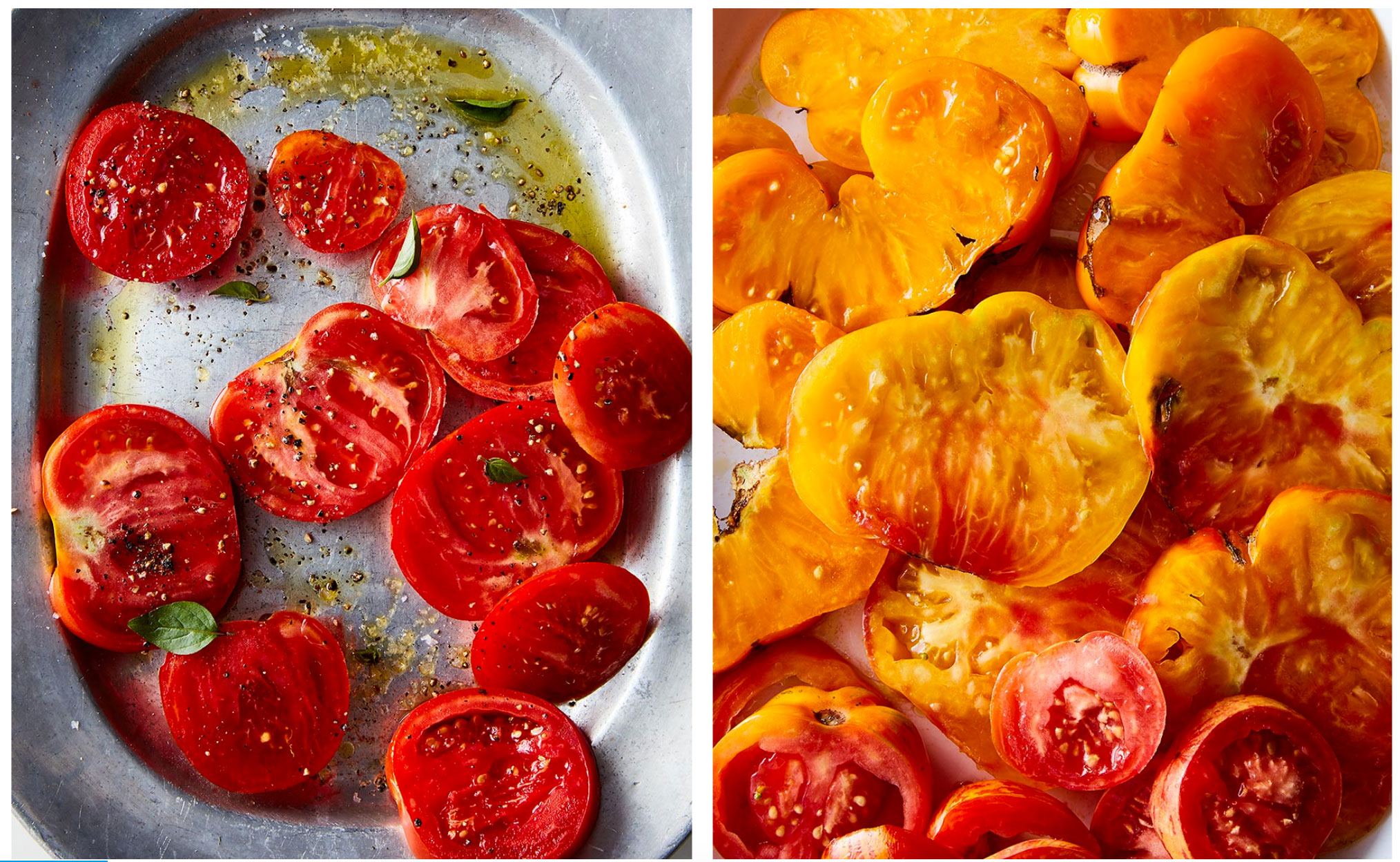 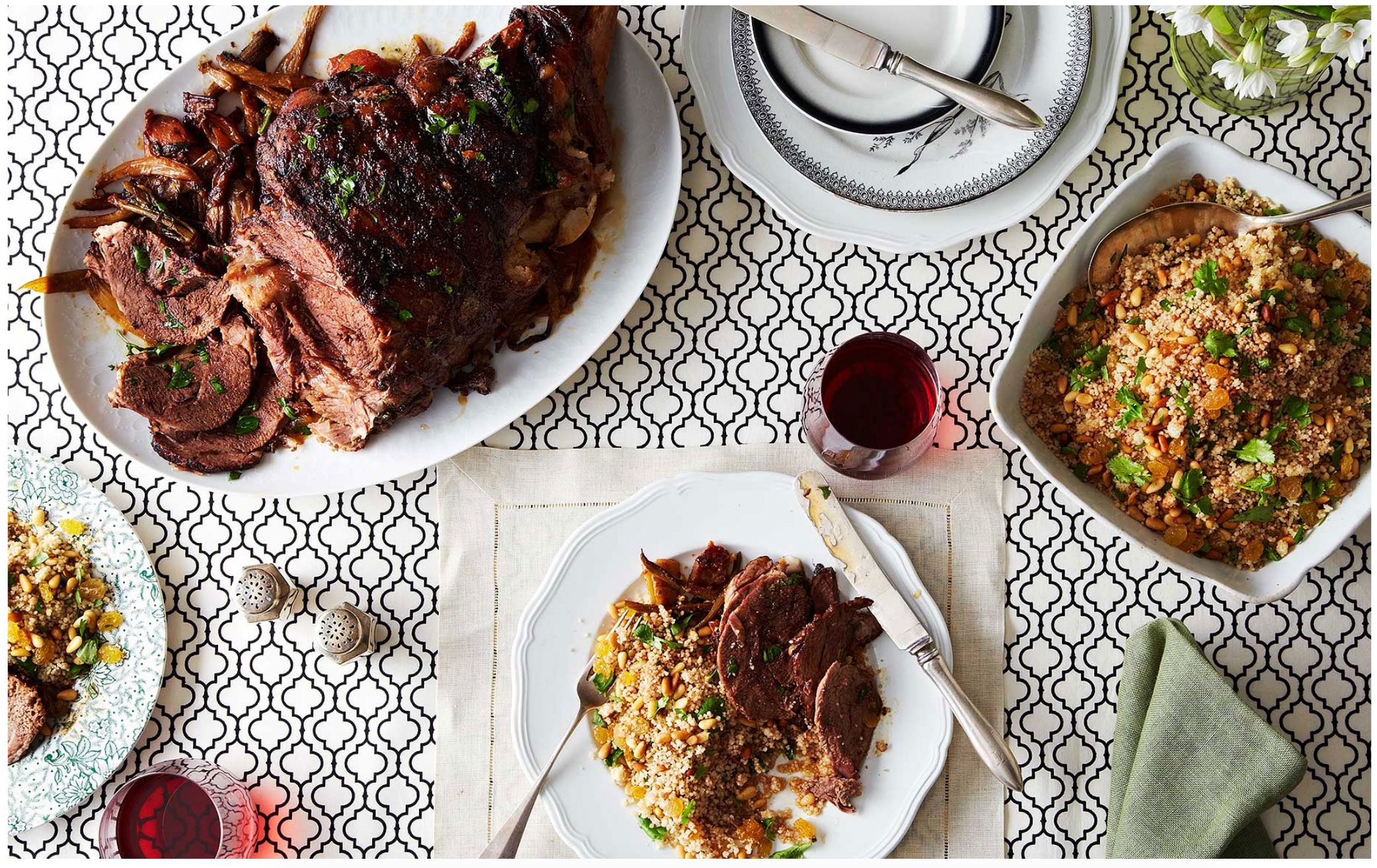 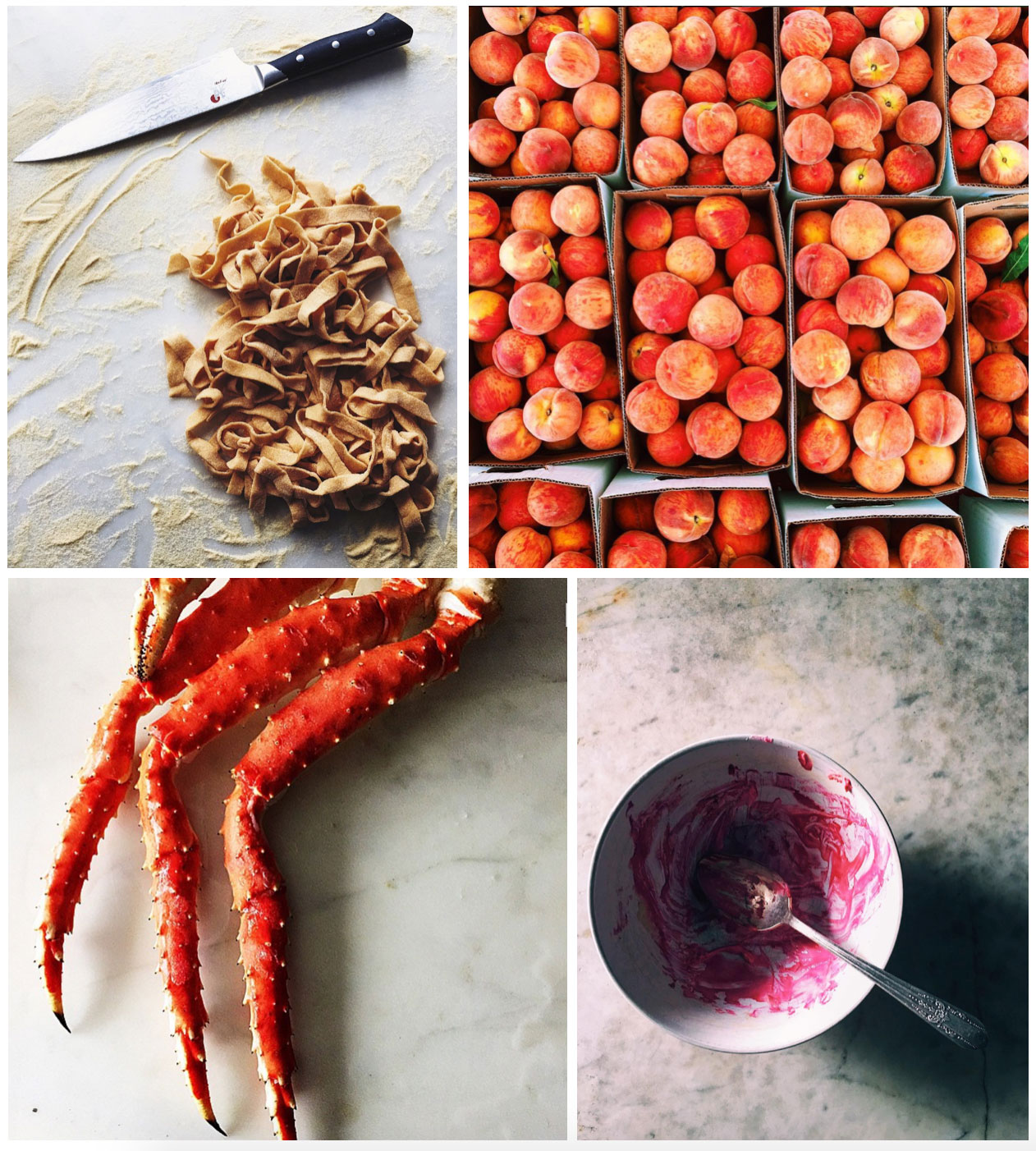 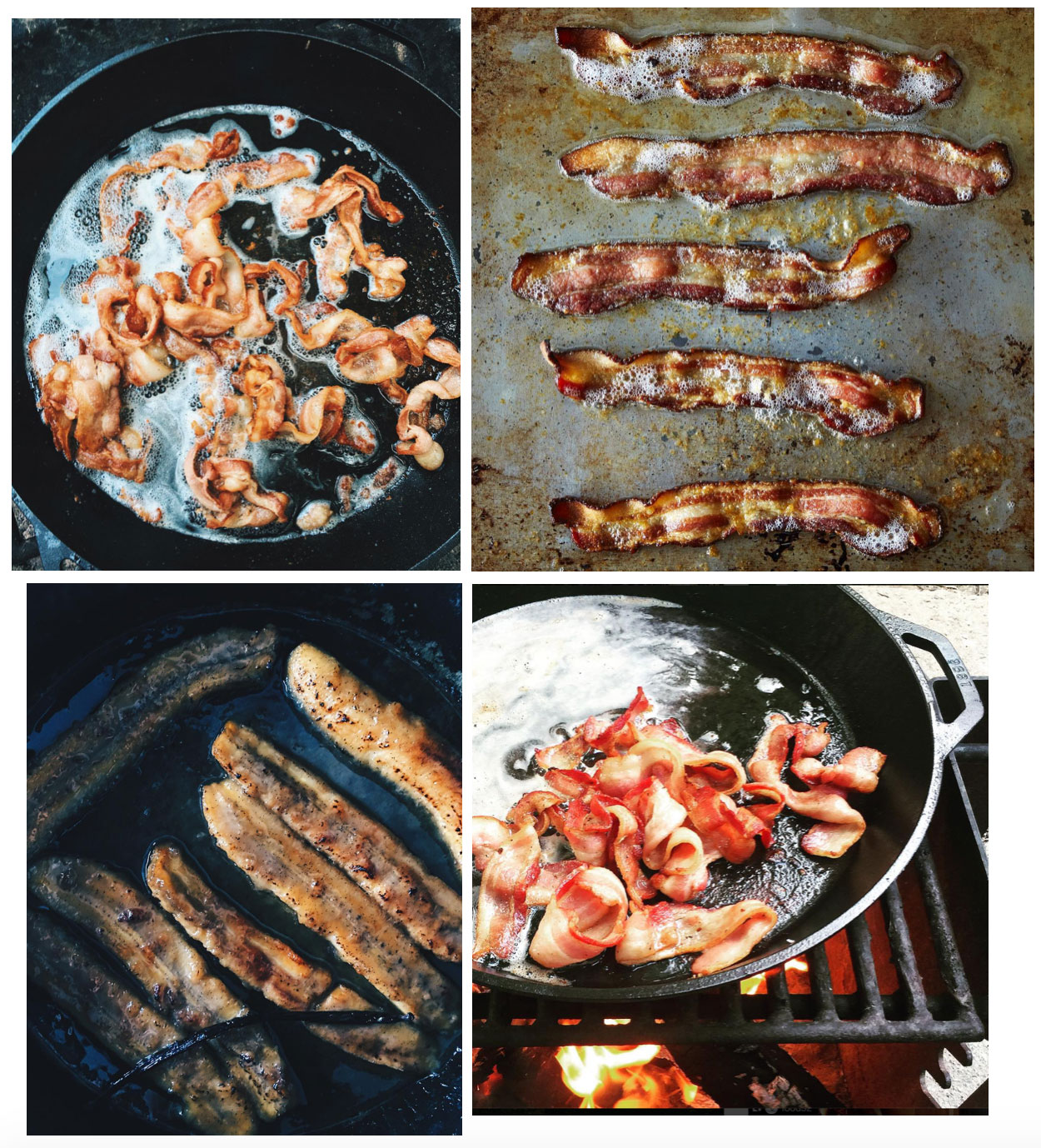 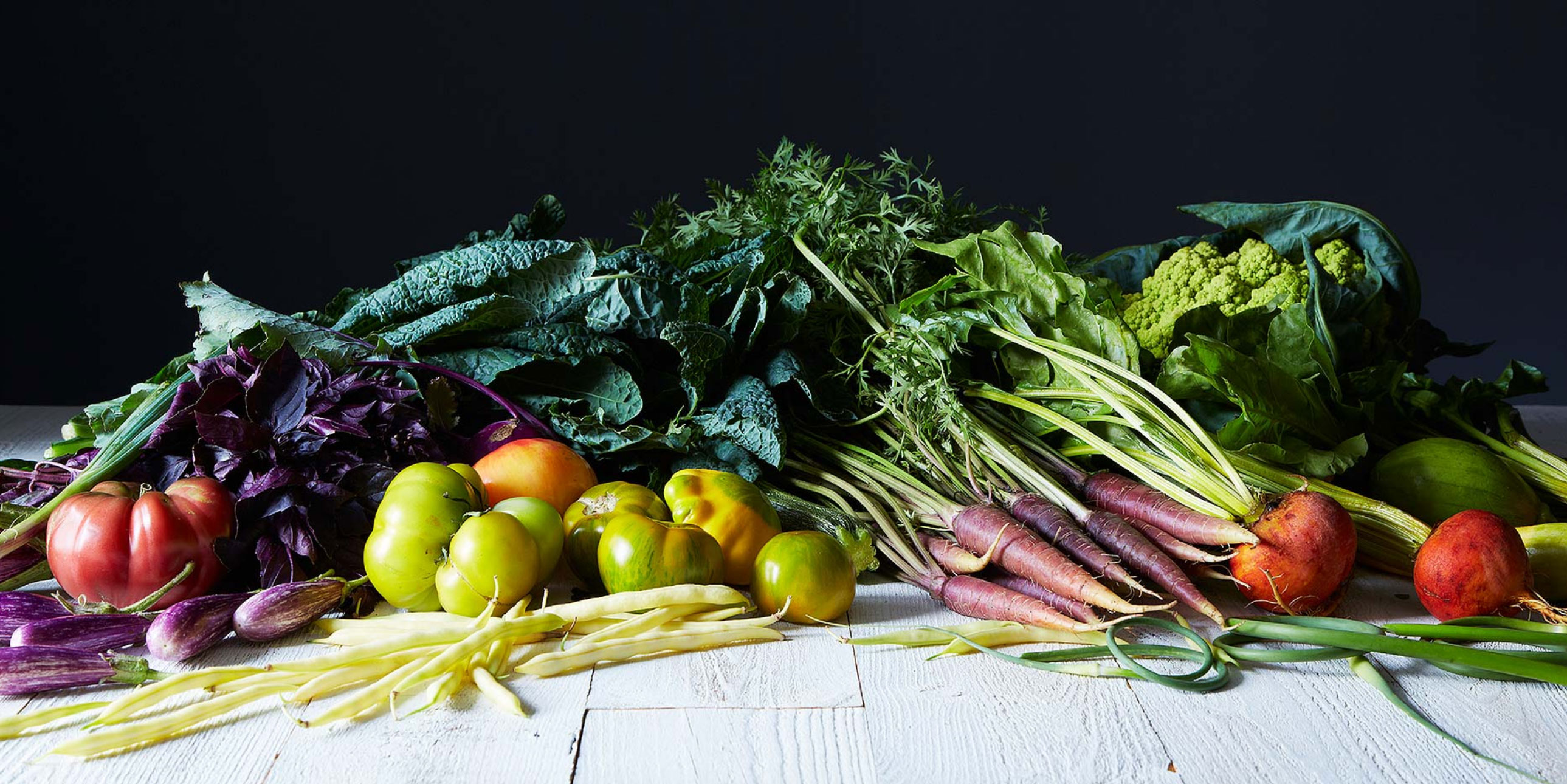 How did food become a big part of your repertoire? I was introduced to food photography 10 years ago when I shared a studio with another food photographer. I got to work on a couple of projects with him and learned to recognize what good food photography looks like. A few years later I got a glimpse of food from an editorial perspective while working as a photo assistant. I built up a small body of work on my own and was fortunate to meet Food52 in 2011. We hit it off and I’ve been working with them ever since. It’s been such an amazing opportunity. The latest Food52 cookbook, A New Way to Dinner, was just released on October 18th.

Describe the Mormon artist community in New York these days. I live in a relatively inexpensive neighborhood, so our ward has always been full of artists of all disciplines (our musical numbers in Sacrament Meeting are always amazing) and I’ve gotten to know a good number of Mormon artists over the years. We don’t get together and hang out or collaborate very often, but there is a sense of camaraderie because we’re all in the struggle together, as artists trying to live the New York dream, and as Mormons. Apart from the Mormon Artists Group, I haven’t seen a ton of interaction among Mormon artists in New York.

What’s next for you? I’ve started to dabble in video, so that’s something I’d like to continue learning about and producing. I’d also like to venture back into the fine art photography world. My younger brother took his own life 6 years ago at the age of 28, and it’s something I’ve struggled to come to terms with. Because it’s such a stigma in society, and in the Mormon faith in particular, it doesn’t get talked about enough. It’s easier to not talk about it. I’m hoping to produce a body of work that will help me, and maybe others, deal with the aftermath of a loved one’s suicide. 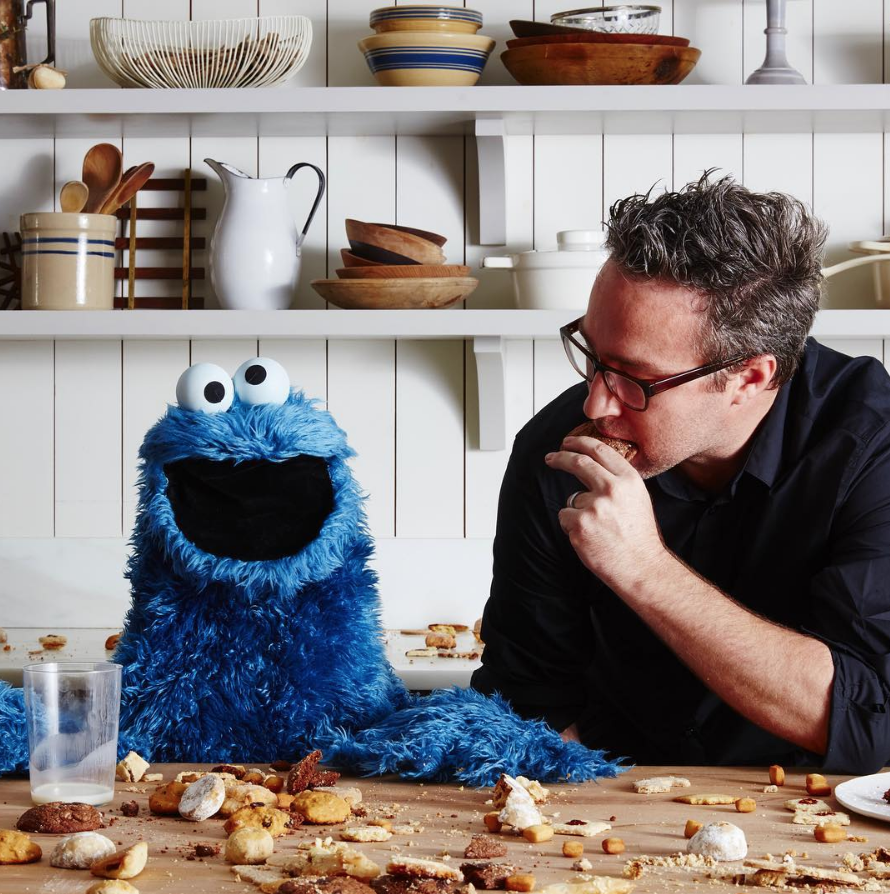